How would you like to move into a holiday home that was once a glorious fortified castle for three generations of Royals? The Astley Castle in Nuneaton, North Warwickshire was restored into a unique holiday home by Witherford Watson Mann Architects. The fabulous restoration project has won the prestigious 2013 RIBA Stirling Prize and presents an interesting take on how old structures and ruins could be restored without making the modern additions too invasive and gaudy. It was the idea of The Landmark Trust to turn this once majestic structure into a novel holiday home. 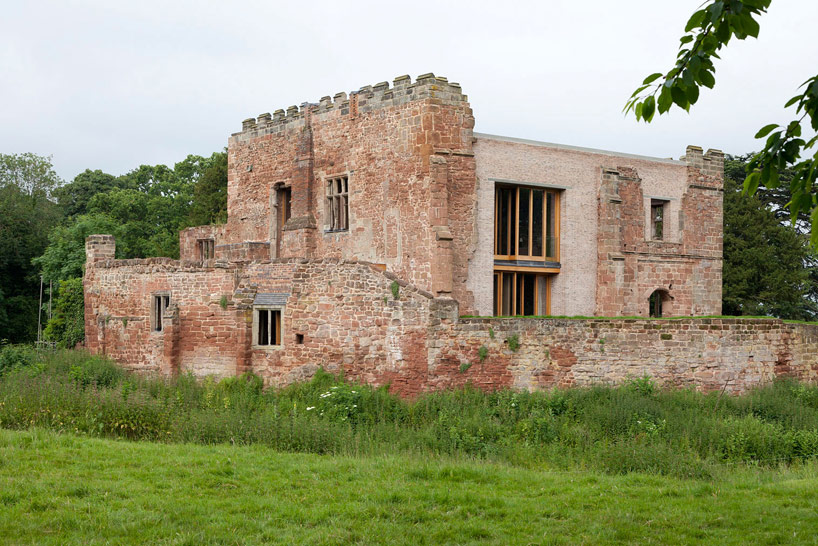 Restoration and renovation are precarious tasks that most often are all about finding that elusive balance between the traditional and the modern. The task becomes all the more sensitive when it concerns a 12th century castle that has a long history and tradition attached with it. Astley Castle was turned into a hotel after World War II. It was accidentally destroyed by a fire in 1978. Ruins of the castle were largely unattended to until recently, when Witherford Watson Mann Architects undertook the major restorations. 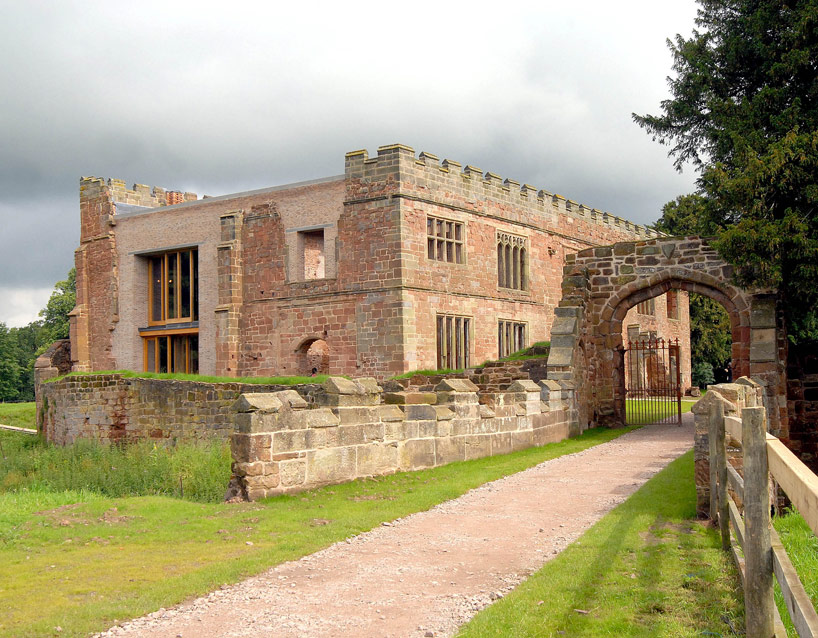 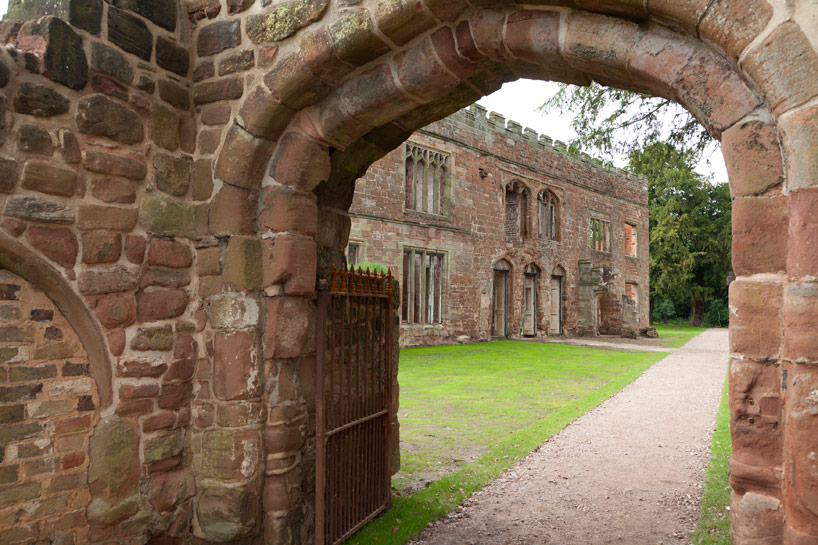 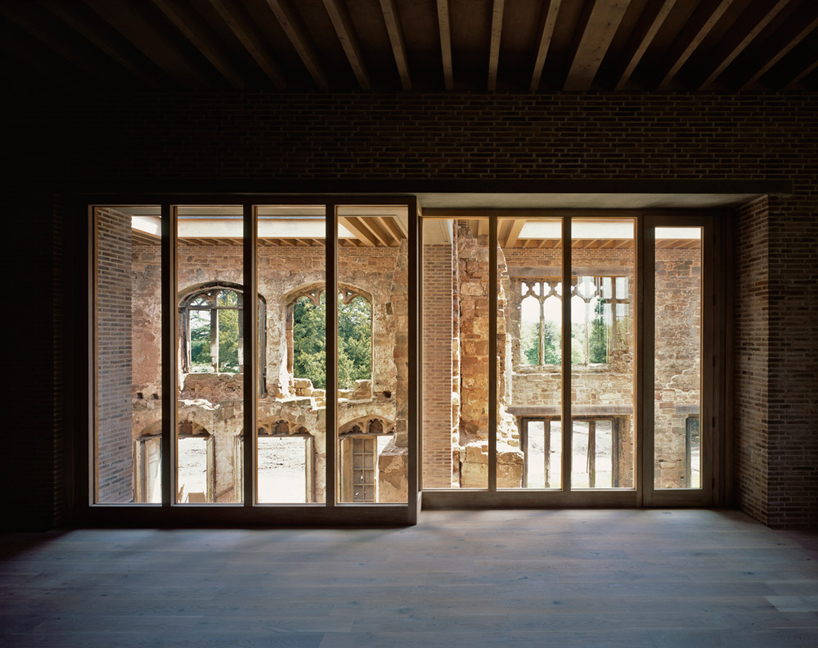 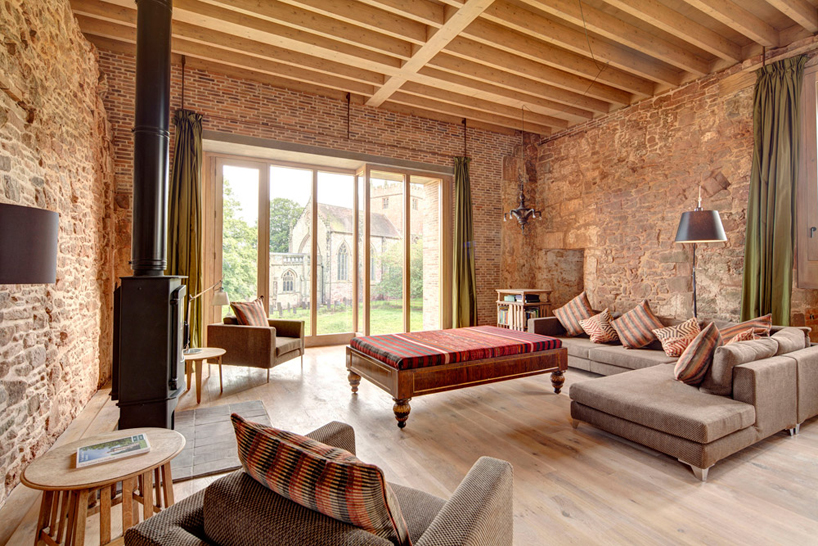 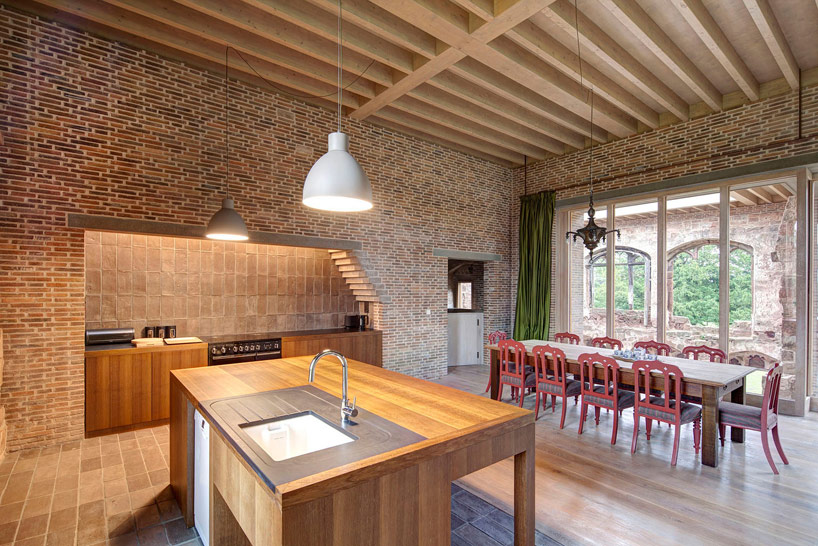 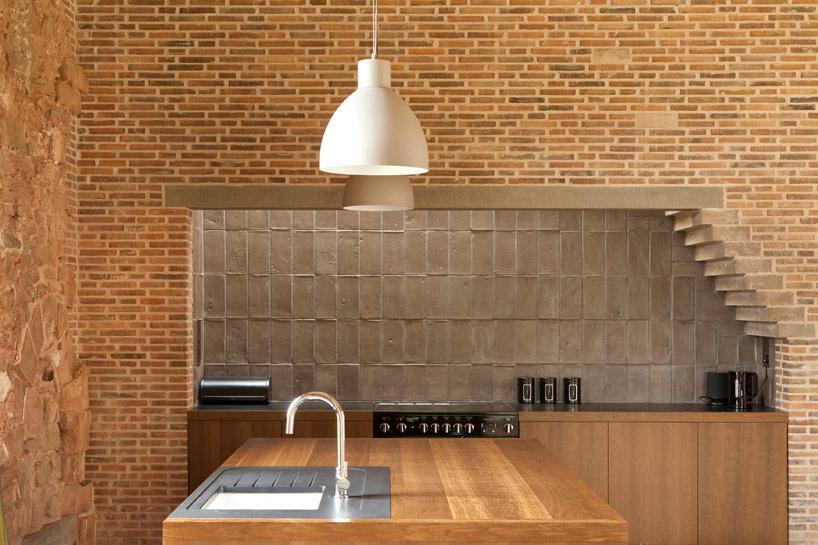 Much of the castle and its original look are kept intact with the contemporary additions to it being made in beautiful brick and unpolished wood that matches the masonry of the existing structure. A modern kitchen, dining area and living space were placed on the upper level, while the bedrooms and the bathrooms are housed on the lower floor. Much of the exclusive charm of the Astley Castle lies in its ‘look of ruins’ as it takes you back in time and allows you to appreciate the heritage of the site. 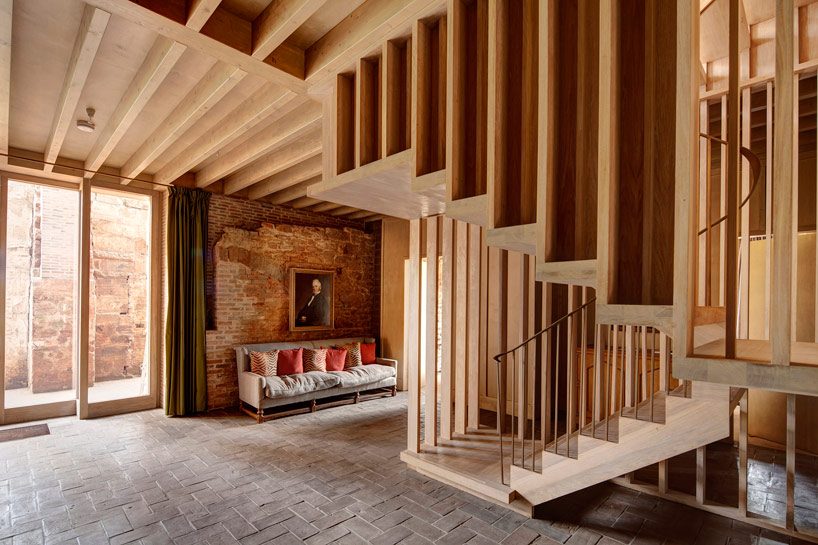 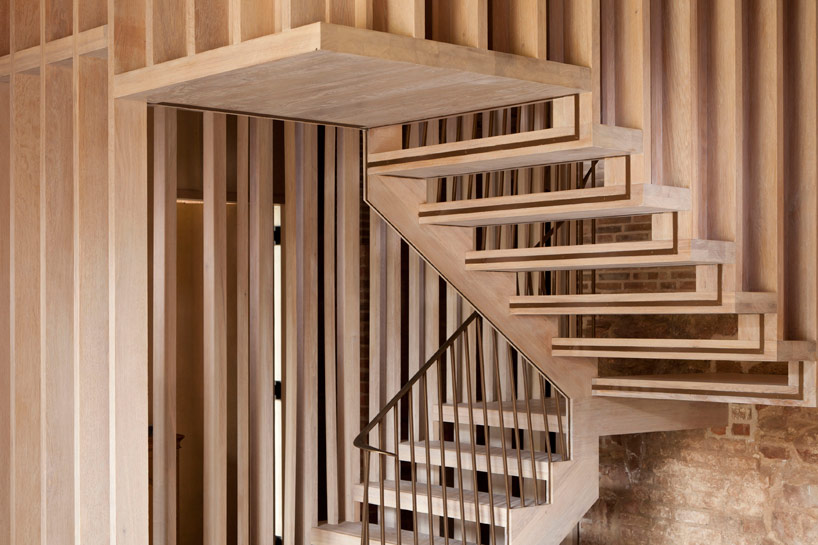 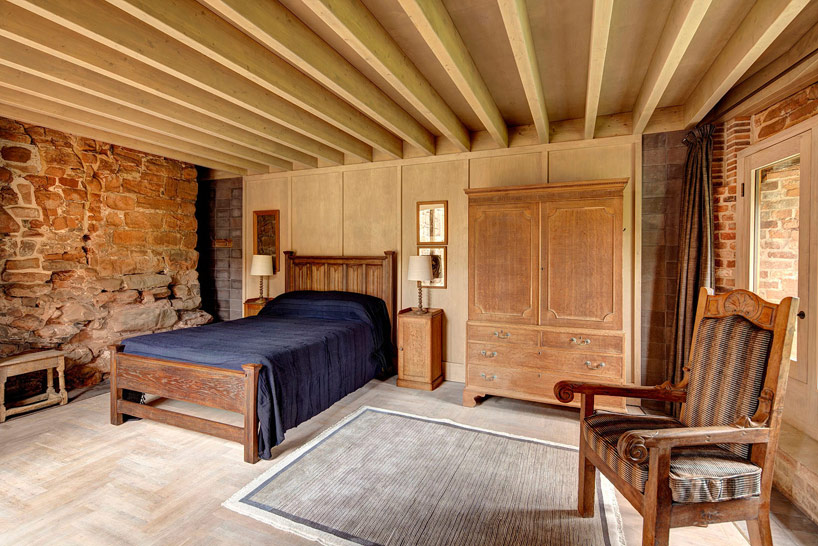 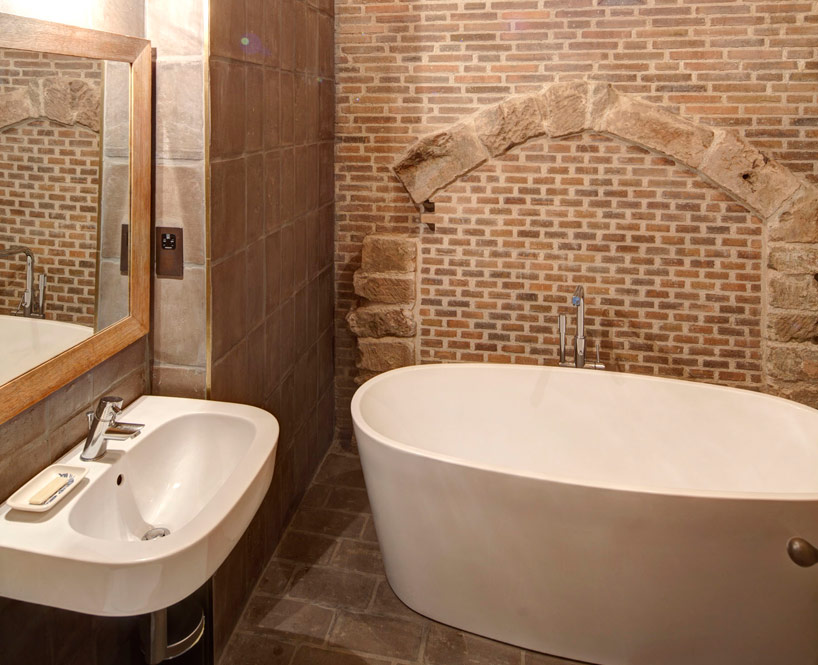 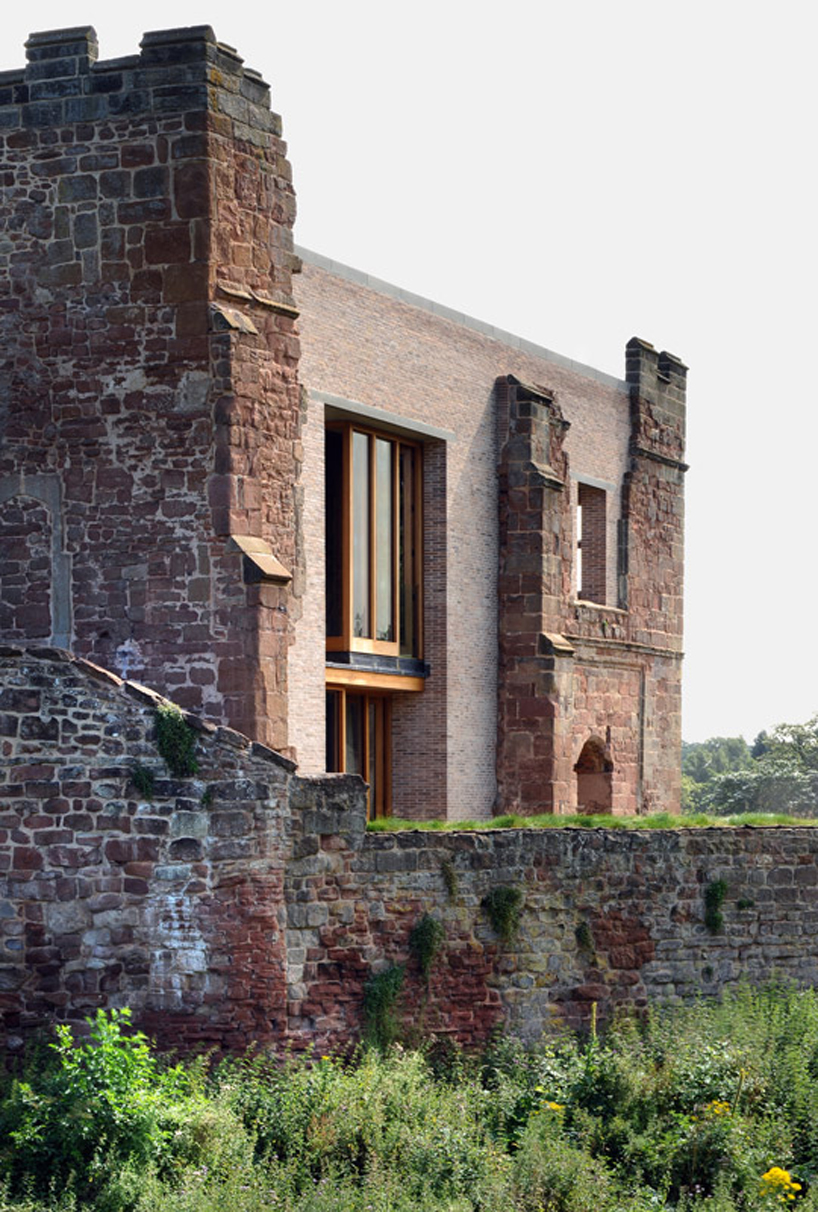 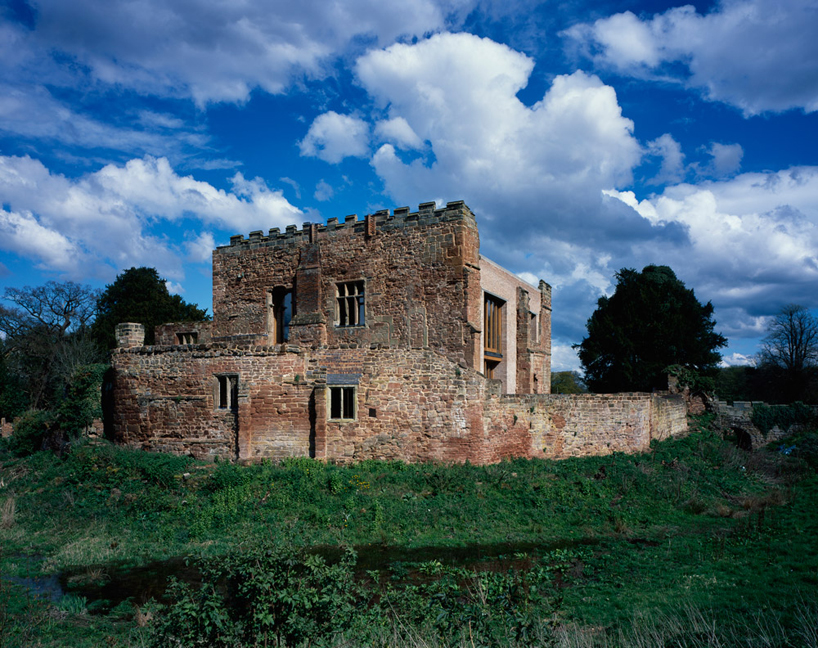 While some might disagree with a celebration of the ruins, others find it both impressive and apt. At the end of the day, the new holiday home inside offers its visitors a luxurious experience that is both exceptional and inimitable. With simple décor in neutral shades and unassuming additions, the restoration is a perfect example of projects that preserve the existing look and feel of a structure; irrespective of what it is!