Rugs come in many colours and patterns, textiles and textures, shapes and sizes. While 21st century technology has revolutionised home comforts, the humble rug, a centuries-old article, is still chosen for its warmth, depth and decoration. A rug that is sustainably and honestly handcrafted, is a thing of quiet luxury. Companies making rugs in this manner value people, resources, design and craft. They include: nanimarquina, Tacchini, Carl Hansen & Søn, and Tania Johnson Design.

Importantly, nanimarquina places a significant emphasis on its social mission, working emphatically to improve the lives of people living in areas where its rugs are manufactured. The company attaches great importance to craftsmanship, culture and heritage, and every rug is expertly and passionately made.

RELATED: 18 High End Rugs to Delineate a Space with Style

In ‘Mia’, Nani Marquina has designed a customisable collection of flat-weave dhurrie rugs, made in India. Using an online configurator, the customer chooses the details they wish to include, so creating their own personal design. Customers are able to choose between two sizes, four colours and four different finishes.

Established in 1965 by Antonio Tacchini, Italian company Tacchini combines tradition and innovation to produce its well-made collections. With ‘Tacchini Edizioni’, the brand has created a series of products that will dress, accent and accompany its various furniture pieces. Designs include the ‘Linea’ and ‘Umbra’ rugs by Maria Gabriella Zecca.

Linea is designed with a series of parallel lines, broken up to create a three-dimensional illusion.

Umbra is a contemporary rug design that plays with geometry, light and shadow.

As a celebration of nature, Naja Utzon Popov—a Danish sculptor, textile designer and ceramicist—has designed two new rug collections with Carl Hansen & Søn: Botanica and Oceania. These two collections are inspired by the natural environments of Denmark and Japan.

In the Botanica series, rugs feature organic patterns evocative of plants and the flowing movements of a traditional Chinese dragon dance.

In the Oceania series, rugs reference the intricate, cracked fissures of a seabed and the beauty of a coral reef.

At Tania Johnson Design, contemporary, hand-knotted rugs in Himalayan wool and Chinese silk are inspired by nature and place, light and reflection. Tania Johnson translates textural images—captured fleeting moments—into truly sumptuous and eye-catching rugs. Each rug is skilfully handmade in Nepal by adult artisans, under a programme that improves working conditions and helps to fund educational opportunities for children.

Forest is inspired by the ‘blur of trees captured while driving along a rainy road’.

In Waterlines, ‘swirling lines of pattern are created by light dancing on water.’

‘As a single drop of water makes its way down a pane of condensation on a rainy day in London, a clear stripe of contrast is formed.’ 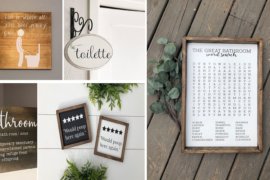 Bathroom Signs: 20 Best Ideas from the Quirky to the Classy 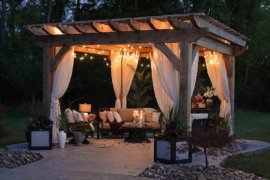 Finding the Right Pergola for You: Fabulous Ideas to Get You Started 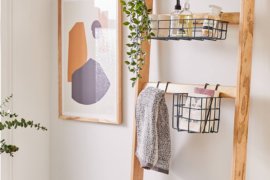 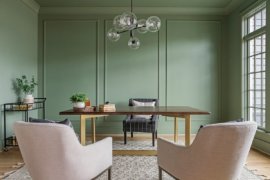 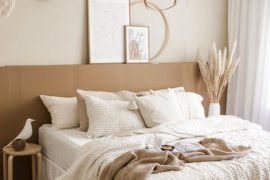 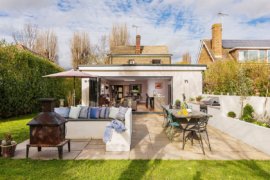 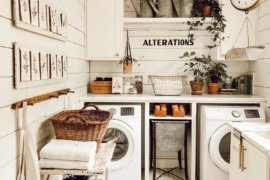 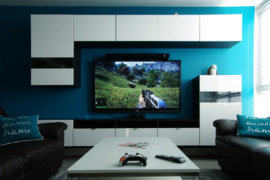 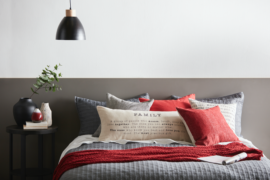 Bedroom Ideas for Couples to Create a Relaxing Oasis