Unused historic buildings, warehouses, factories, bunkers, galleries, churches and various public and private venues, when afforded an external overhaul and a contemporary reinterpretation of their inner form, present new and exciting opportunities for urban living. Moreover, their newly-built modern contemporaries, those of the concrete, glass and steel variety, can work equally well (differing markedly from the mass-produced and insipid suburban-style new-build).

Industrial lofts and loft styles are often most prized, with such spaces acting to enhance a property’s character and personality. They work well with the vernacular of the urban cityscape and provide for that much-in-demand modern and/or midcentury industrial aesthetic. The following industrial loft-style designs certainly fit the bill. 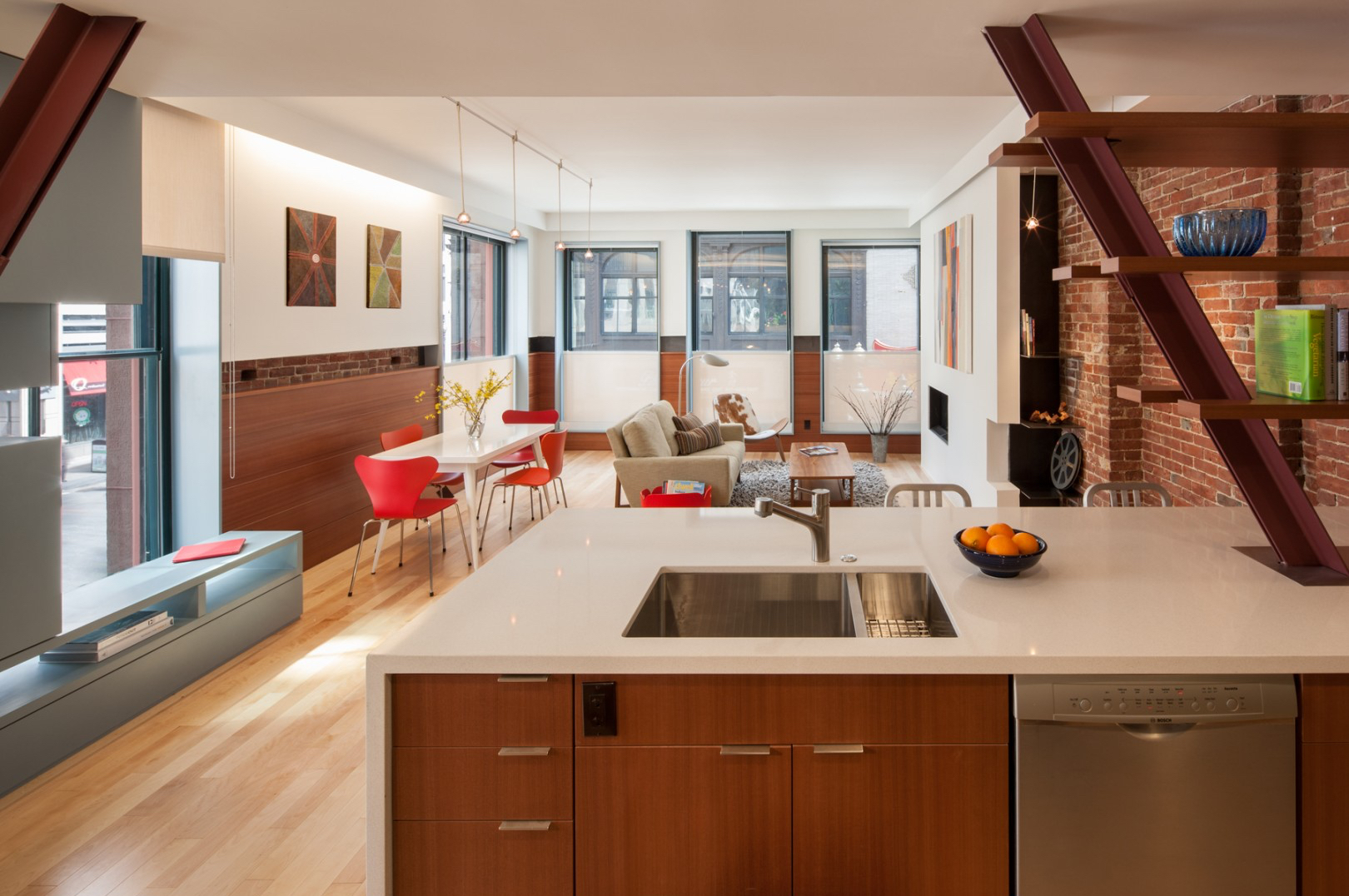 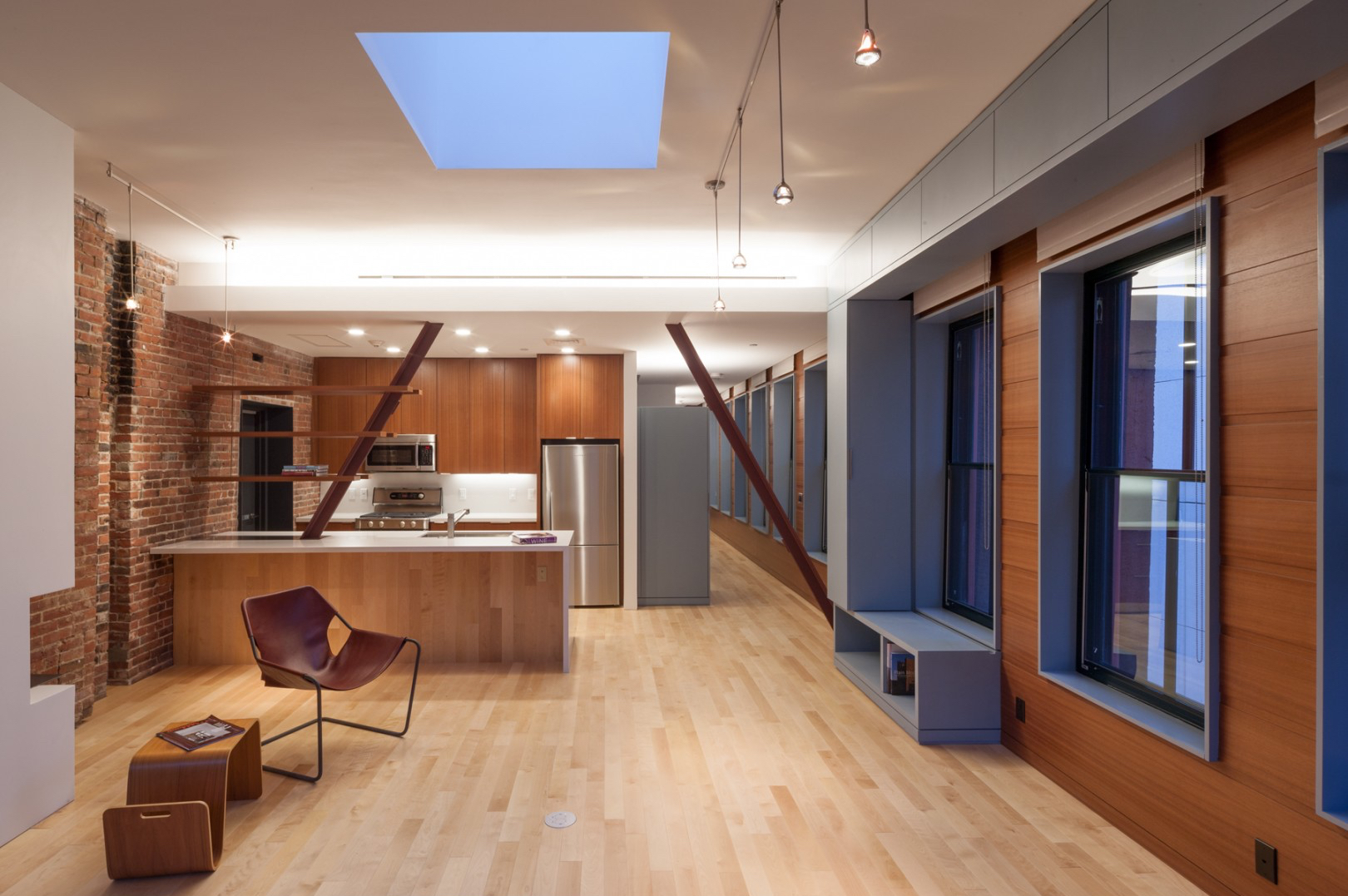 A bright and airy perspective. 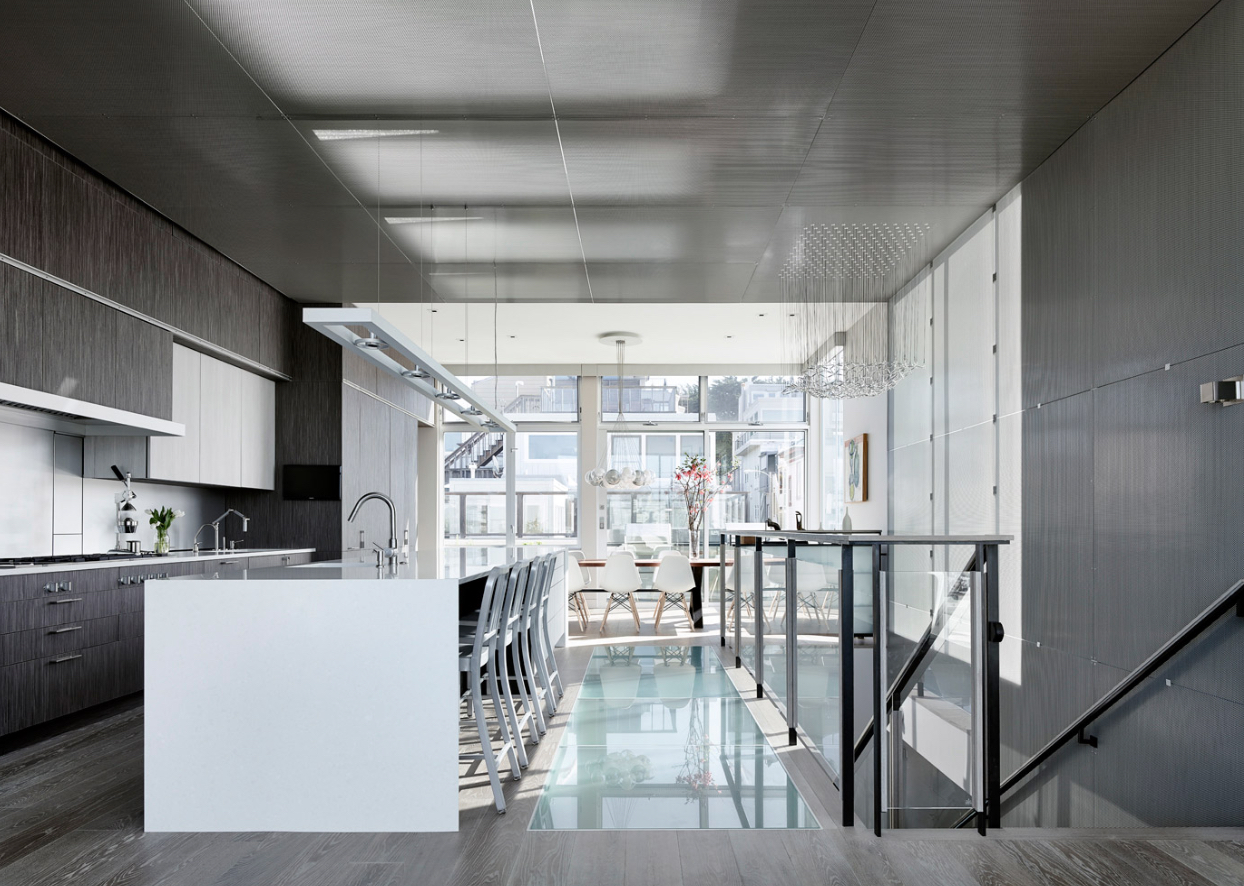 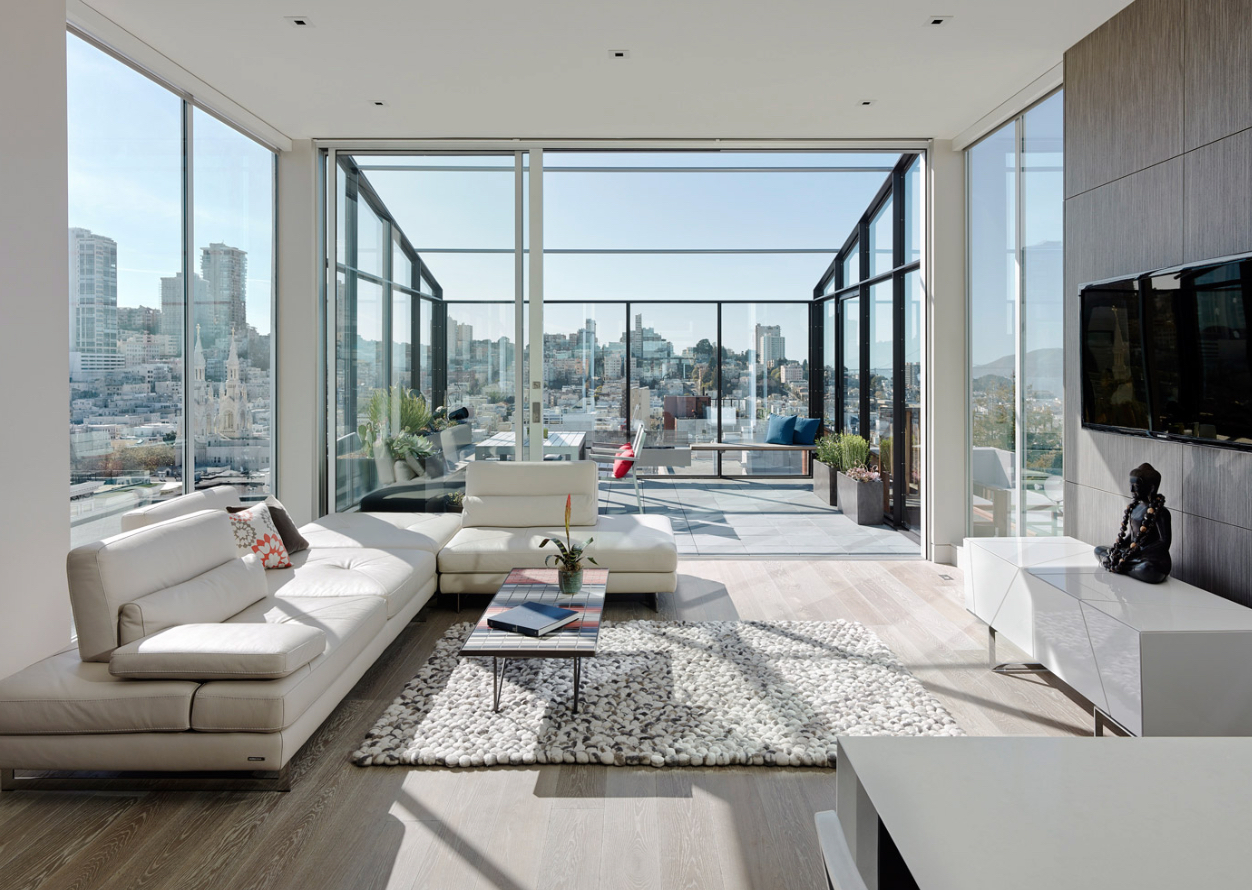 A concrete and glass domicile. 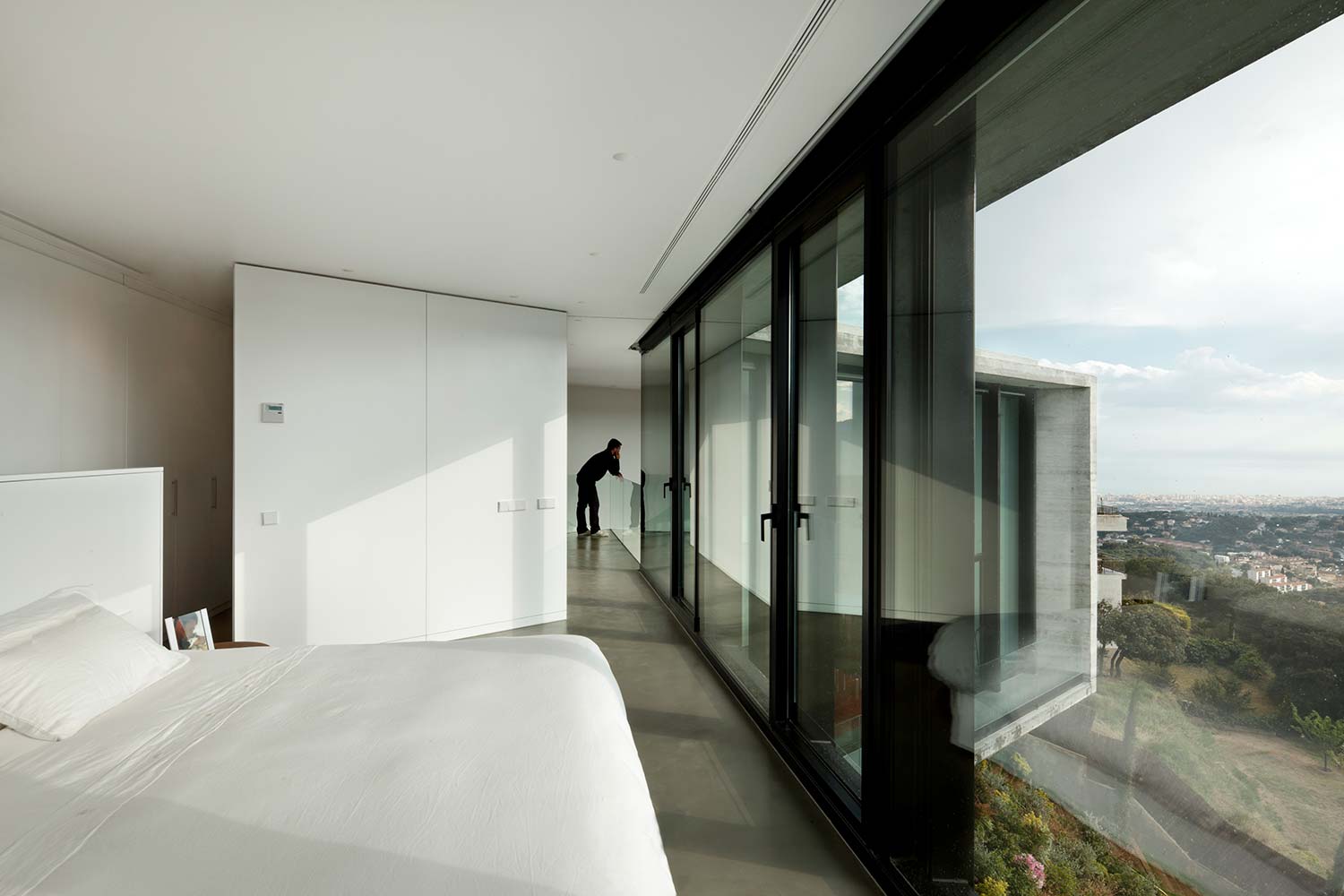 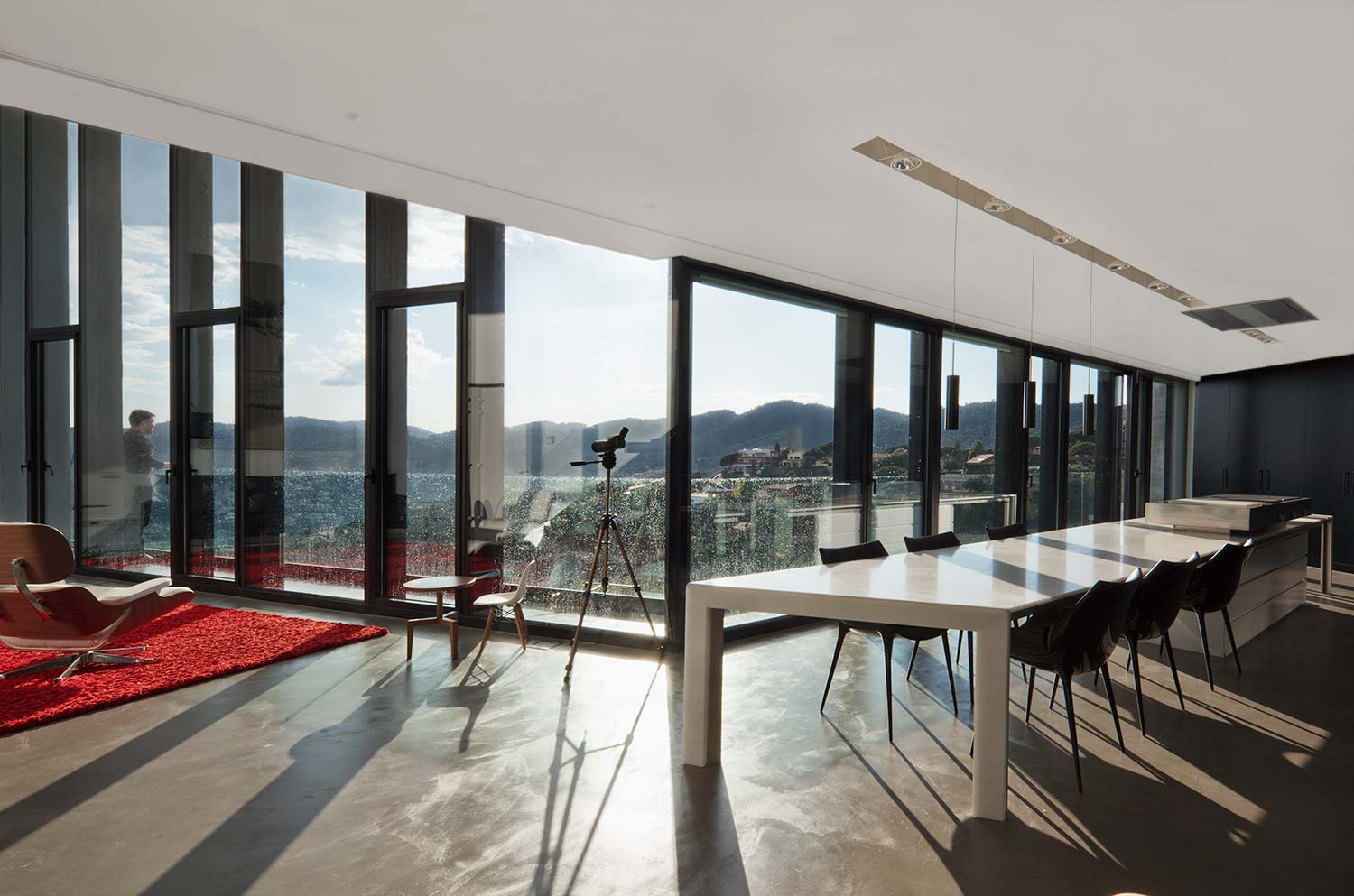 An abode where warm grey hues add character and allure. 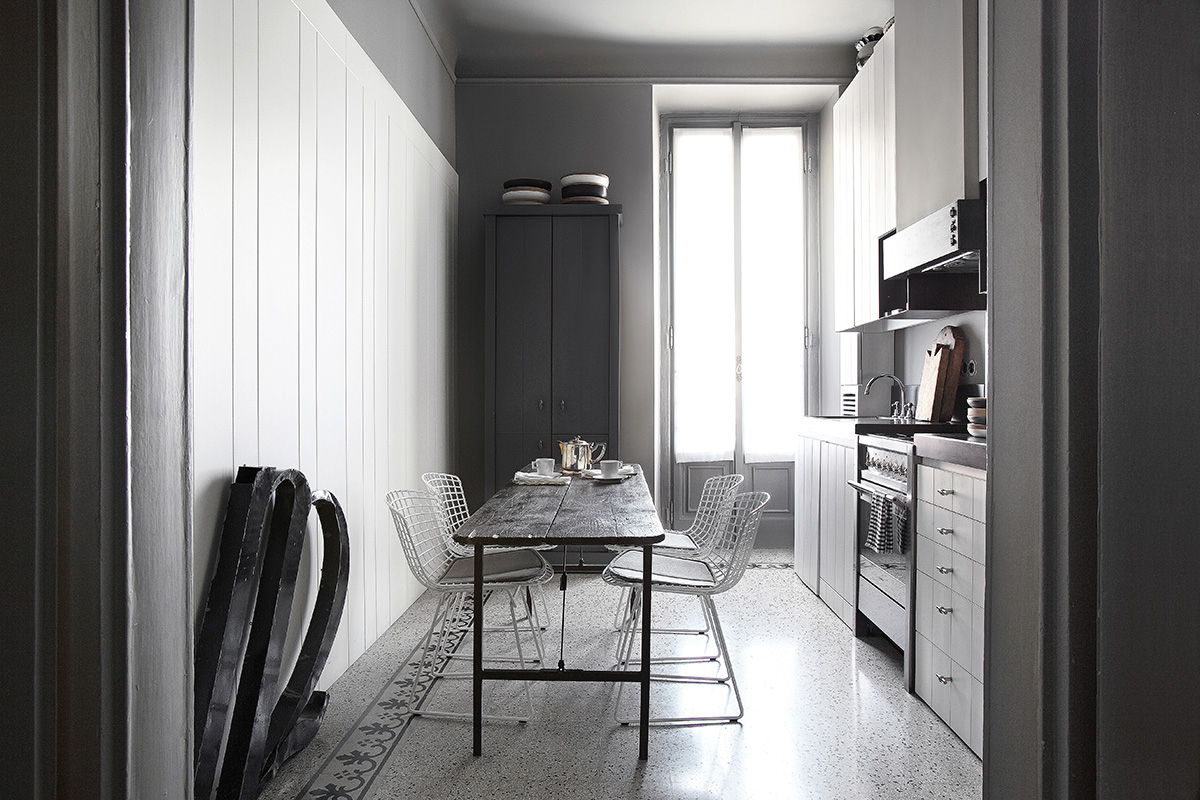 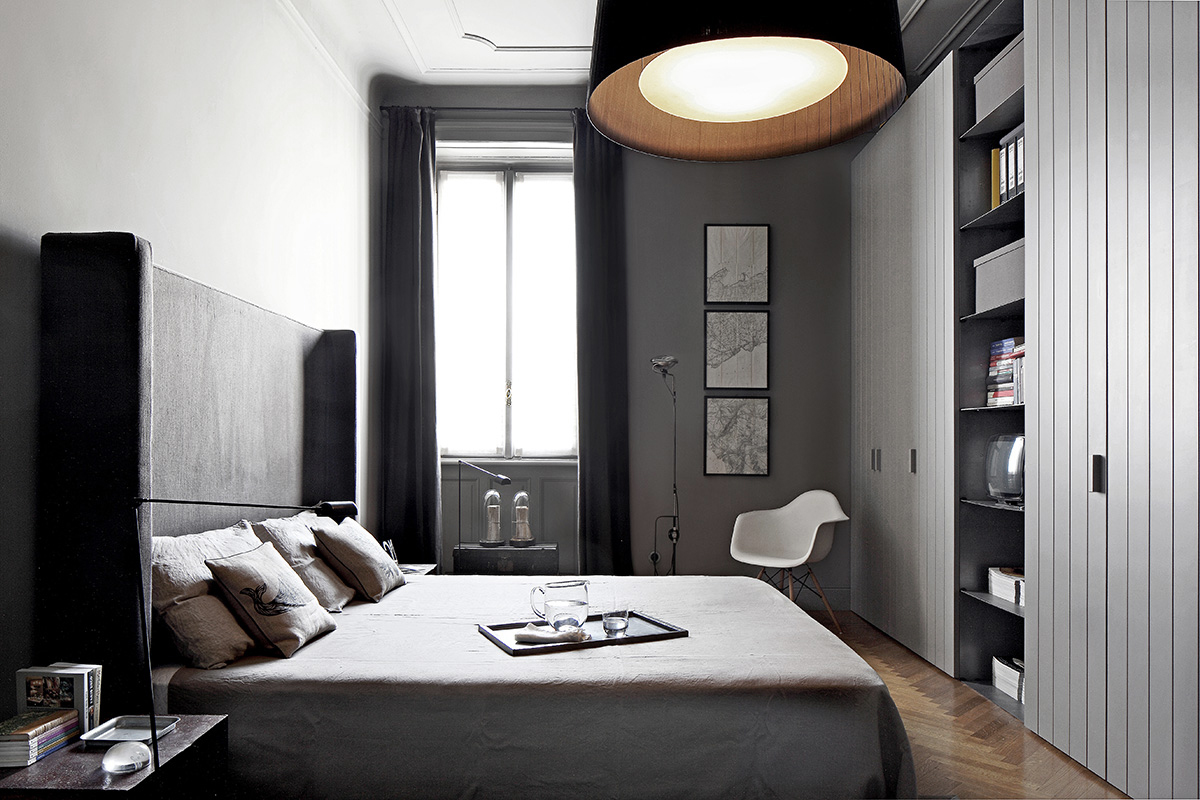 A stark and minimal escape. 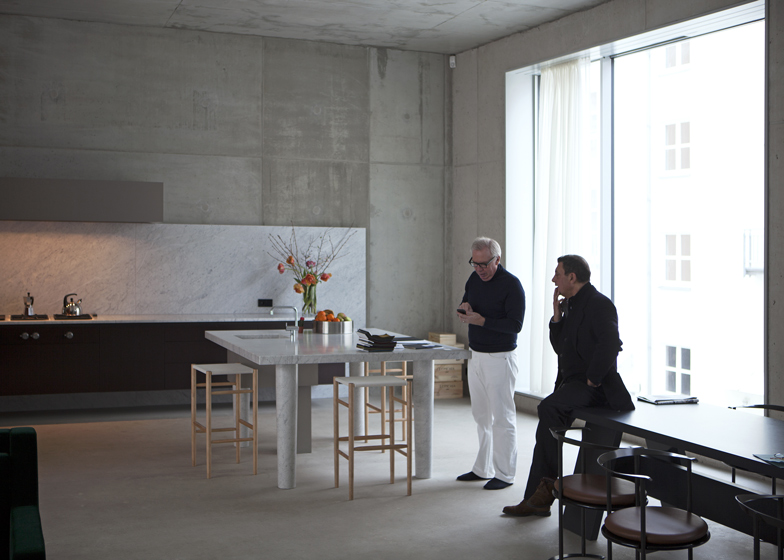 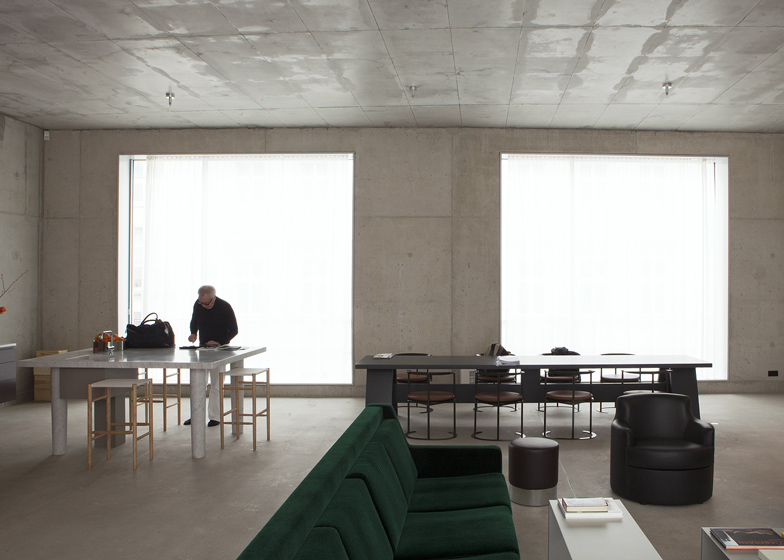 With a view to industrial loft styles, those with the greatest level of appeal will be exacting, rigorously thought through, somewhat idiosyncratic, positively dashing and handsome. They might incorporate hard wood floors, concrete, large windows, a voluminous communal living space and a discerning selection of furnishings and lighting. 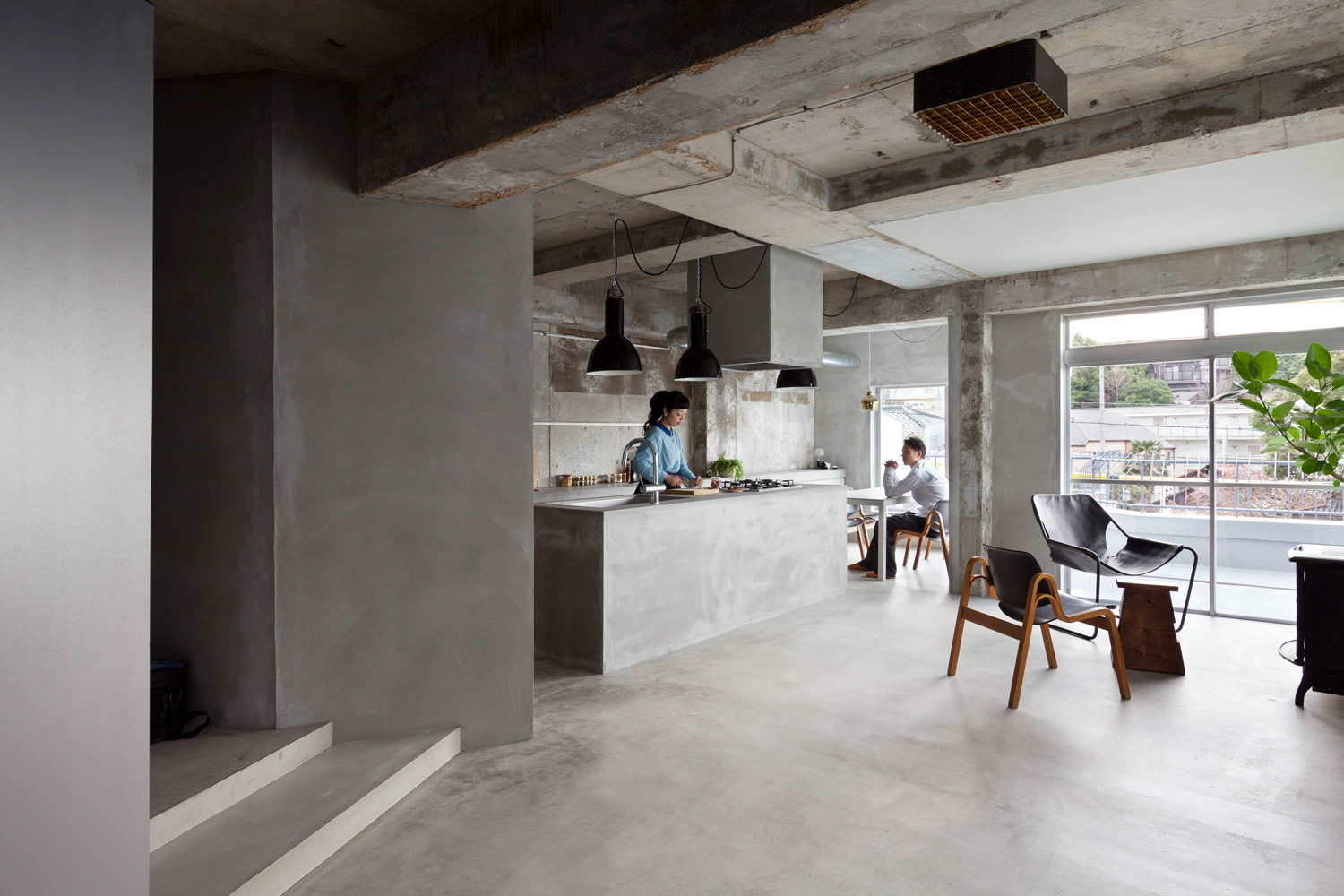 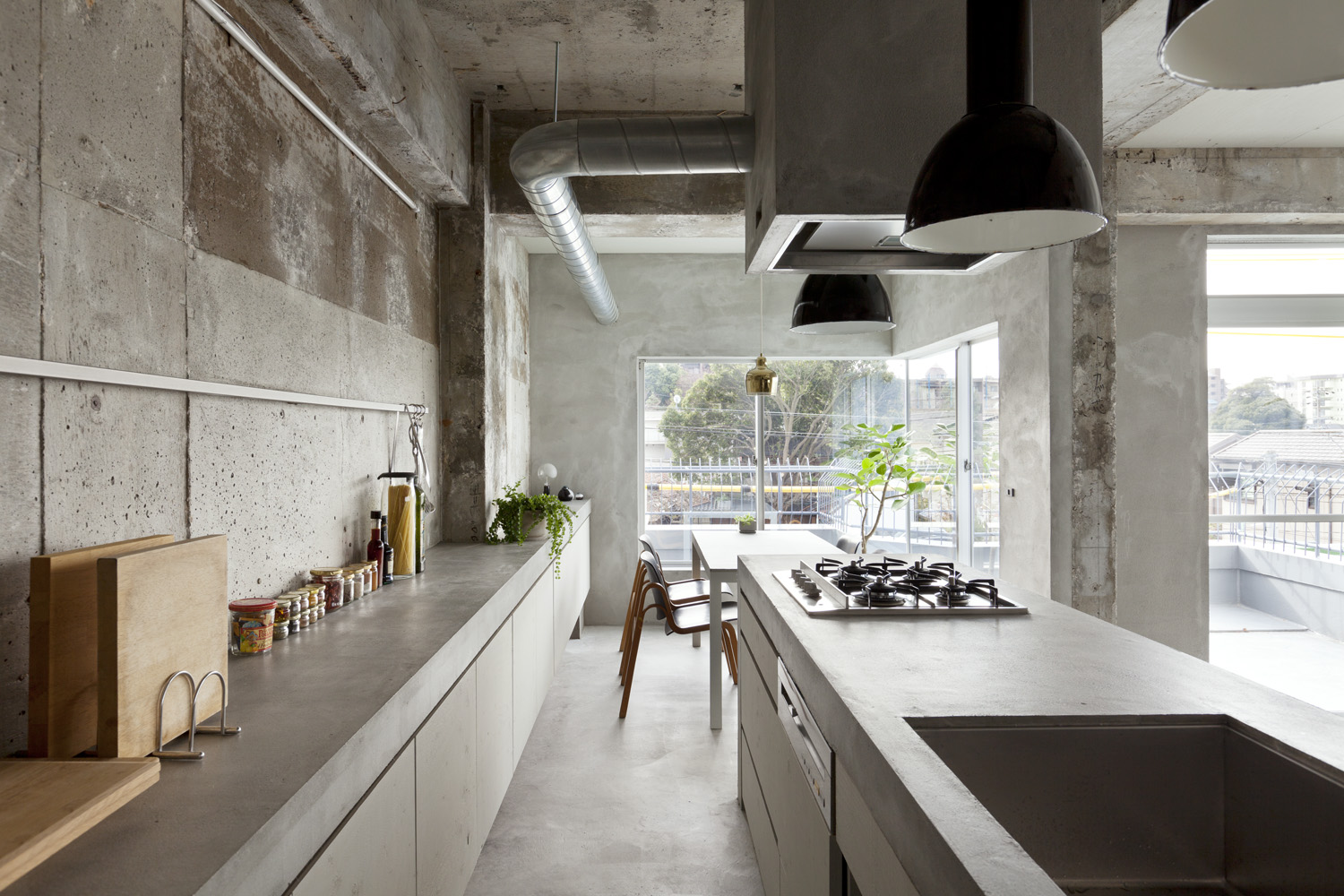 A residence with Spanish charm and flair. 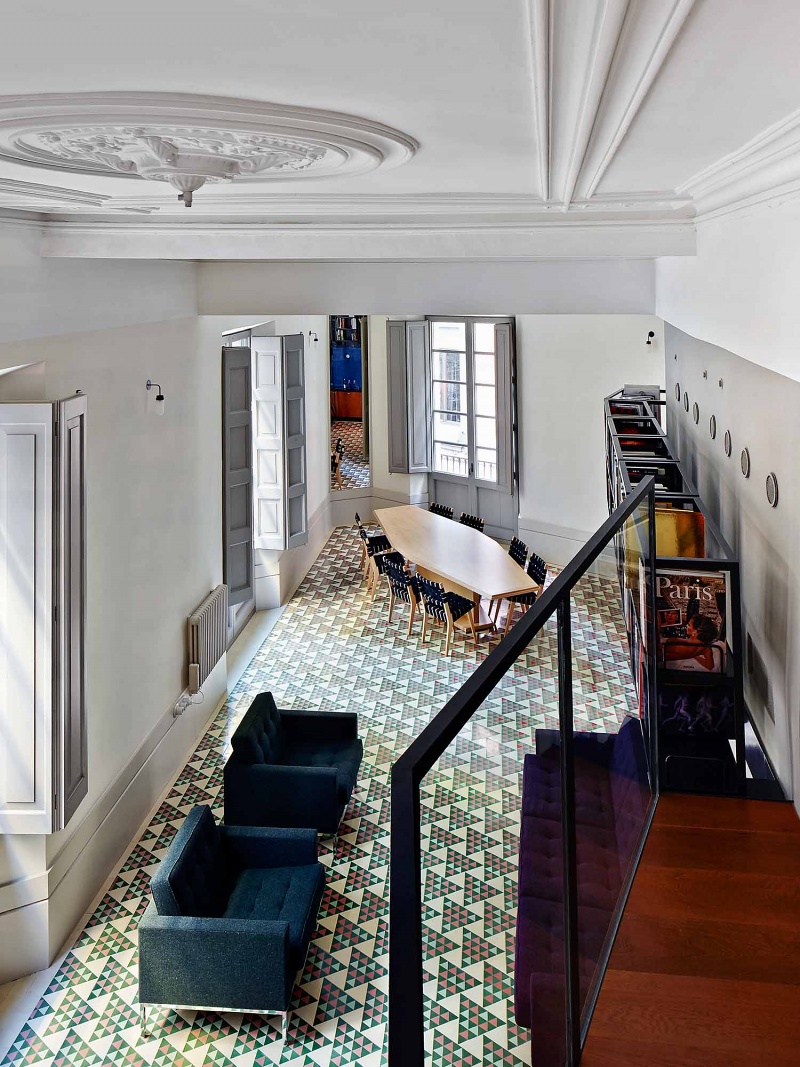 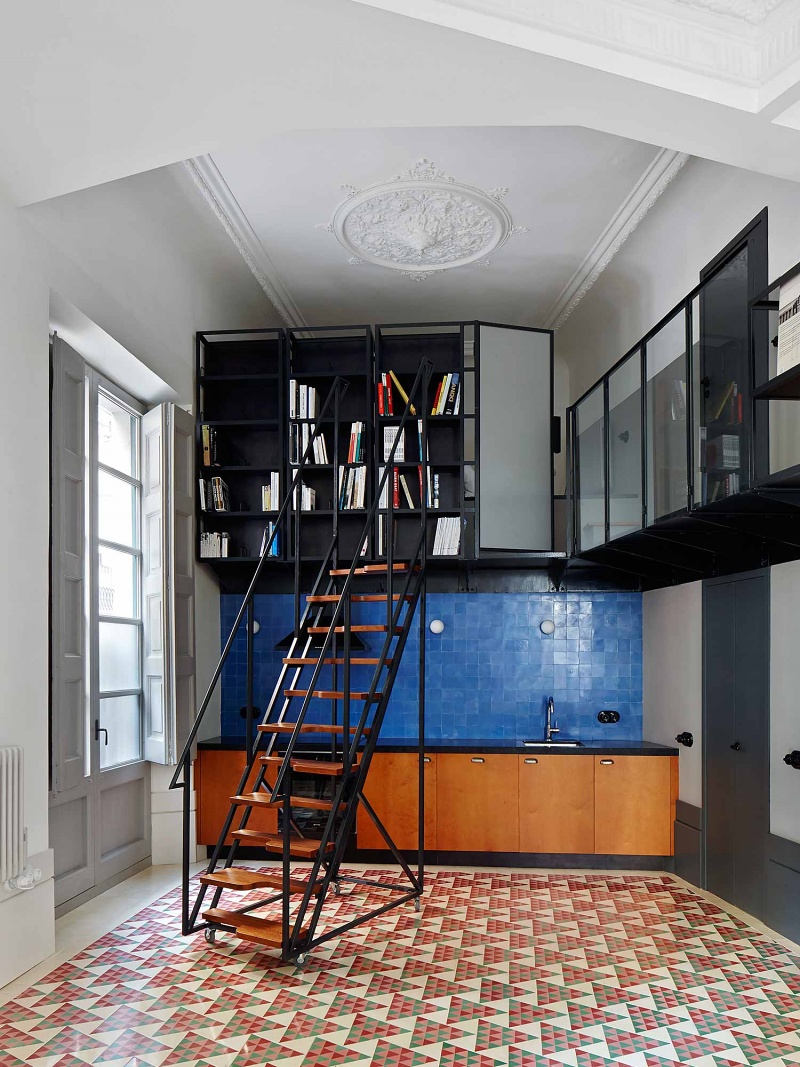 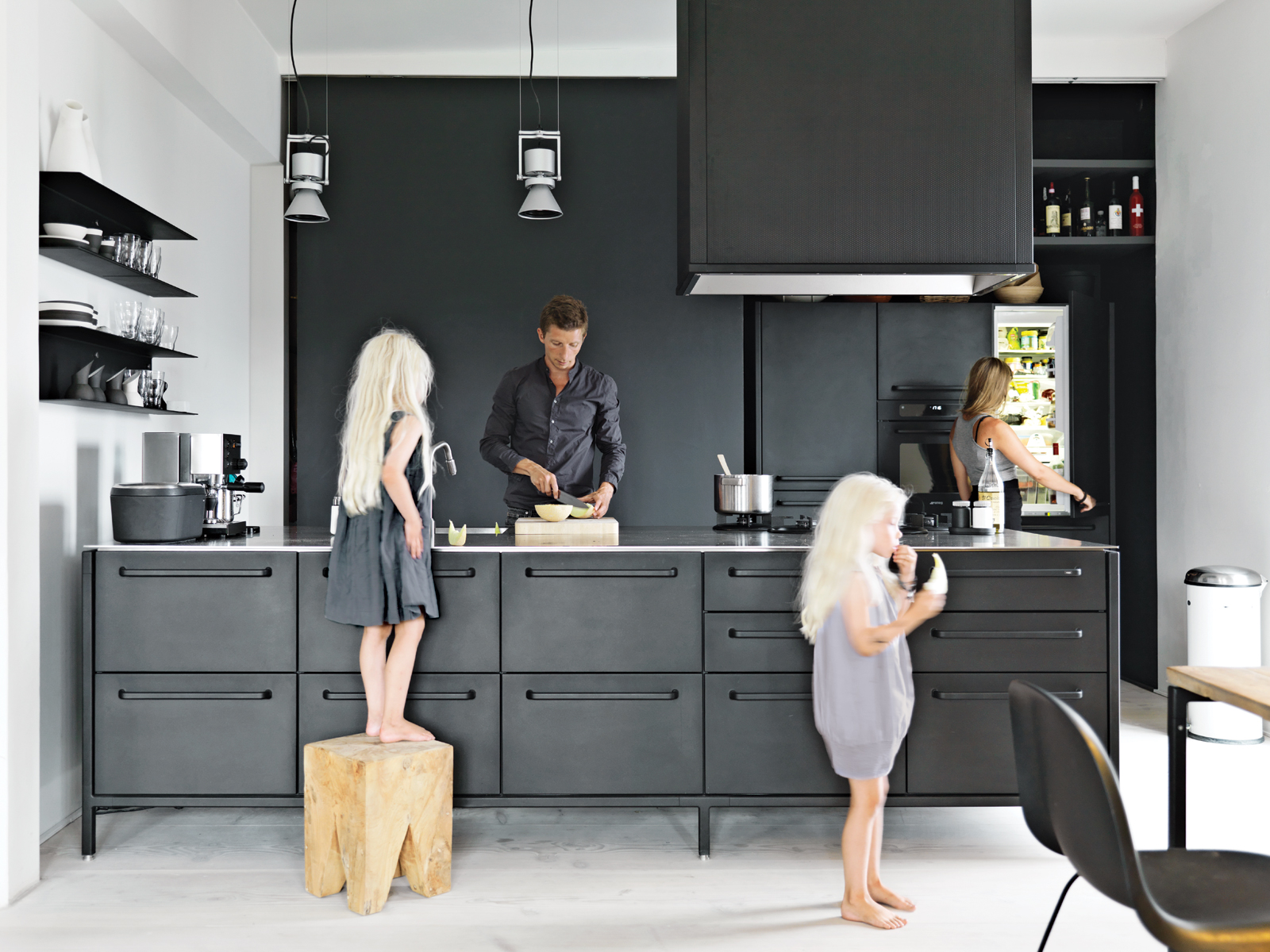 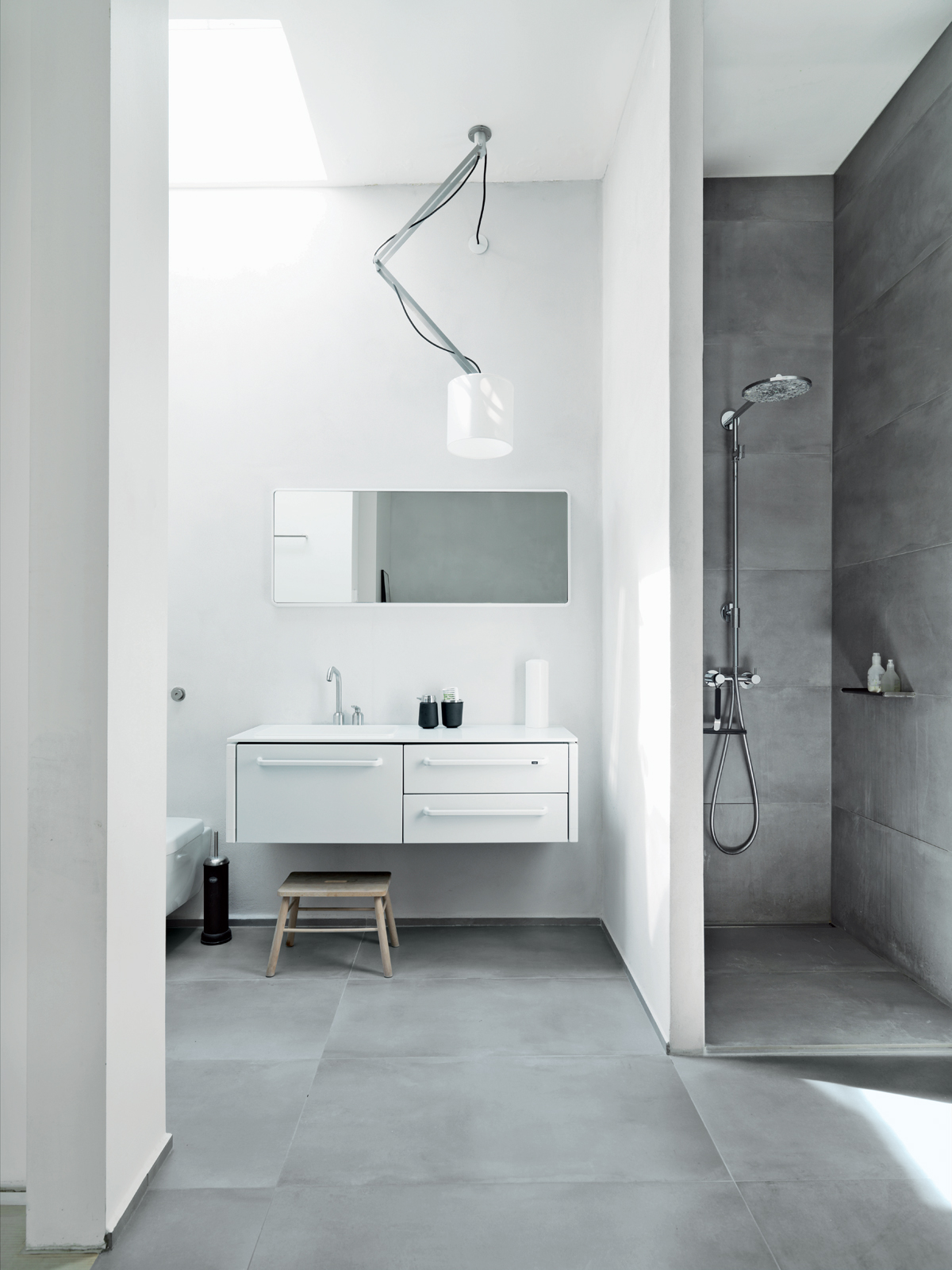 By Morten Bo Jensen & Kristina May Olson. Photos by HVIIDPHOTOGRAPHY via Dwell. 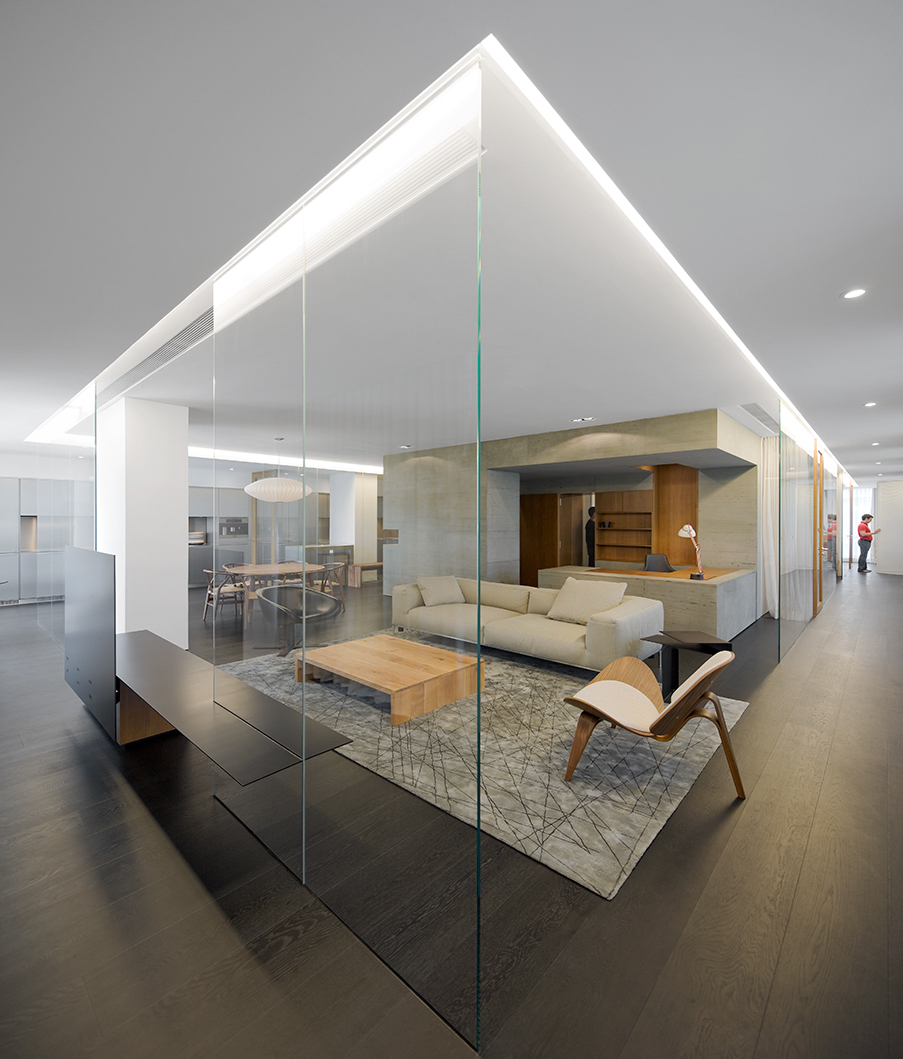 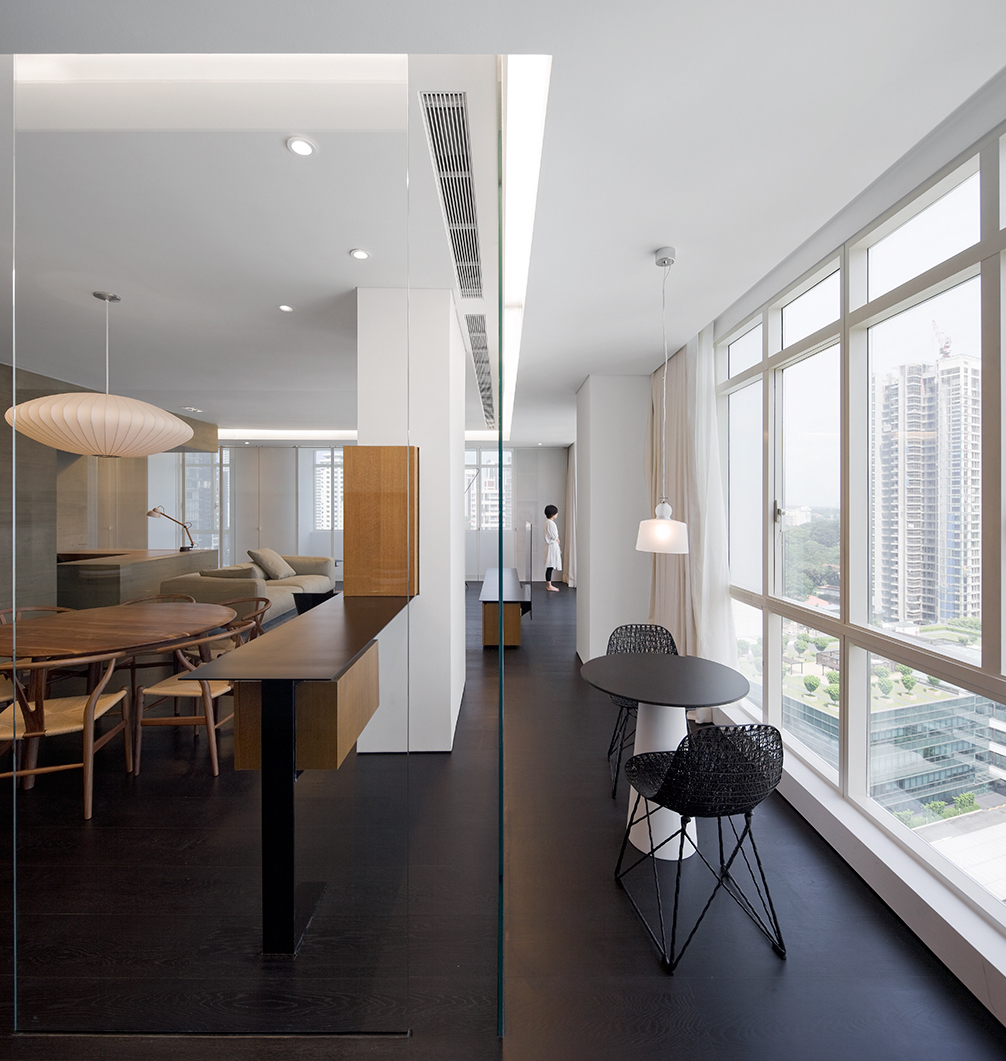 A warm and welcoming shelter. 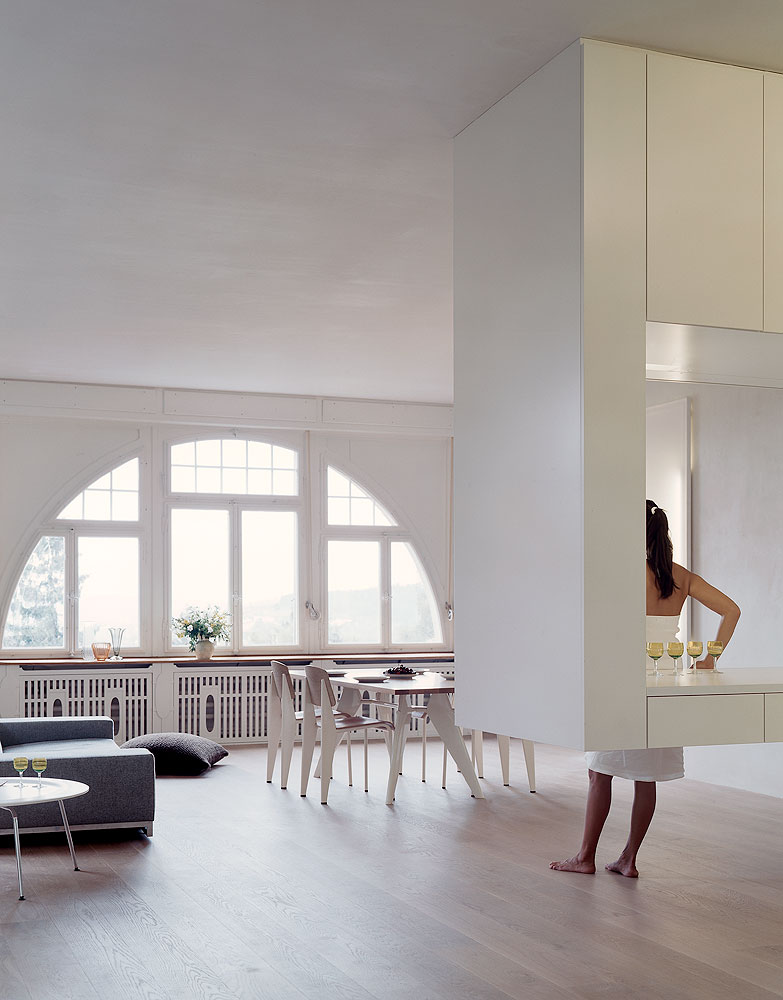 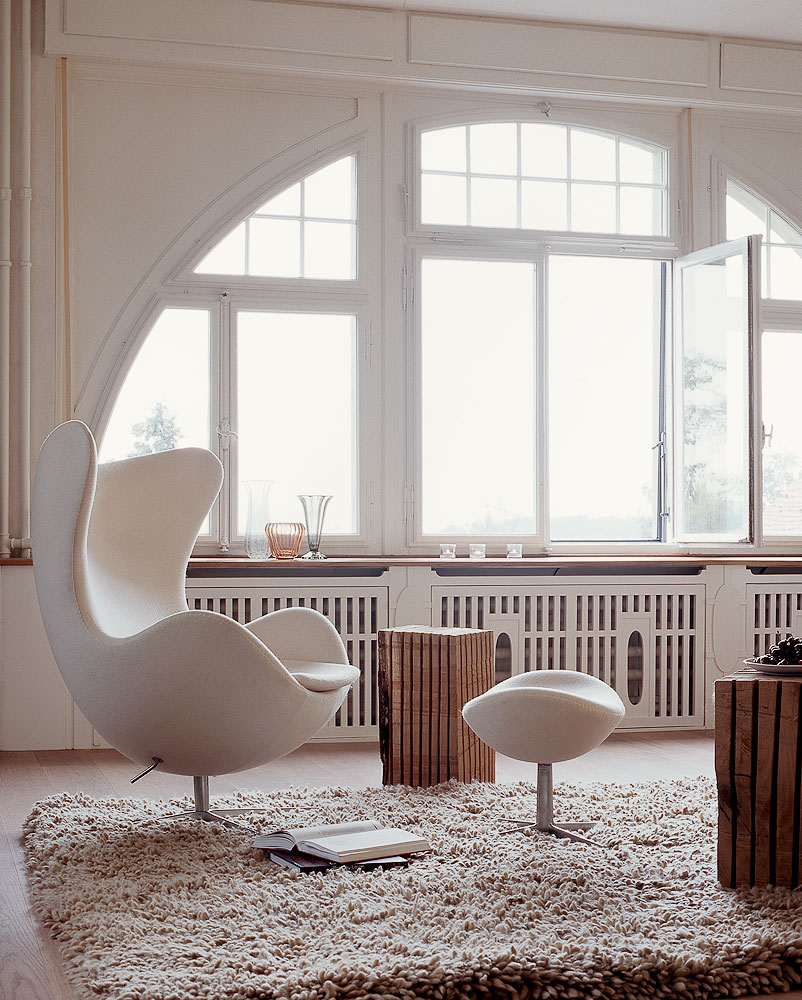 As cities become more and more crowded, we seek to live in homes where we can relax and breathe, maintaining a sense of personal space. Homes that fuel our imagination and creativity, that influence how we think, behave and feel, are much sought-after. They are after all where we dwell, hang out and repose, and as such must possess elements of calm, order, tactility, affability and poise! 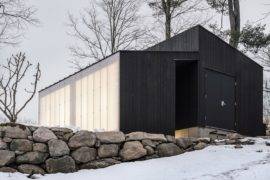 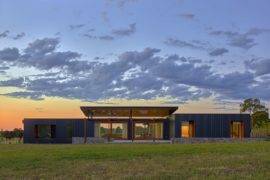 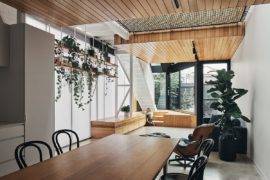 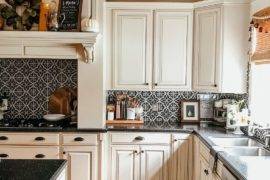