It was just a couple of weeks ago that we talked about the possibility of 3D printers taking over the future of architecture and interior design. While the Contour Crafting technique developed by Professor Behrokh Khoshnevis is still taking final shape, the KamerMaker has started printing out an entire house in the beautiful city of Amsterdam! The 3D Print Canal House is currently being crafted by this 20-foot tall behemoth, and it is expected to be fully finished and ready for a public opening by March 1. Set elegantly on the banks of Amsterdam’s renowned canals, the house is also expected to attract enthusiastic visitors from all across the globe.

The giant printer works by assimilating several layers of melted plastic with precision. Once these layers harden, the individual components of the house are ready. Much like a modern prefabricated house that is crafted in the factory, these components will have to be put together manually on site. Each of the printed parts will have space for electrical wiring, doors and windows, which can be added at any point in the future. While the process of printing out an entire house is relatively slow when compared to Contour Crafting, KamerMaker promises to give us a grand sneak-peek into the future, in a month’s time.

The 3D Canal Print House will use plastic, unlike the concrete 3D printers that are currently in the research stage at the University of Southern California. The team has already printed out a few large furnishing pieces like the black house bench you see below. Now, all we need to do is wait for the complete home – The future is indeed already here! 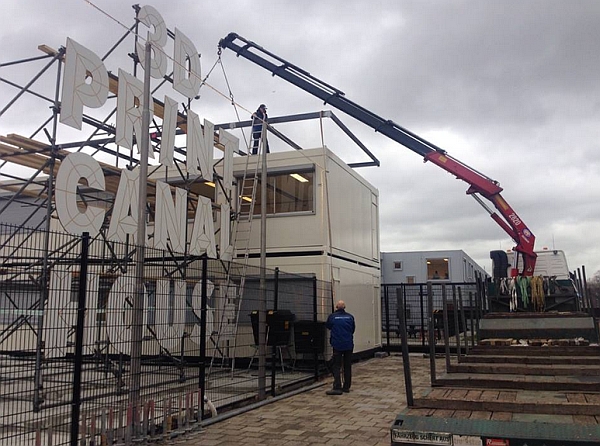 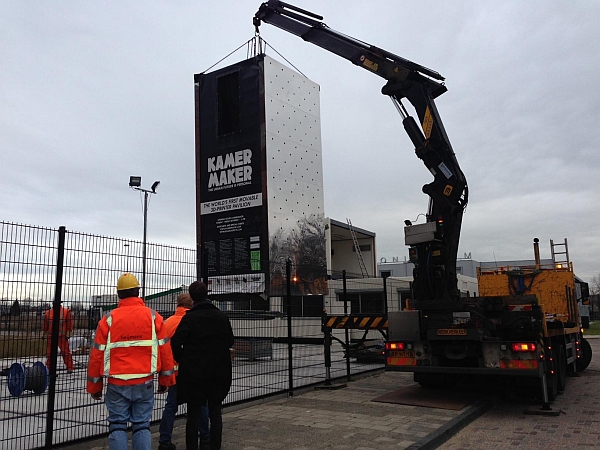 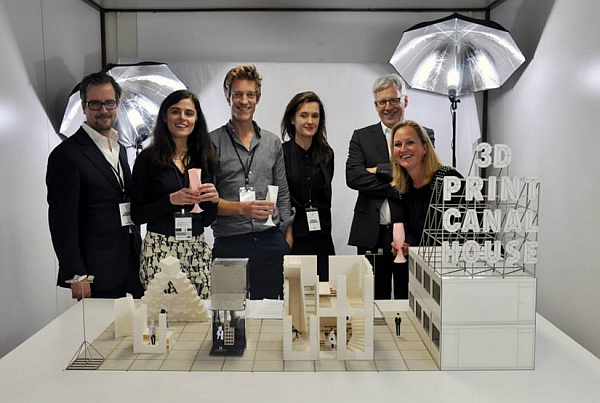 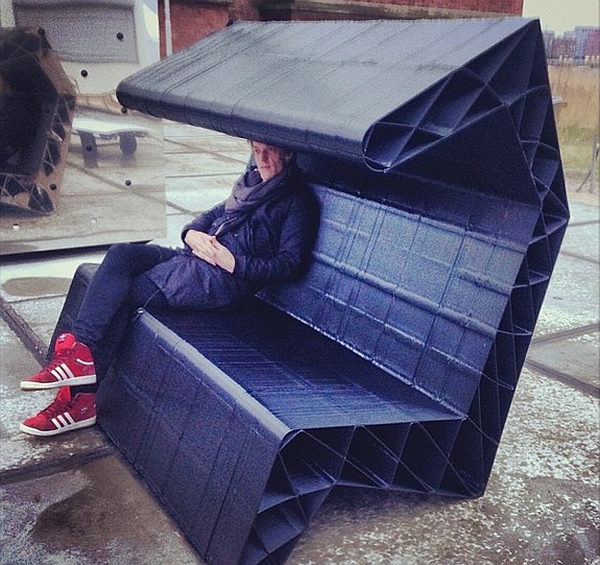