5 Essentials to Recreating the 70’s Motif

This is the year to bring back the 70’s and you can DIY by taking the following five guidelines and using them as a plan for reliving the glory days of this peace and love time. 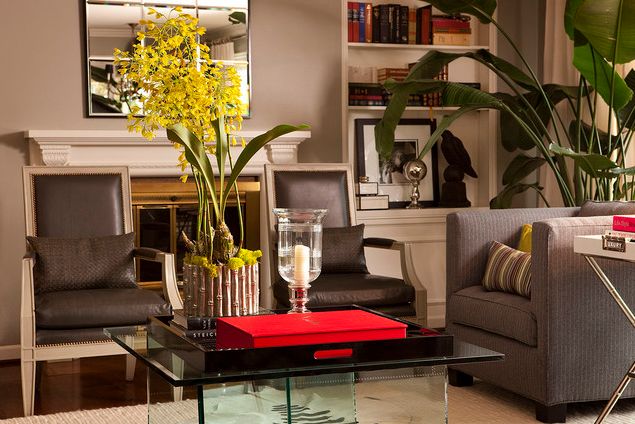 Disco balls, bell-bottoms, Walkman’s, floppy disks and even the first email: such a list of inventions. There were many tragedies, natural disasters and wars during the 1970’s but the beginning of our technological bliss was a vibrant hub back then. Our innovations are dated to this tumultuous and controversial era and just as our technology has improved so has the décor improved that was deemed appropriate in the 70’s. In the politics and society of the designs and elements of home décor that were frequently used in the 70’s were in many aspects controversies themselves. 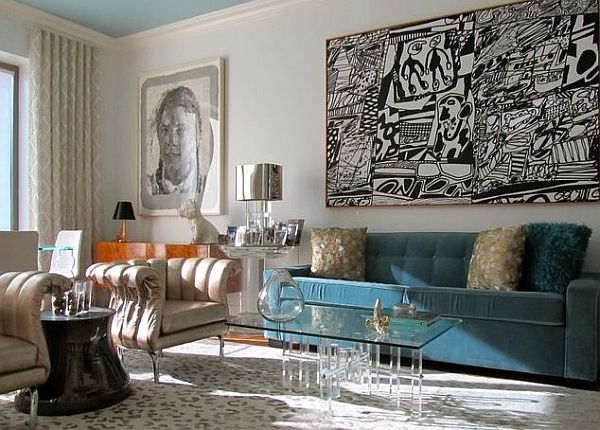 But thanks to tangerine being a hot trending color this year, if ever there was a season to recreate this specific motif it is now. With a little improvement and improvisations, we are going to give some quintessential 70’s décor a modern makeover.

Let’s take a look at some common things found 40 years ago, and give them a look they always deserved to have. 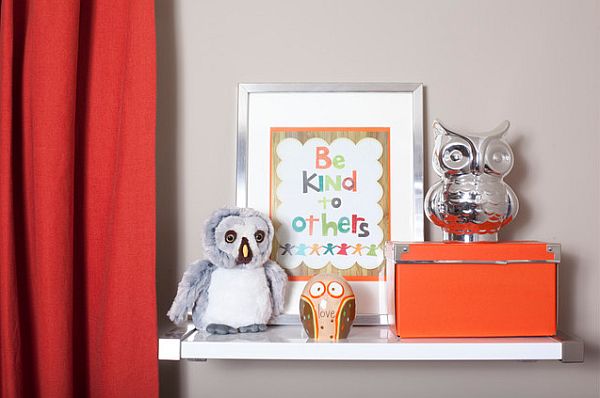 I remember listening to a radio show last year and the topic was that owls were out. The cute rebirth of the 70’s icon was being thrown out the door and all those who had invested time, energy and money in owl canisters, curtains and cutlery well it needed to be pitched.

But seriously, I know you guys all boxed it up and stuck it in the attic. A quick way to make these owls relevant is to spray paint them all in one shade either white or black to turn them into classy, consistent replicas taking on a lacquered ornamentation look. 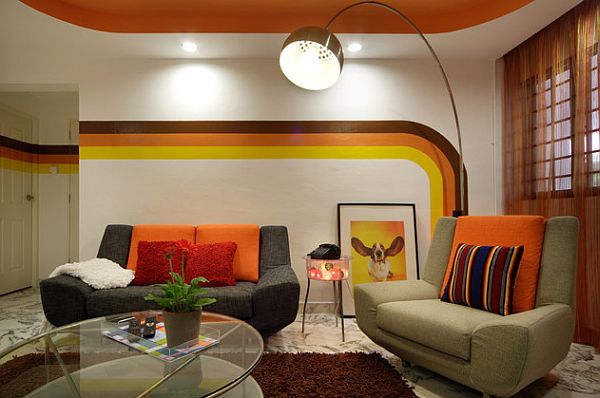 As I mentioned earlier, tangerine is in. This orange family color played an essential role in the makeup of the 70’s and not just in the home. Orange was the new red, or the new black. Any fashionable color was replaced by orange. A great bold way to infuse this color can be on your walls or through an L shaped sofa. 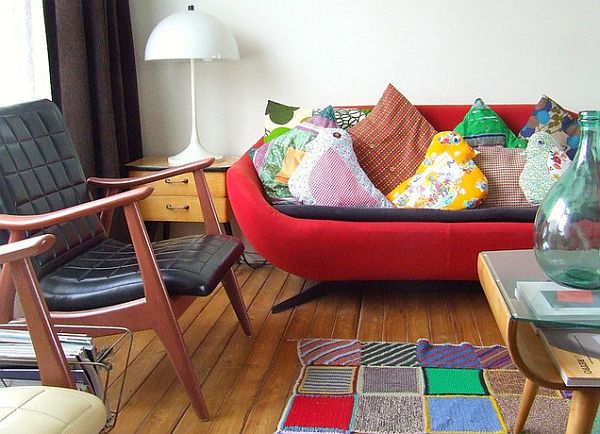 Metallic legged furniture showed up everywhere in the 70’s. The entertainment stand, the bookcase, the sofa, the coffee table, the accent table, all featured these short stubby legs. Bring them back by getting an all-metallic table featuring these same legs. By choosing an all-metal or even glass table  that’s low to the ground you modernize the processed wood feel that was found years ago into a sleek celebration of old meets new. 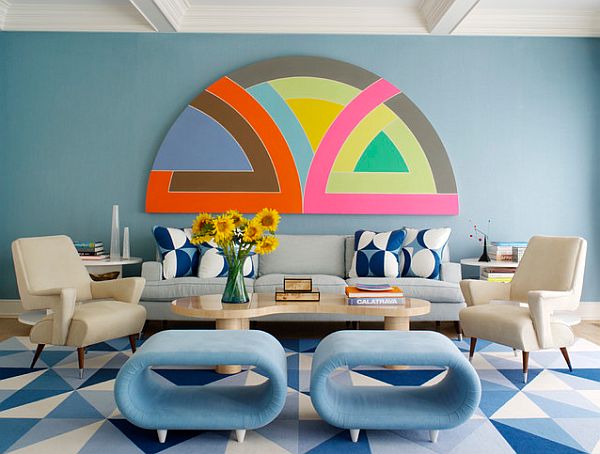 A perfect way to bring this element in through a hollow square table lamp and pillows featuring geometric patterns fluffed up on your orange sofa. Bring in some ironwork sculptures featuring these shapes and-deep breath-this is the modernized 70’s. 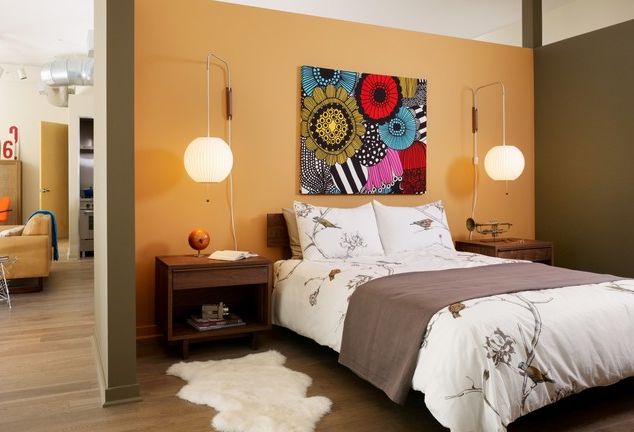 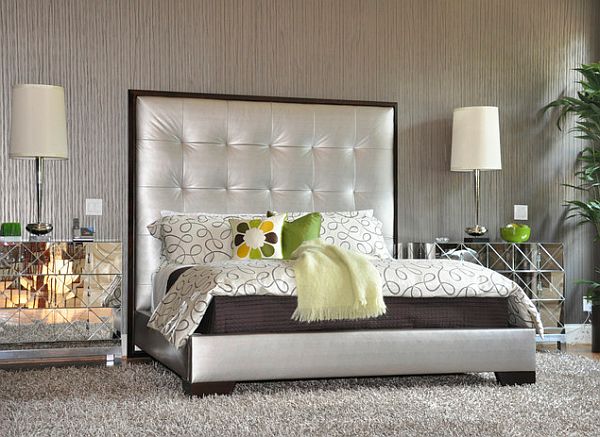 Carpet, heavy drapes, thick rugs, afghan blankets, all these heavy fabrics were showcased proudly and abundantly. Find a centerpiece rug featuring colors that will compliment the others in the room. But more importantly choose a rug that has some real funk to it. An abstract pattern, uneven lines, misshaped designs, something that has groove with strong modern genes that will tie the entire concept to a conclusion.

And now for the bonus tip: unearth your record player and have your friends over for the coronation of your new room and pay tribute to the 70’s in the best way possible; a playlist featuring some Led Zeppelin, Bob Marley, Beach Boys and Alice Cooper. And who knows, maybe the owls will really come to live along with your Bump and Bus stop dance moves!