Amsterdam is a Mecca of design for anyone who’s at least slightly interested in architecture. To prove our point, today we’re going to have a look at what interior architect Remy Meijers‘ did for this waterfront apartment in the Dutch capital. 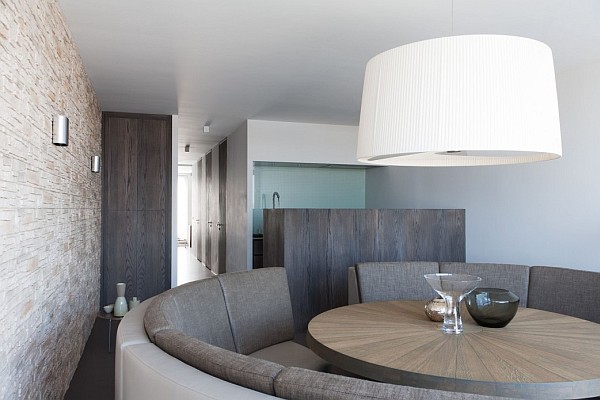 Paul Geerts: Needles to say, the interior of this apartment overlooking the IJ River in Amsterdam’s city centre was to be clearly orientated towards the water. By situating the sitting area and kitchen on the eastern side, the open expanse of water appears to form an integral part of the interior. But Remy Meijers was keen to emphasise that there is more to this apartment than its fourth floor living area.

One particular eye-catcher is the Stone-clad wall, helping to underline the fact that the living area and the upper Floor (where the entrance hall and bedroom are located) form a single, stylistic entity. Instead of a traditional sitting area, the large dining table and coordinated seating represent a striking alternative. Since this project’s client was born in Hong Kong, it seemed only logical to add a few low-key oriental touches into the interior. This can be seen in the kitchen for example, where a lace pattern has been included on the mint-green wall. Meanwhile the decorative wallpaper in the study has a certain Asian feel, as does the fabric used in the bedroom. 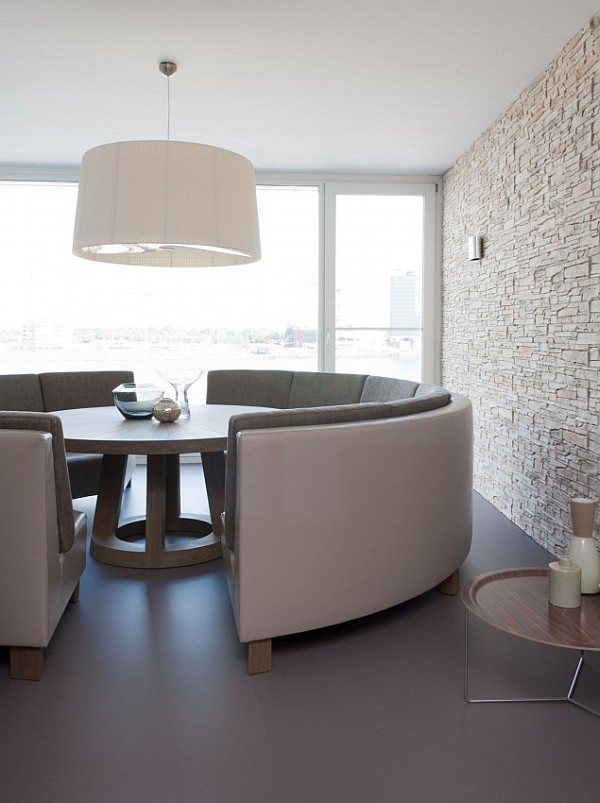 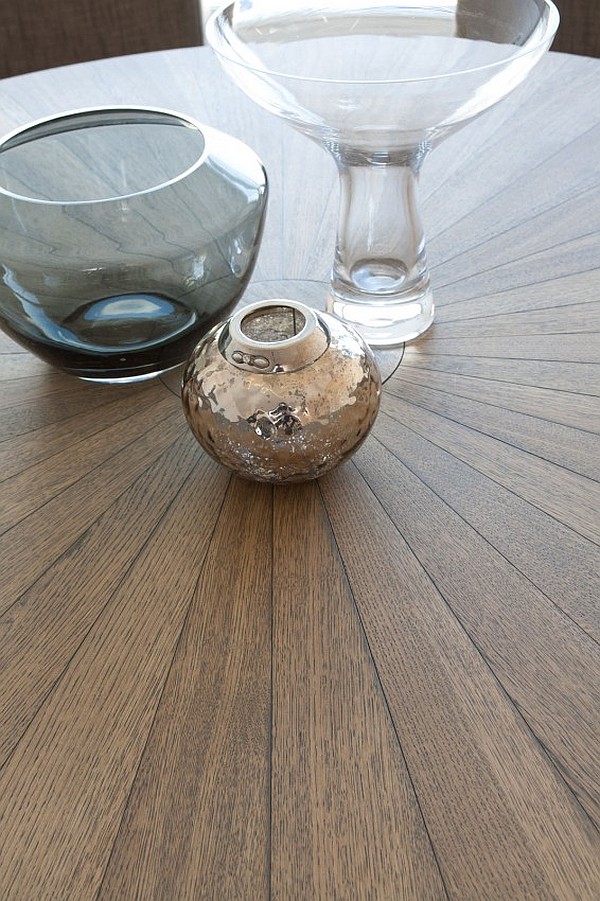 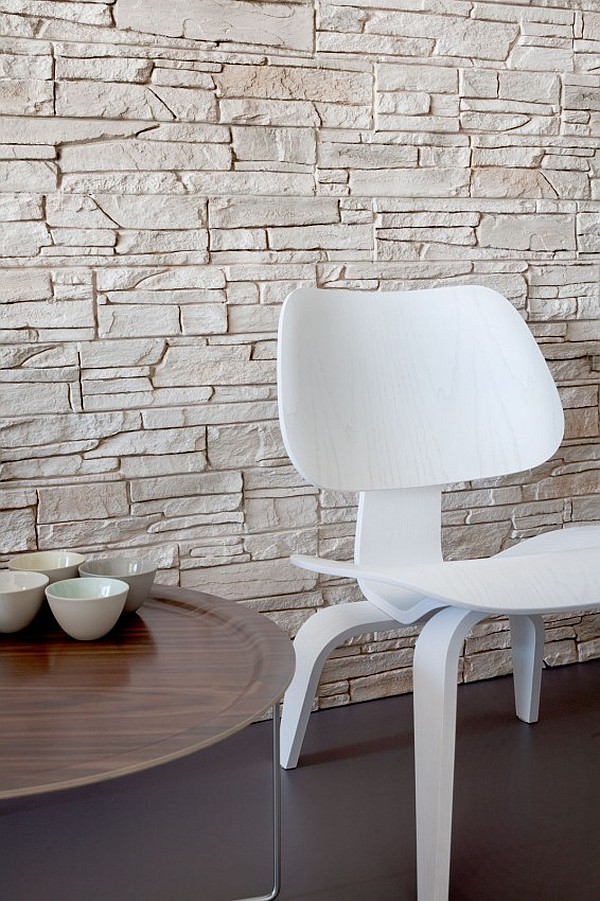 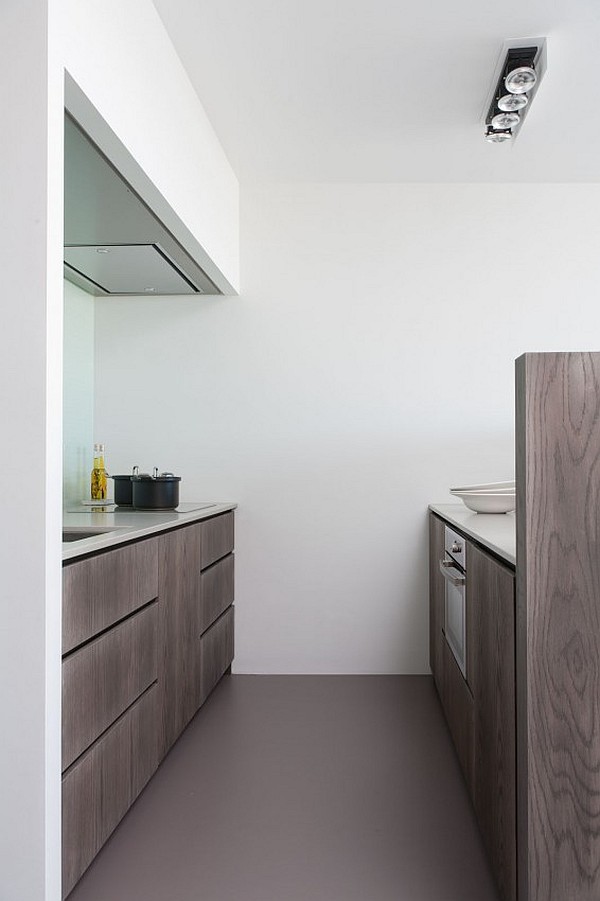 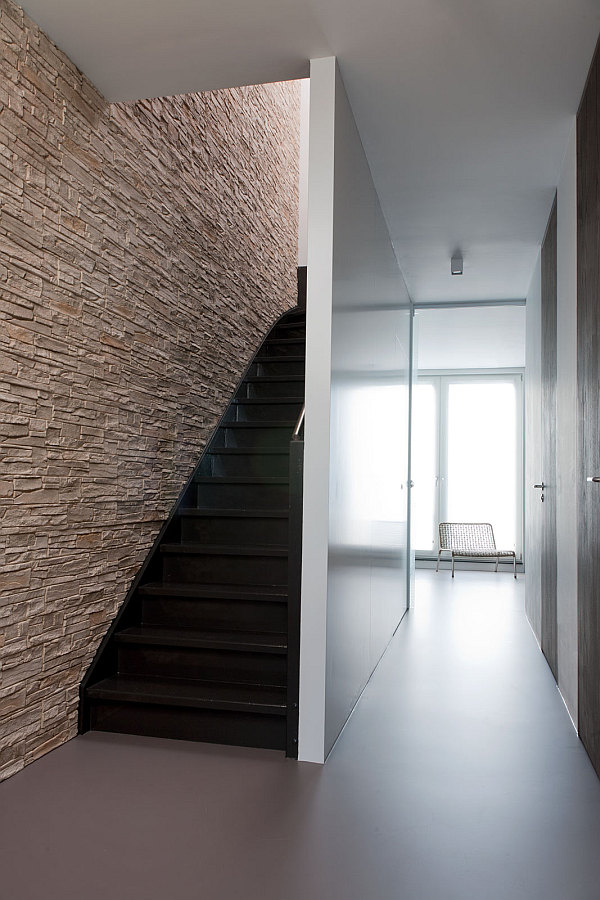 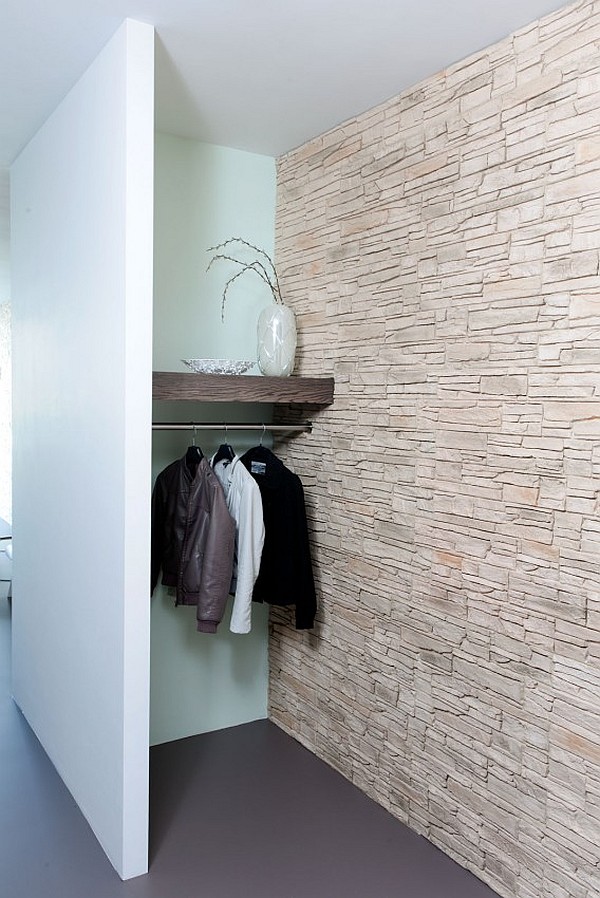 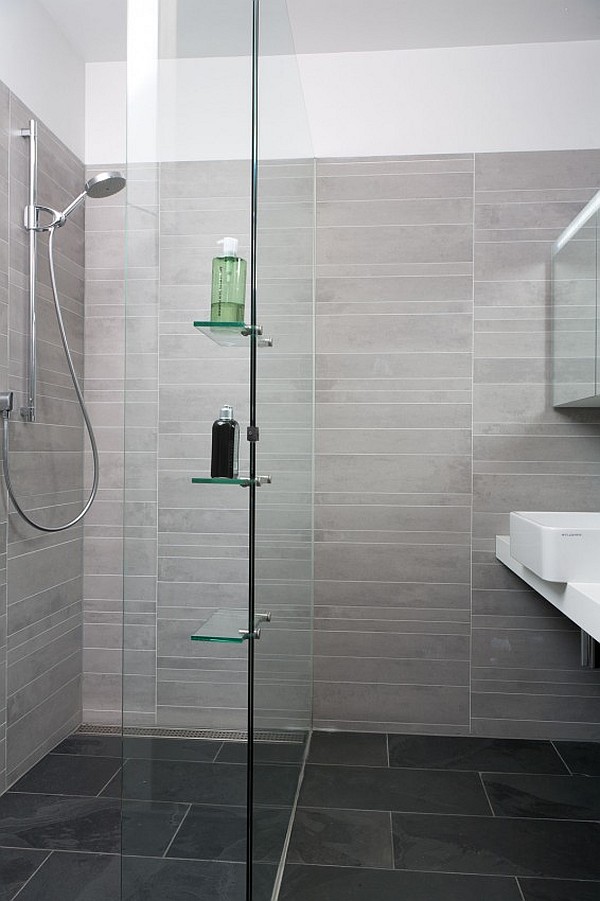 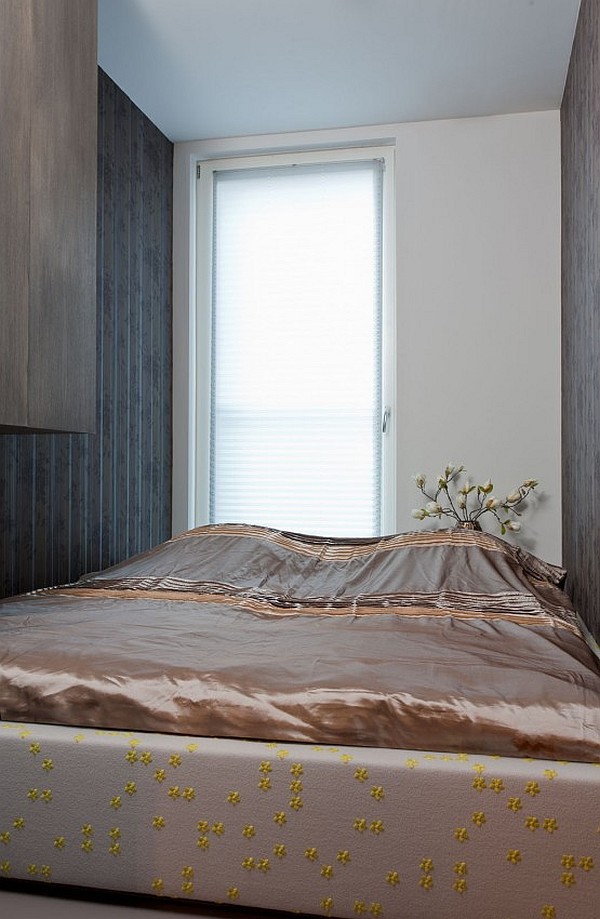 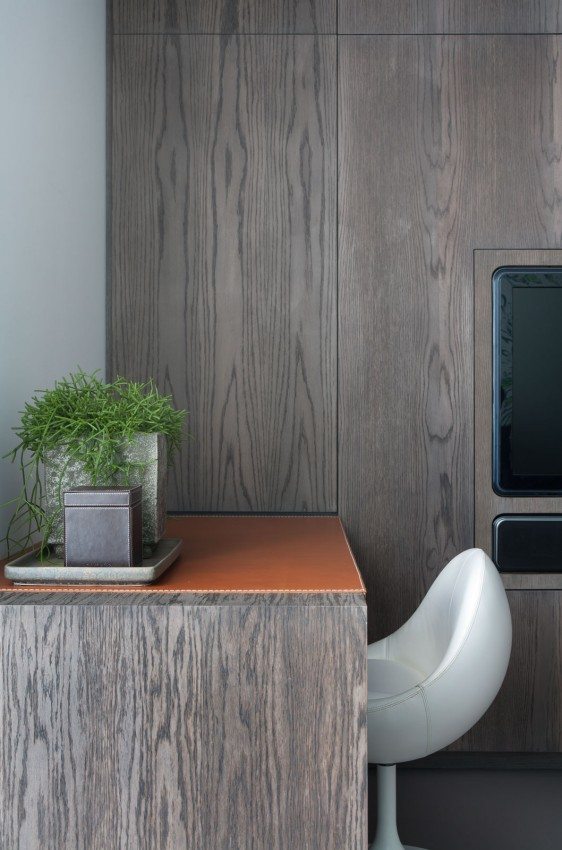 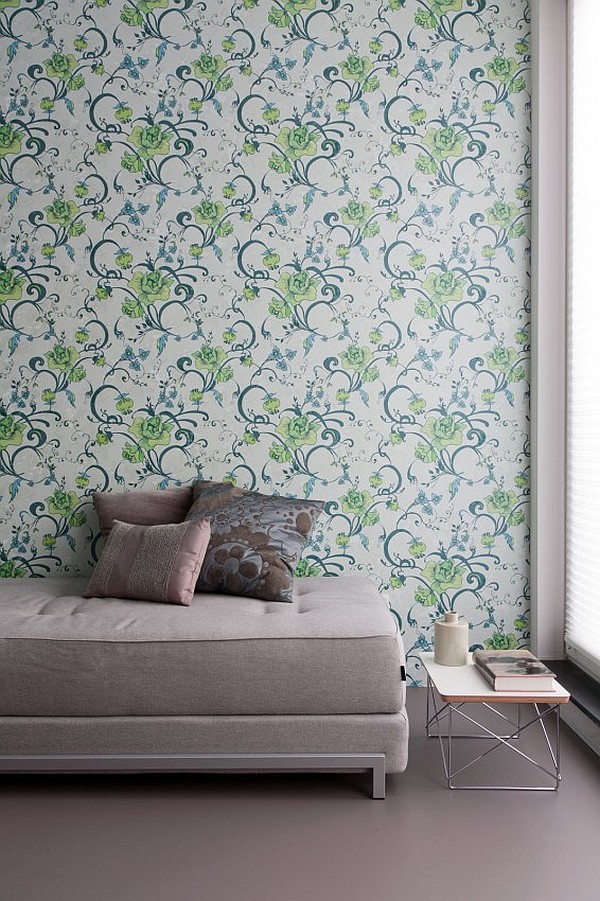