Renovated House in Treia has All Charm Kept Intact

Italy is a traditionally rich land, and has given birth to lots of famous architects. Renovation has got multiple implications; natural resource management being the most prominent. In 1995, this building caught fire and was damaged. Since then, it has been under the surveillance of the municipal authority. 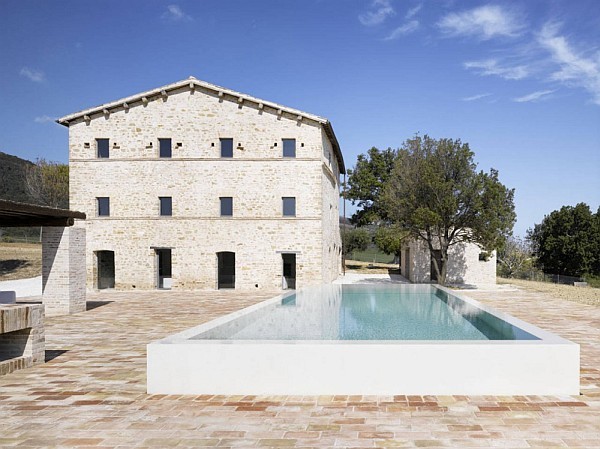 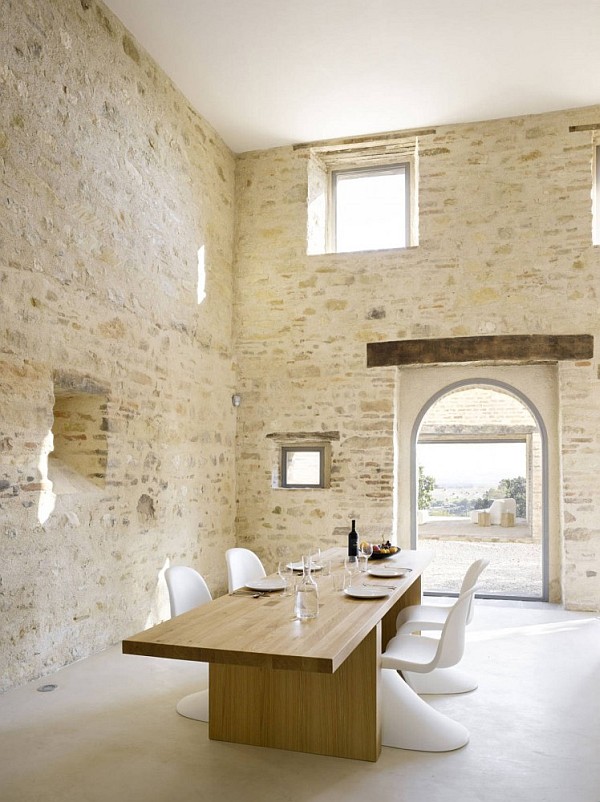 Previously, a major portion of the house was constructed using wood. It was later replaced with stone and concrete with a little wooden slab in walls and roof. The renovation has found space for a new guest house and pool. The new structure erected with ample reinforcement to resist tectonic shifts and earthquakes.

The house has got a texture of pre-enlightenment period, but with all modern facilities. The renovated building was inaugurated in 2010. The soul of the old house has been kept intact, with its historical aperture, dimensions and proportions untouched. Interior walls are supra-smooth and could reflect light well. This helps save power bill significantly, and interiors looks awesome under modern illumination. (found on ArchDaily / Images © Hannes Henz) 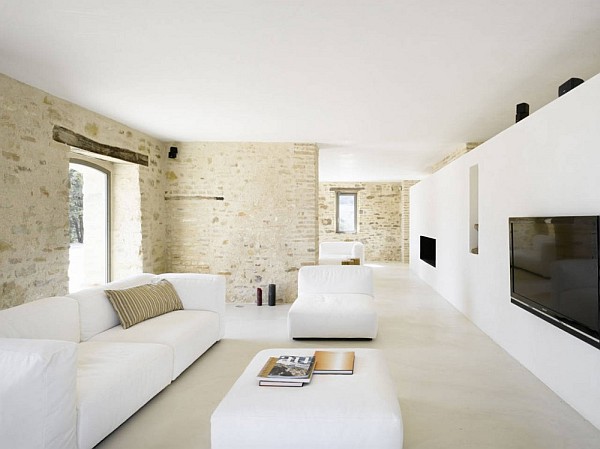 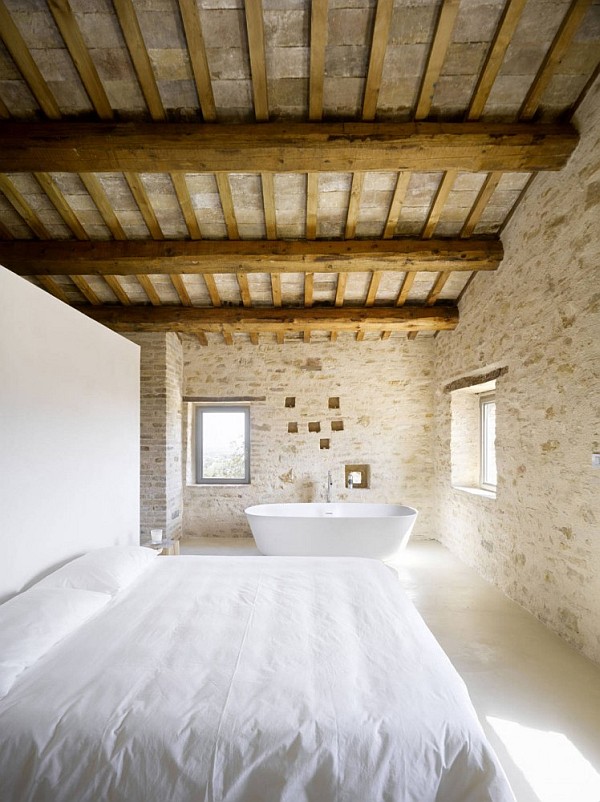 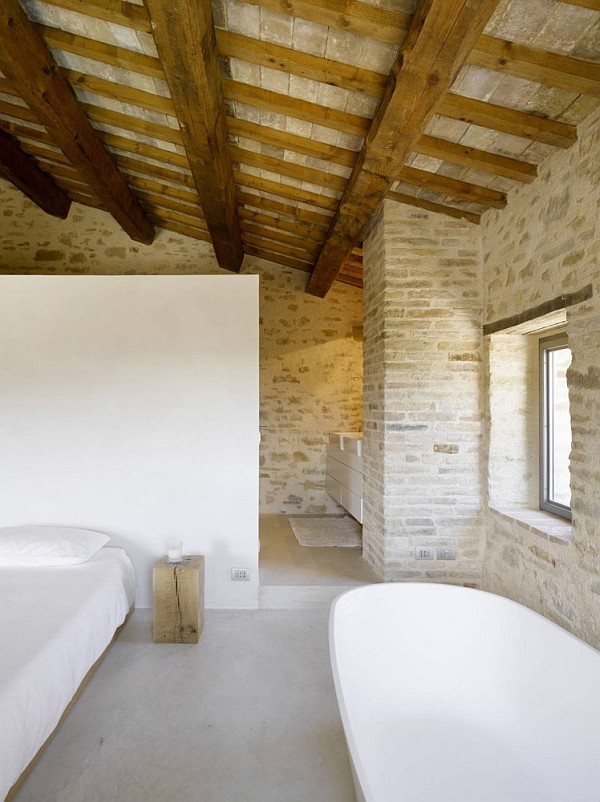 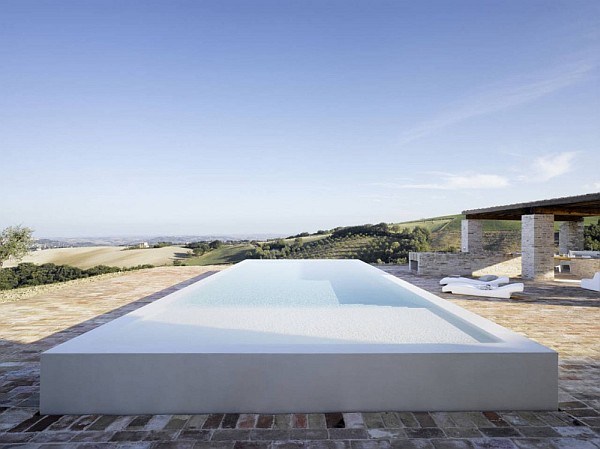 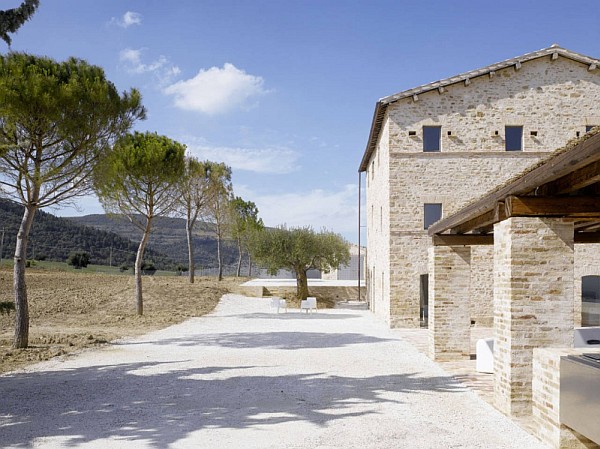 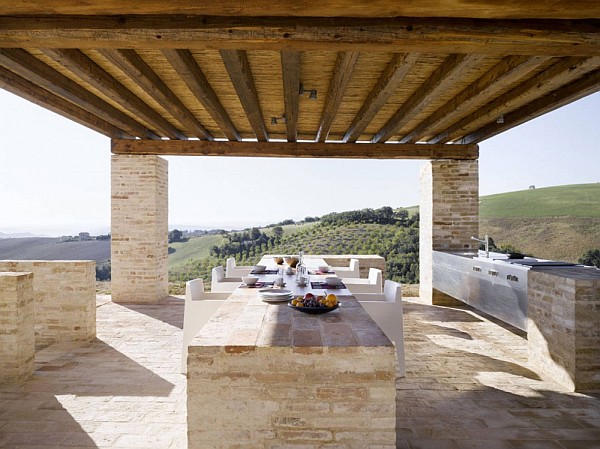 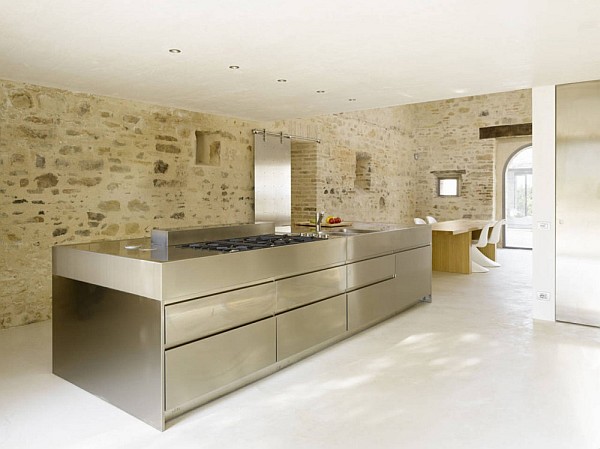 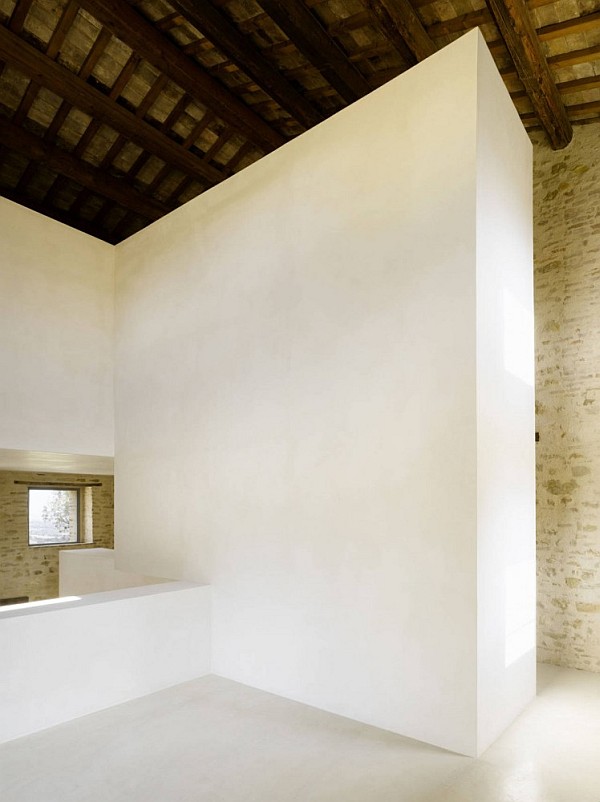 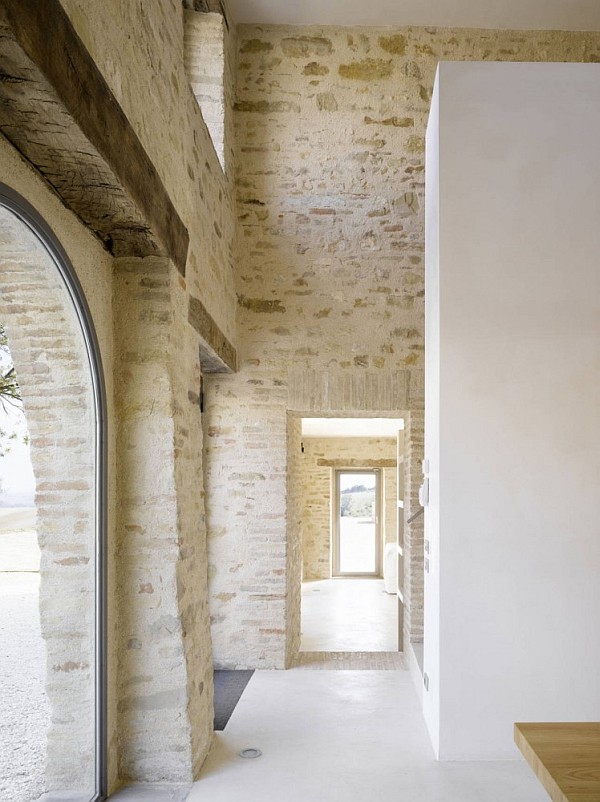 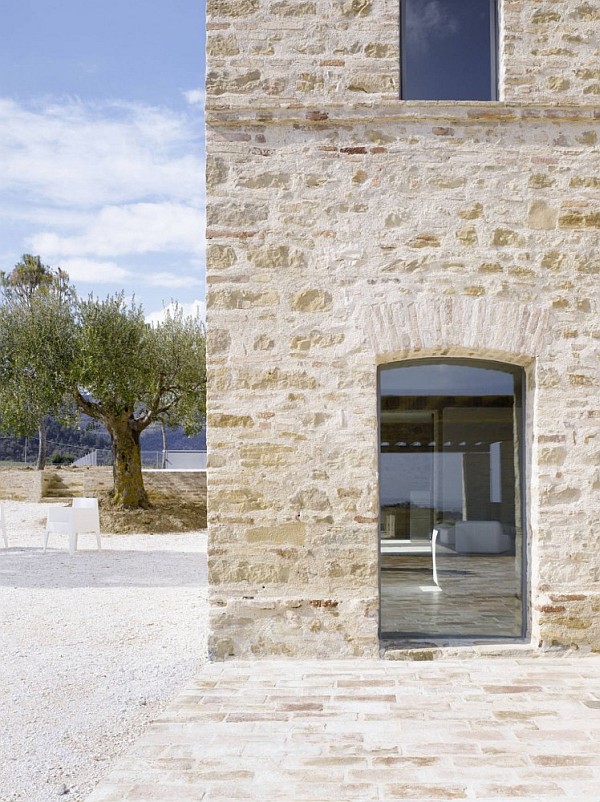 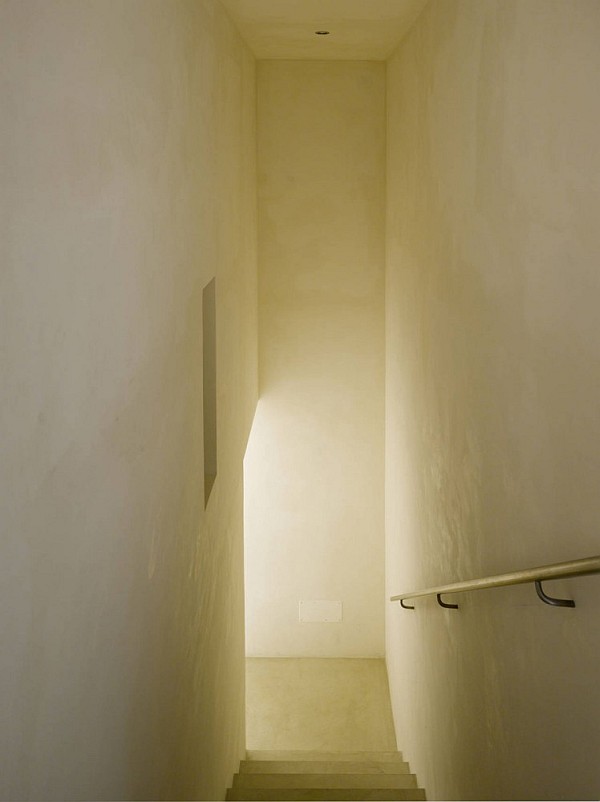 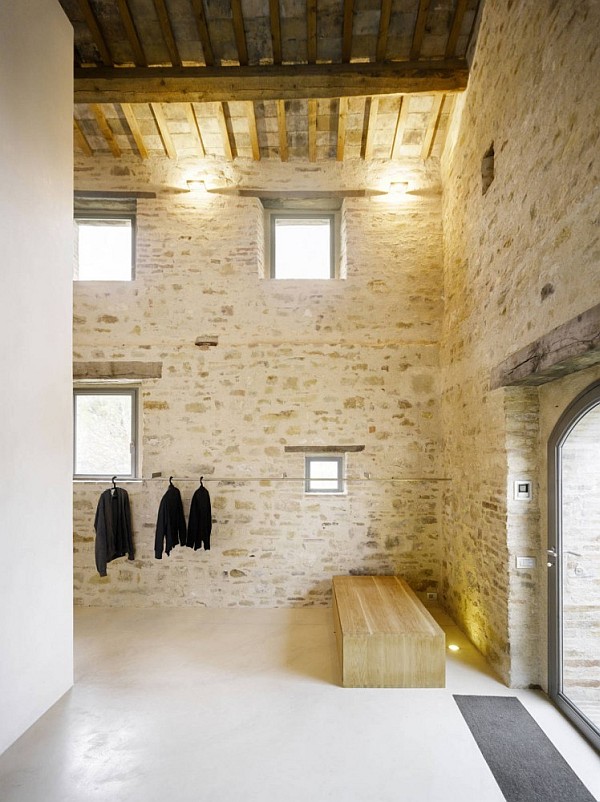 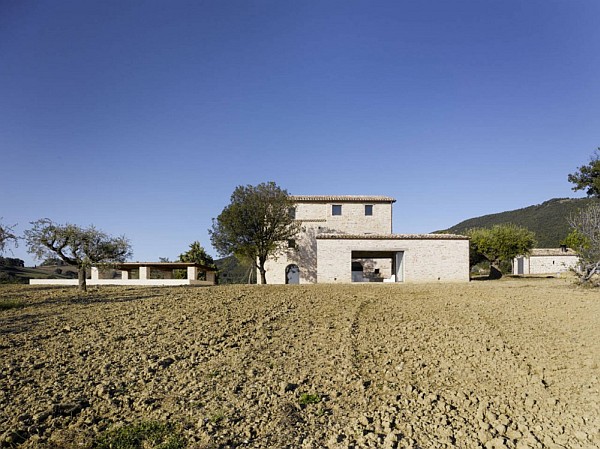 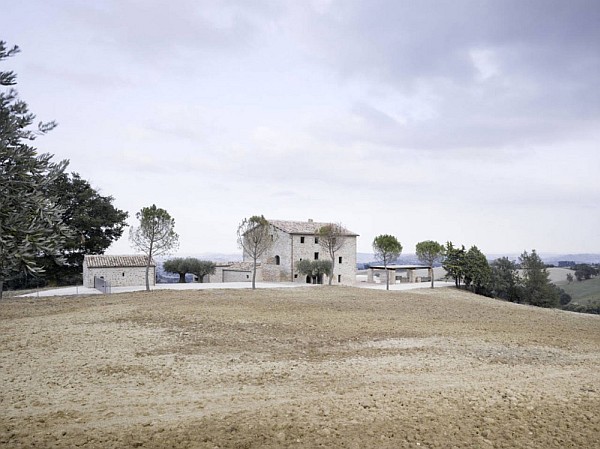 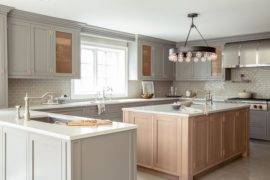 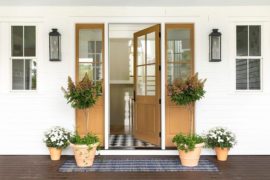