A dream house is all about design, location and furnishings. Some only have one or two, but this spectacular Openhouse in California, really mixes the three elements and creates one of the most sought-after residence — and not only because of its modern appeal, maybe because it was also featured in the movie “Spread”. 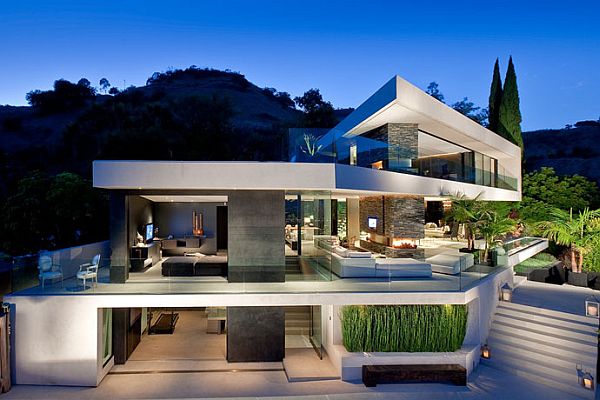 Put together by the very creative chaps at XTEN Architecture, the Openhouse has been designed for fashion designer Randolph Duke. Instead of being built close to the beach “delivering” amazing sea views (yeah, that’s the definition of a dream home for some of us, right?), this hip building is nestled on the hills just above LA — so just imagine seeing the city skyline at night with all those lights? 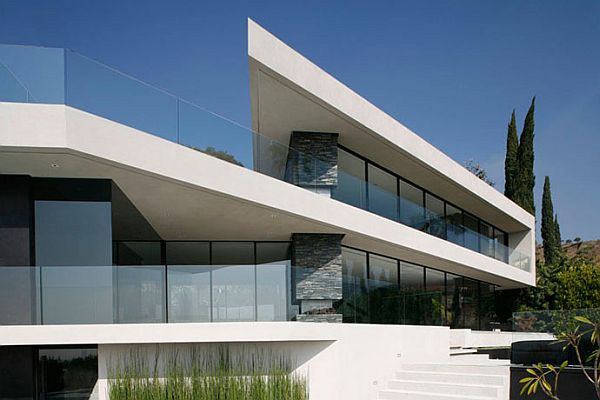 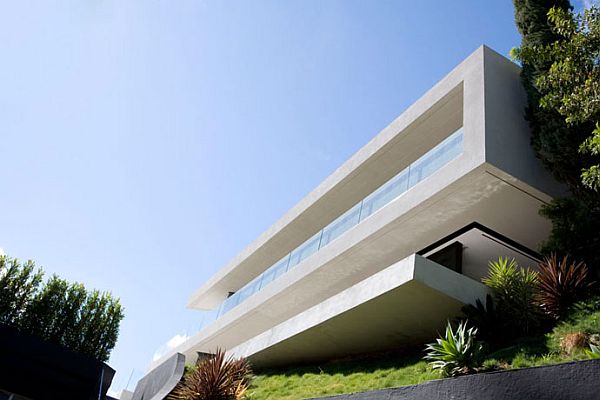 The most intriguing thing about this building is that it comes with glass sliding windows — lots of them — looking a lot like there aren’t any boundaries, no outside walls. Makes you feel like it’s lacking privacy, but that’s not the case as it’s being surrounded by a lot of green.

Not sure about you folks, but the Openhouse has everything I’d be looking for in a home. Great to throw in parties that gather the cream from Hollywood, amazing minimalist furniture and stunning views. 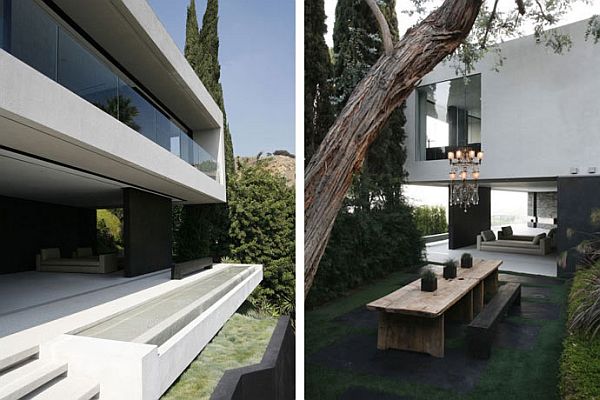 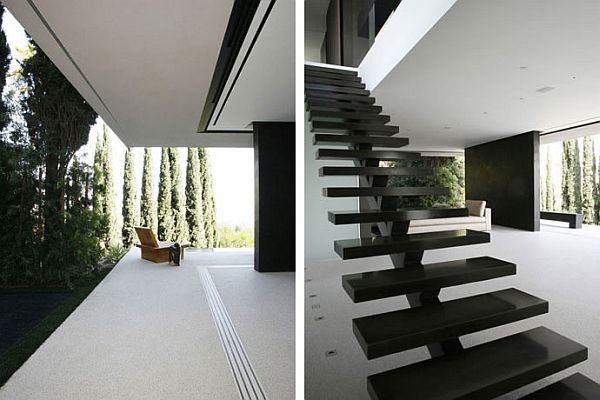 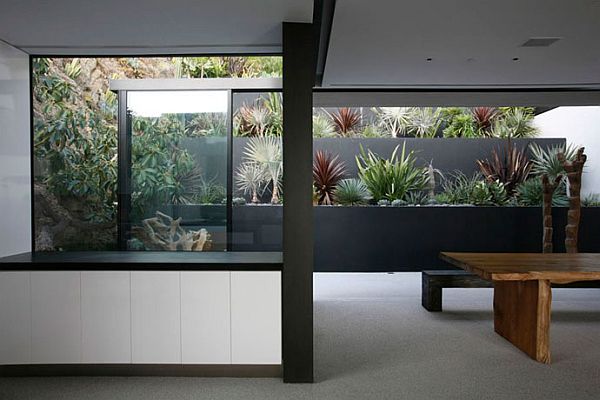 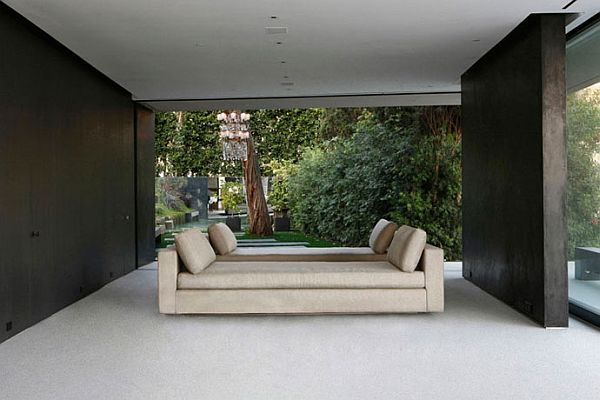 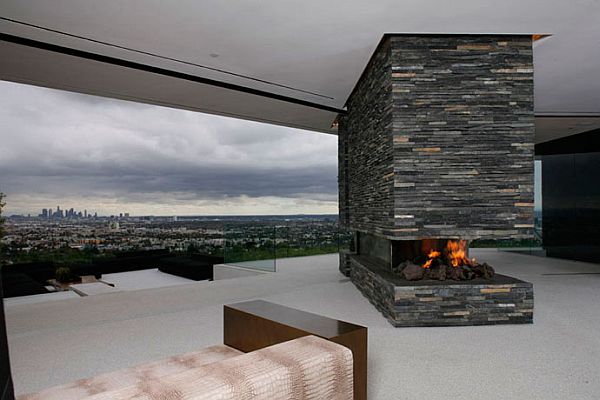 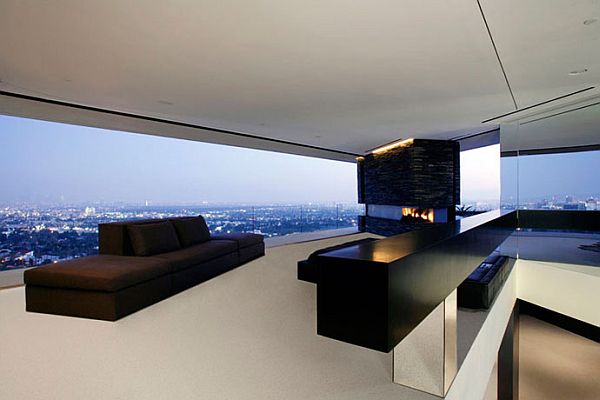 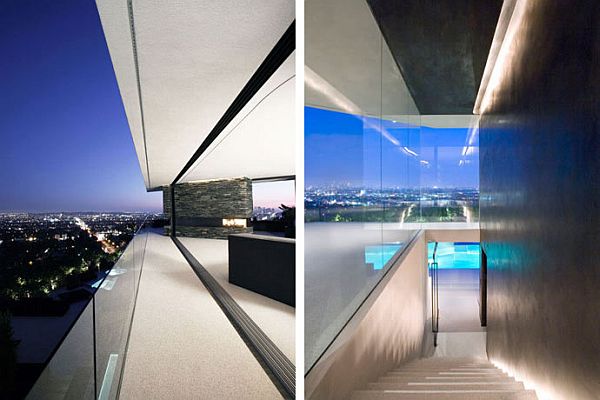 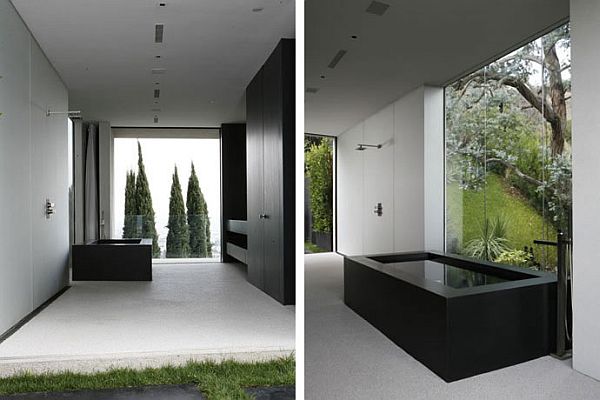 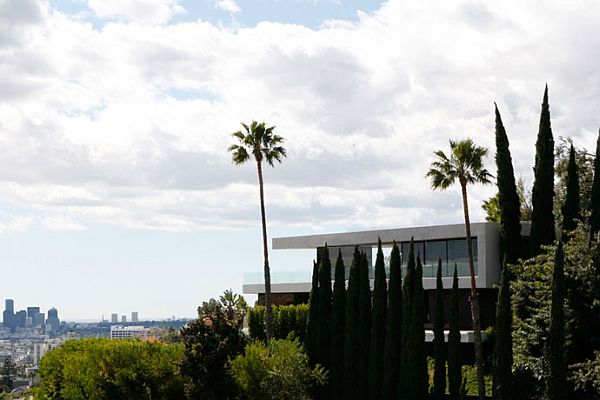