Roman showers are a modern addition to a bathroom. Characterized by a lack of doors or curtains, roman showers are actually shower stalls with an impressive architectural style that will upgrade the interior design of your bathroom. Modern and traditional styles can be combined in a roman shower to give the idea of personalized space.

The domestic roman shower usually has modern features like LED lighting, steam power, radio, TV, phone etc. Modern relaxation and comfort is insured by the latest technology and the beauty is approached by designers in a personalized way. Colour is also important when choosing to enjoy a Roman shower: light colours visually extend the space, while darker colours enclose the design in a smaller visual aspect. 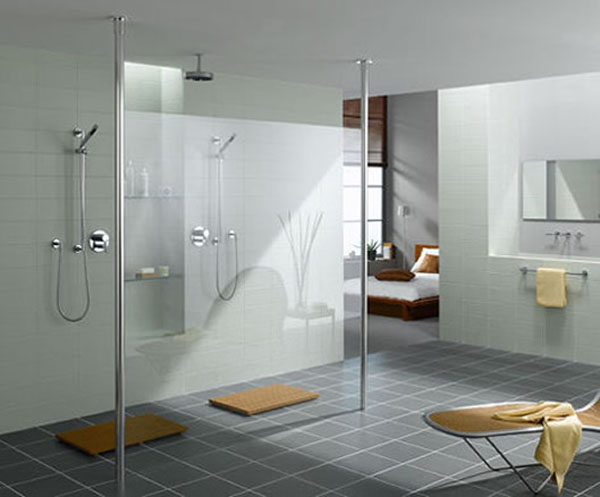 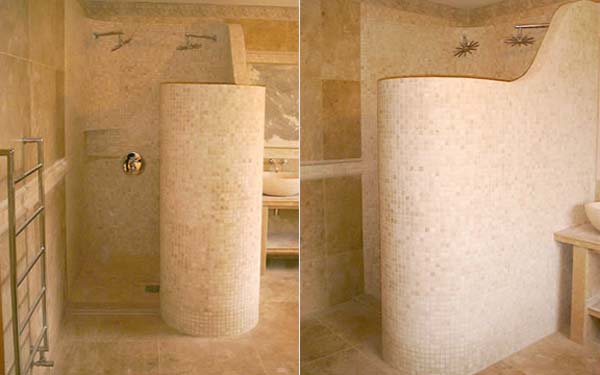 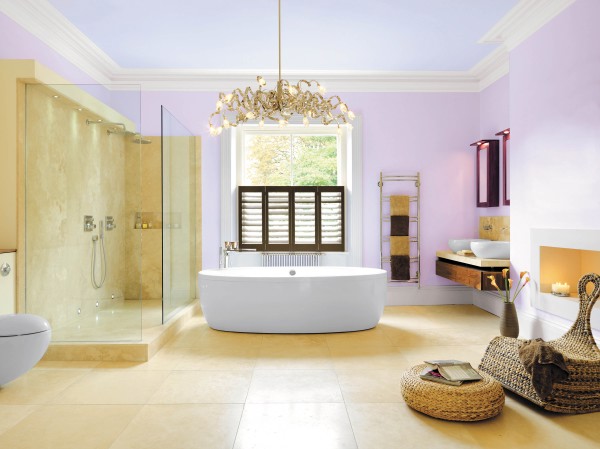 Roman showers or doorless showers are used mainly in wetrooms, meaning that the whole bathroom has an open plan, allowing endless design possibilities. No longer constrained by doors or curtains, roman showers often have built in pockets for beauty products or storage shelves and seats for a restful bathing experience. The water is collected in one single drain, extending the bathroom`s space and modifying the overall aspect. Proper waterproofing is a must when designing the roman showers, because the showers must be both functional and beautiful. Sub-tile waterproofing could be the solution in the case of the roman showers. 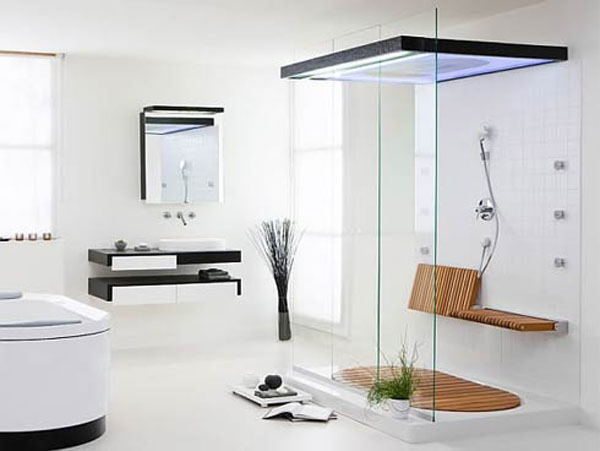 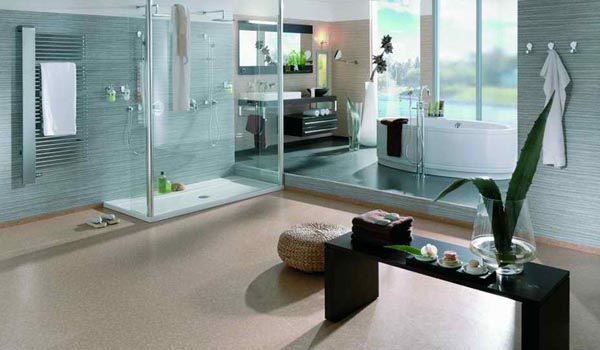 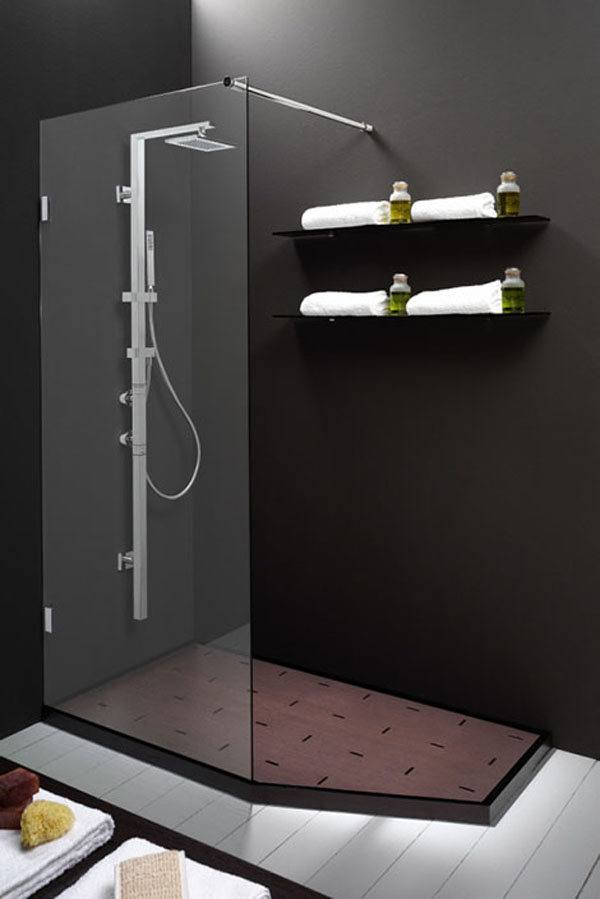 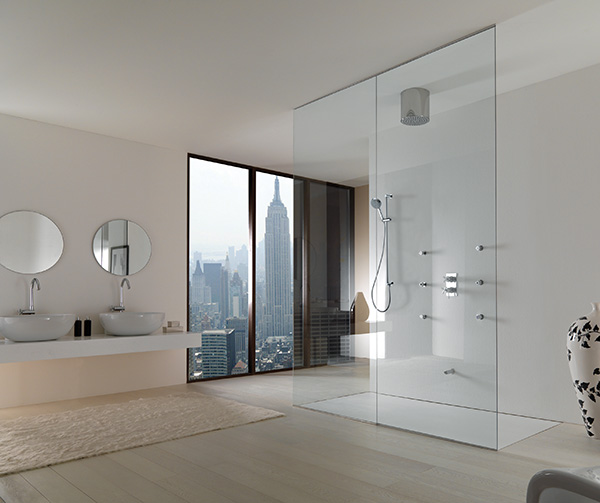 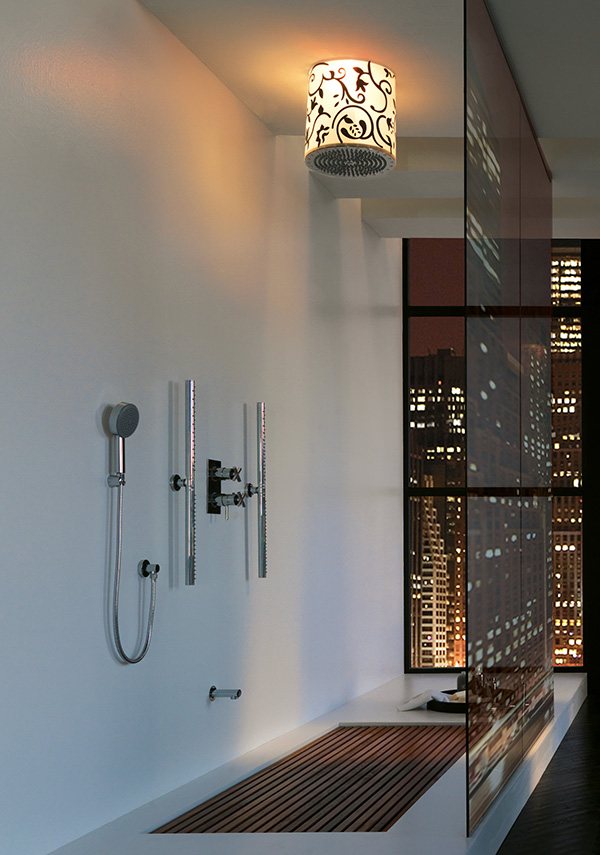 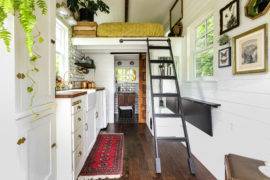