High Tech Elevators of the World

When we think of elevators, we generally think of the enclosed box that takes us from one floor to another. With the old-style Muzak “elevator music” calmly annoying the senses, we are usually glad to arrive at our destination.

We at Decoist have found some truly wonderful elevators throughout the world that are just jaw dropping in their design and engineering. Just sit back and enjoy these high tech elevators. Enjoy the ride!

Located within Pudong Park in Lujiazui, Shanghai, The Oriental Pearl is one of the world’s tallest television towers. The double-decker elevator can support around fifty people. 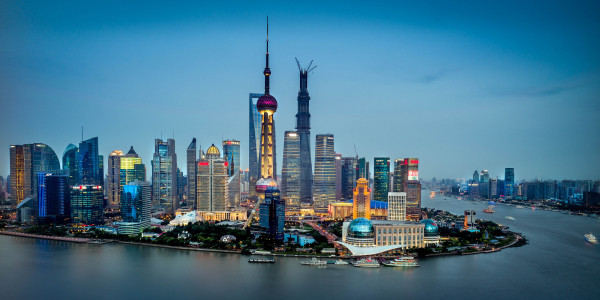 The elevator travels at a breathtaking 23 feet per second for a quarter of a mile. Acrophobia sufferers should skip this tourist attraction or at least look straight ahead as the floor is transparent. 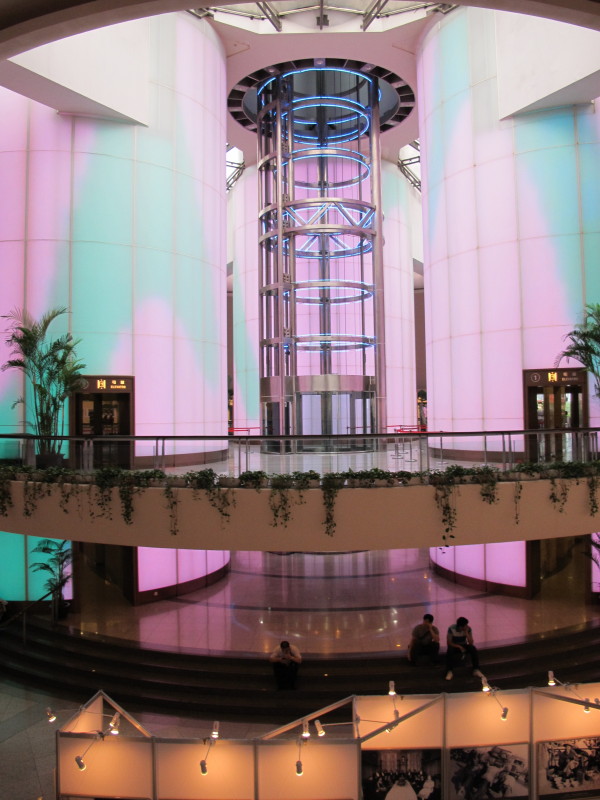 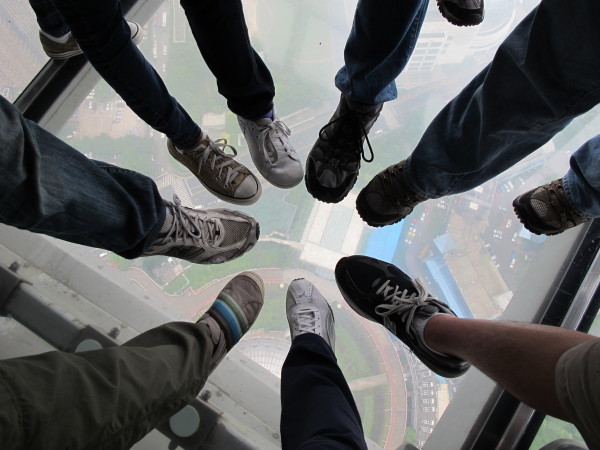 The SkyView in Stockholm is arguably one of the most unique high tech elevators in the world. It is attached to Globen, a spherical building. A beautiful 360 degree view as the elevator transverses over the building attracts over 150,000 passengers a year. 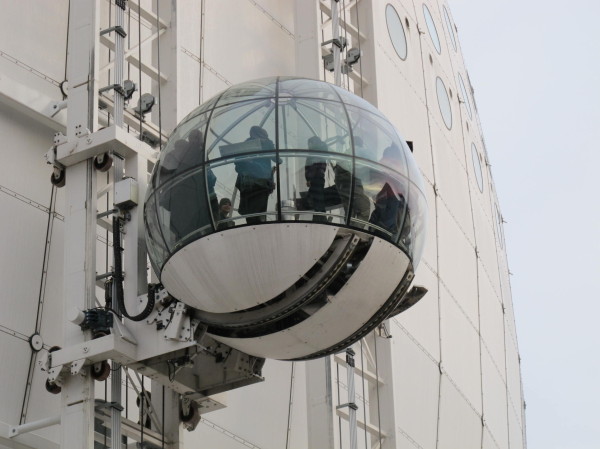 Opened in 2010, the engineering required to keep this elevator level as it travels over the Globen is mindboggling. Liftbyggarna AB, a Swedish engineering, designed this wonder. 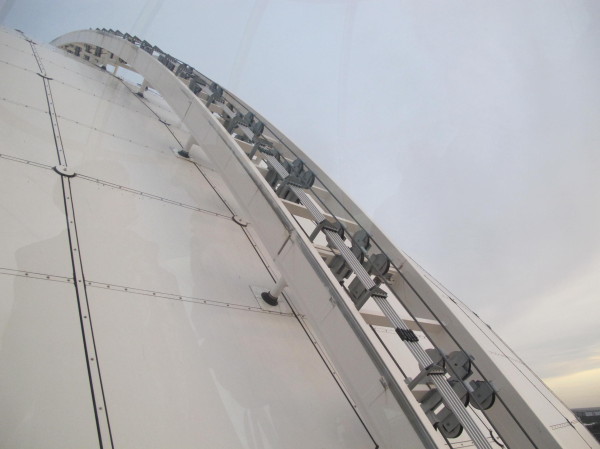 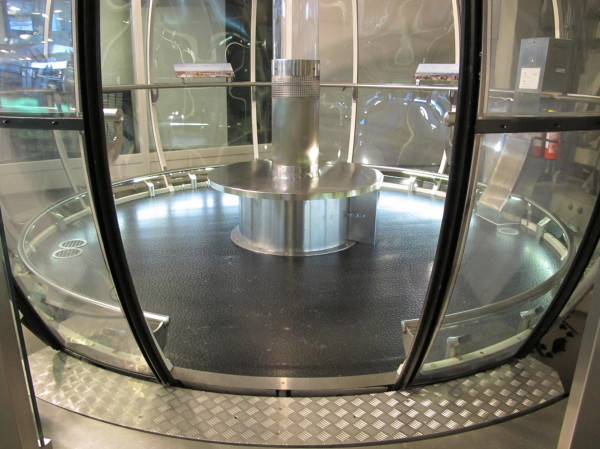 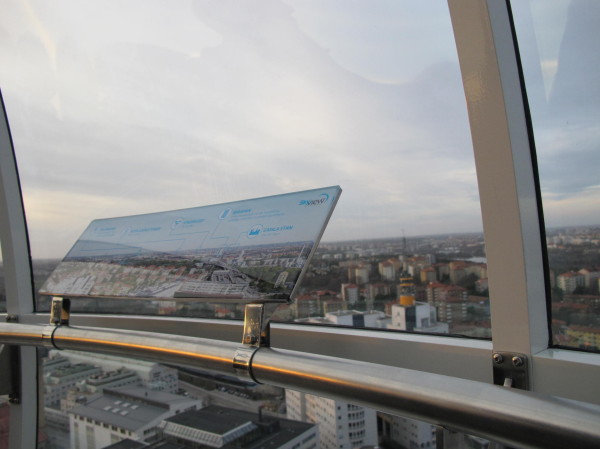 Pictures via Future of Transportation

If you are looking for a health care center in the Pacific Rim, you will probably look long and hard to find one with medical equipment that exceeds the high tech machines that are used by HealthConn. Naturally HealthConn has not skimped on their elevator design. 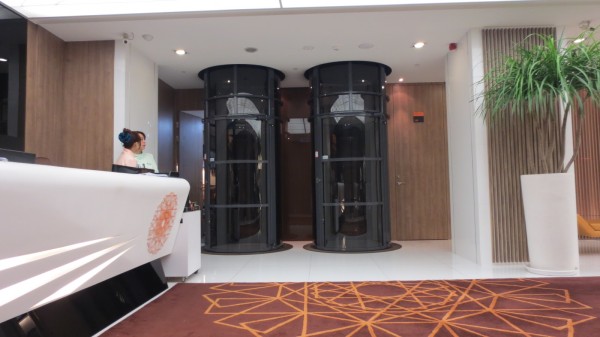 The pair of high tech elevators shown above whisk you in between floors in a flash.

Pics via Let’s Soar with the Eagles

How about taking an elevator to see some fish? We are not talking about going down into the ocean, but up. Just pay a visit to the Eadisson SAS hotel in Berlin, Germany. The Sea Life Center has as its center attraction the AquaDom. 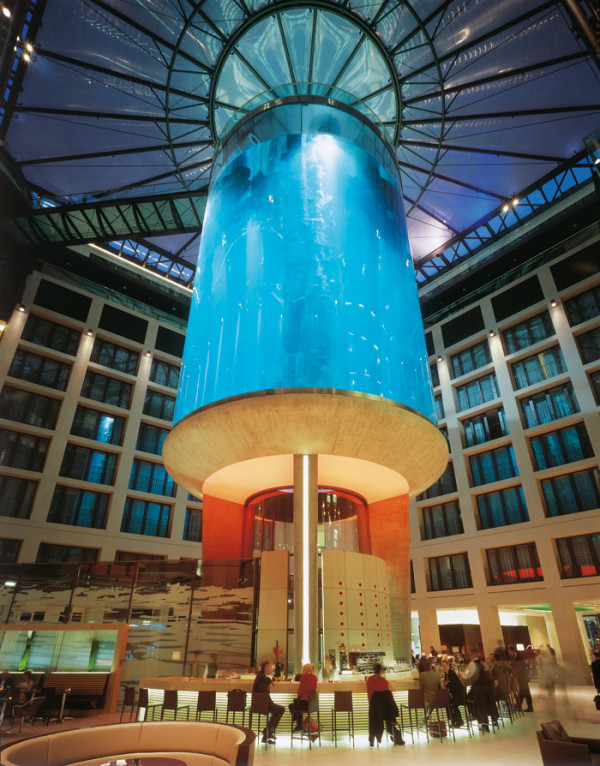 They have the world’s largest acrylic glass cylindrical aquarium. It is 82 feet tall and 36 feet in diameter. The 238,000 gallon tank is home to more than 2,600 fish.  Just hop into the tubular elevator and get up close and personal with the fish without getting wet. 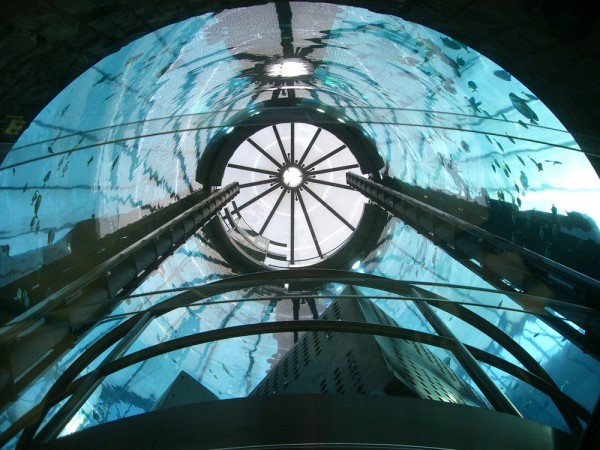 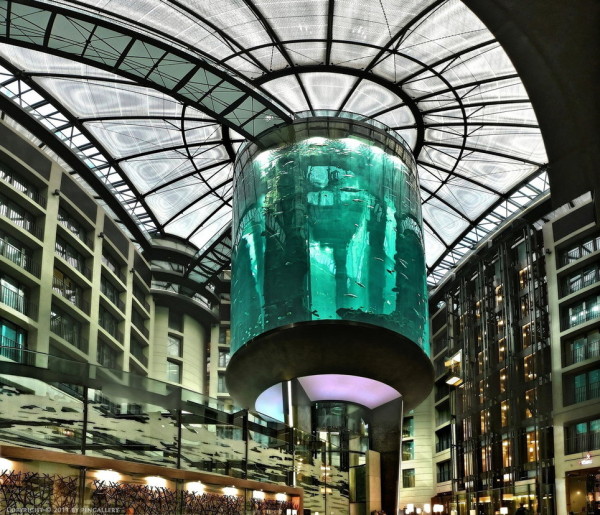 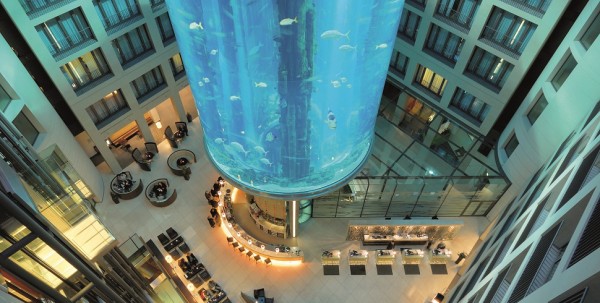 The Academy of Information Technology & Engineering in Stamford, Connecticut prepares students in high technology fields. The IT field is cutting edge and their elevator matches. Joseph Fuller, Executive VP of Fuller D’Angelo Architects and Planners and architect of AITE rides the high tech glass elevator with a student.

The Luxor Hotel in Las Vegas, Nevada has four inclined elevators made by Otis. There is one in each corner of the pyramid-shaped building.

The Burj Al Arab hotel in Dubai is a beautiful structure. The elevators just stand out to show the golden richness of the area. Check out these views.

via Circles of Excellence

The Hangzhou InterContinental Hotel is a structure where the rooms make up the vast majority of the sphere. Here a uniquely designed elevator inside the building takes its passengers to their rooms by five pod-shaped cars.

The Sheraton Hotel Downtown Nashville has some great glass cylindrical elevators.  Adorned with lights that look like an oversized version of a country music star’s makeup mirror, the floors are opaque with lighted dome endcaps.

Some multi-million dollar homes have spared no expense and have included one or more elevators for the convenience of their owners. Some are traditional and others are just wild. Here are some inspiring home elevators.

The Ying residence has two elevators. Custom Cabs won Elevator of the Year in 2010 for this project

“Roomless” elevator in China is positioned in between two rooms 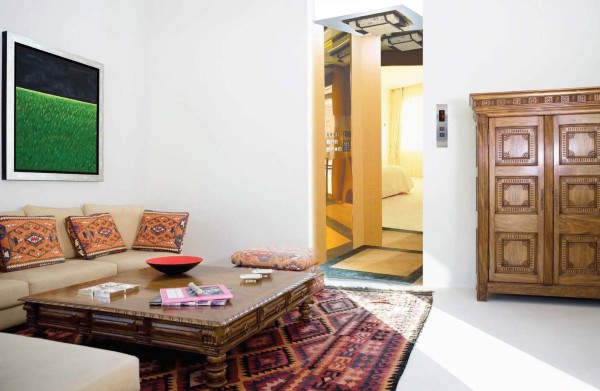 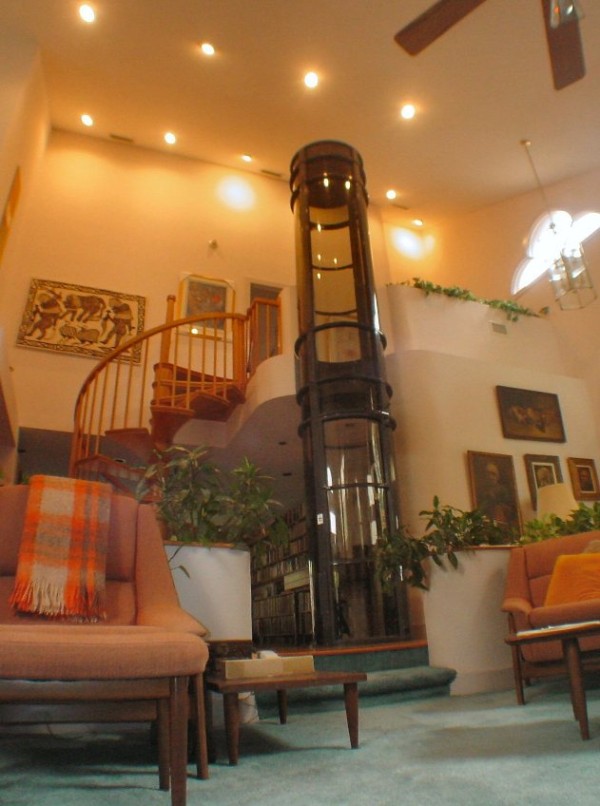 No expense was spared on the glass elevator at the Providence Biltmore Hotel. 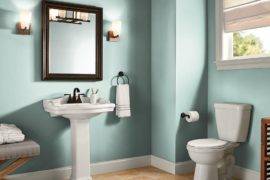 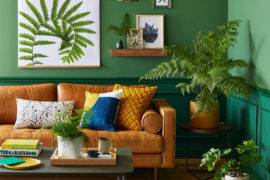 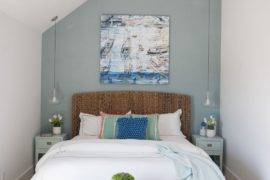 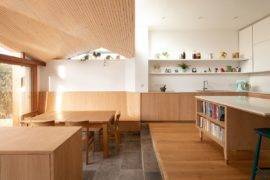 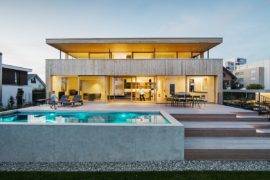 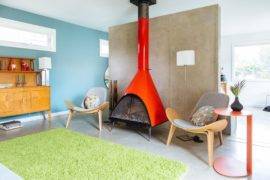 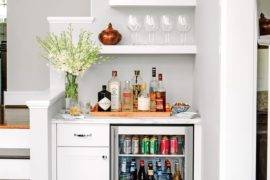 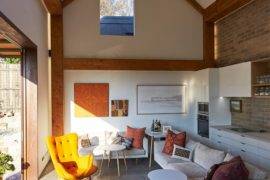 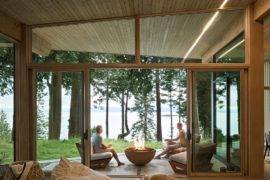