The Olympic Palace Hotel in Athens, has received a complete renovation recently as the designer duo, Fernando and Humberto Campana of Campana Brothers went about trying to give it a brand new look and image. It is understandable then that the invigorated and rejuvenated structures sports a bright and distinct neon sign that reads out ‘NEW’ as it pretty much signifies precisely what the hotel has to offer. The designers have tried to create a nostalgic ‘Greek’ atmosphere using various themes and have improvised on them in a modern fashion to ensure that the interiors feel chic and contemporary. 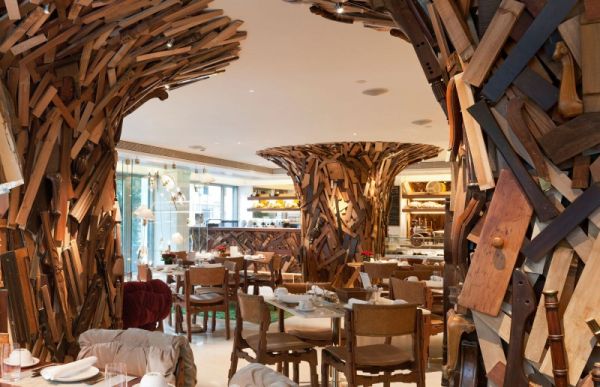 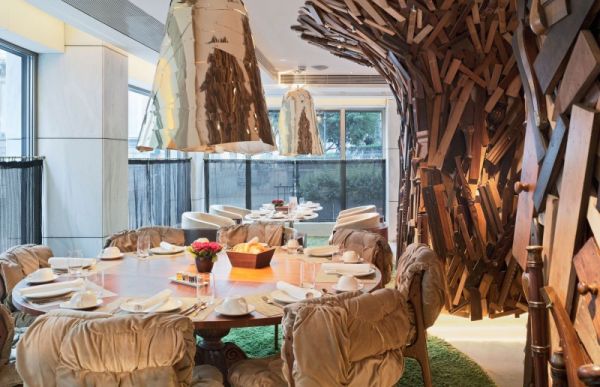 Everything from the furniture to the walls was redone as the interiors have been revamped to offer flowing spaces and plenty of ventilation. The 78 guest rooms in the hotel, along with the waiting area, the dining space and the lovely little patios have been crafted to mimic gorgeous art installations which both intrigue and inspire at the same time. The idea of having a uniquely Greek heritage with the design led to the choosing of three specific themes- the Karagiozis shadow puppet, beads against the evil eye, and postcards from the 50’s to the 80’s. 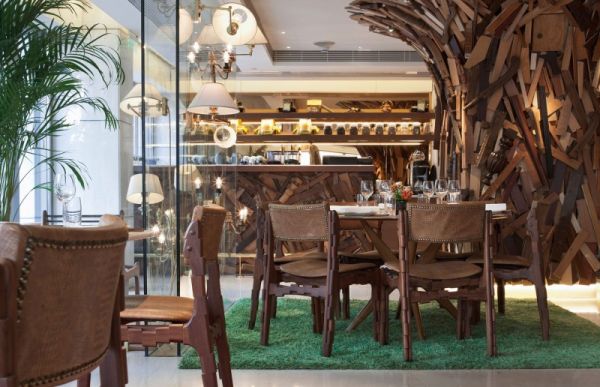 The Karagiozis theme incorporates the much loved character of Greek tradition with shadow figures carved into the walls and covered in golden hues, while the Evil Eye uses a modern version of the ancient bead that wards off evil spirits by incorporating brilliant backlit-LED lights that also double up as a sparkling starry nights. Then there is the Postcards theme from the 50s and the 80s that takes you back to an Athens from that era with retro tourism motifs being generously splattered around. 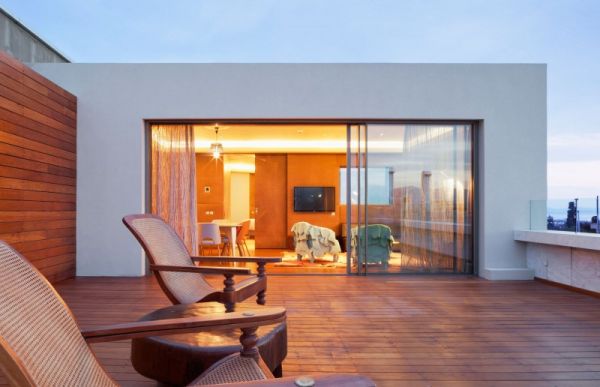 Stylish, elegant, sumptuous and studded with extravagance, hotel NEW is everything that you hope for when you land in Athens for a great holiday and fun time. Creativity at its playful best! [from: homedsgn] 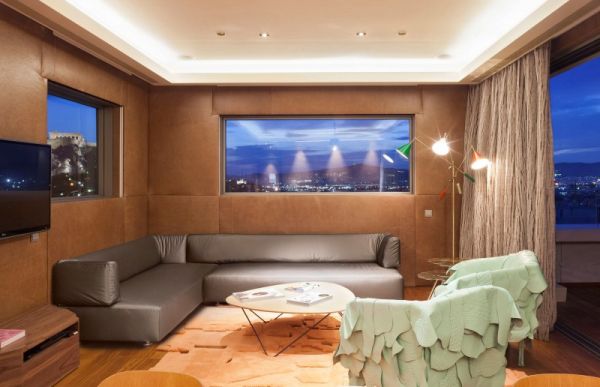 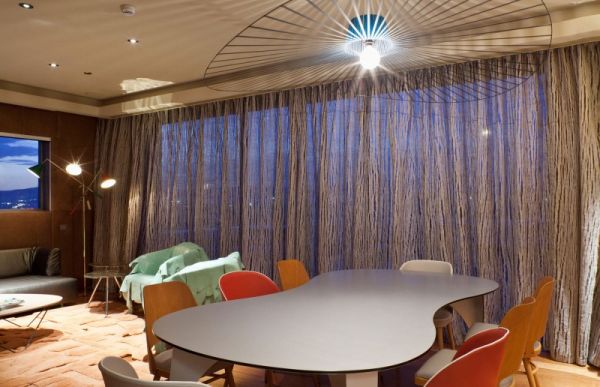 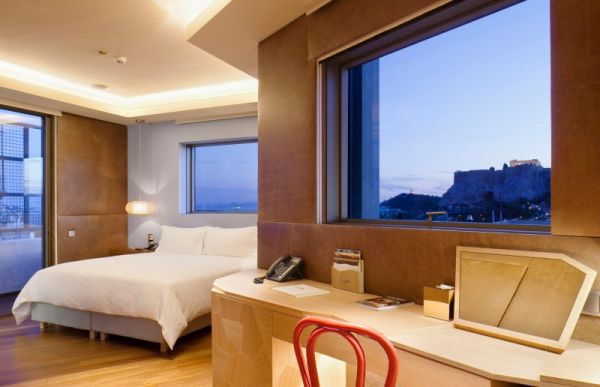 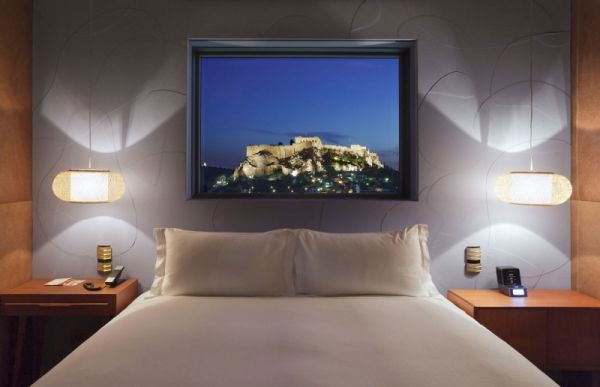 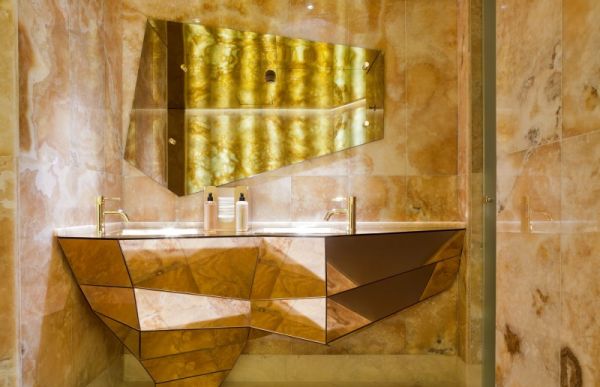 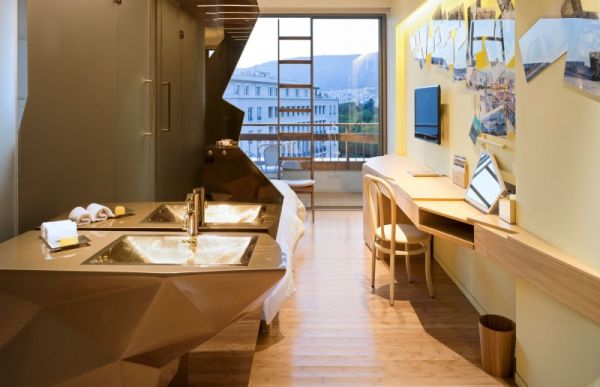 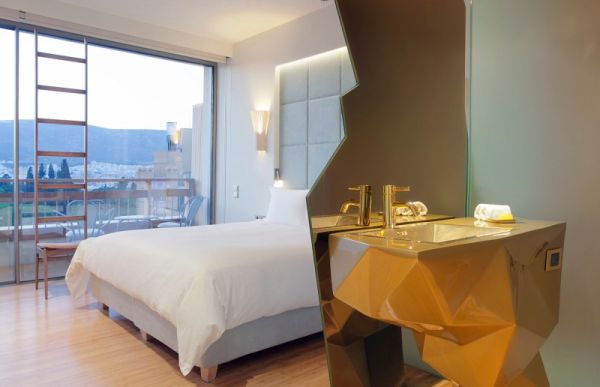 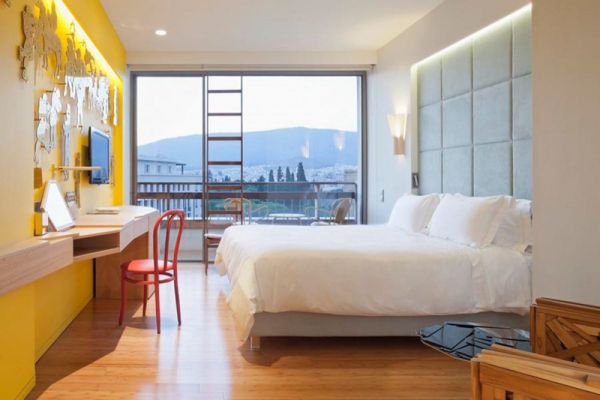 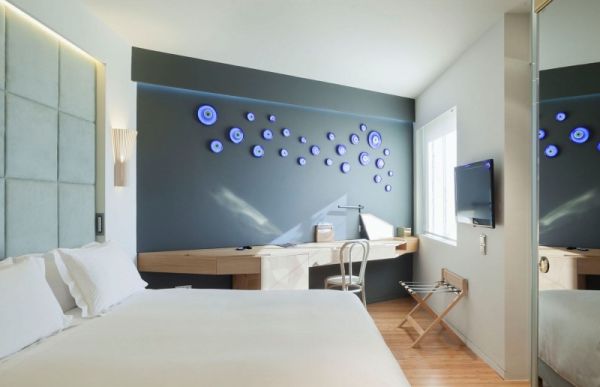 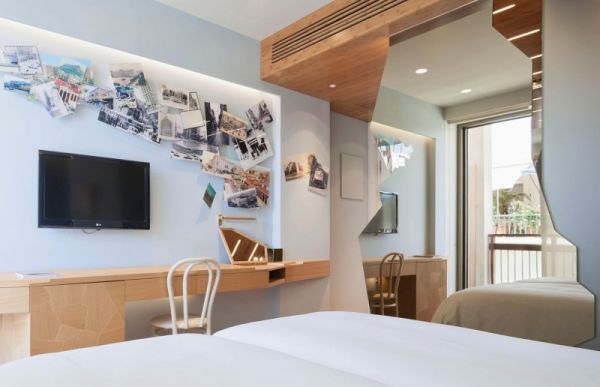 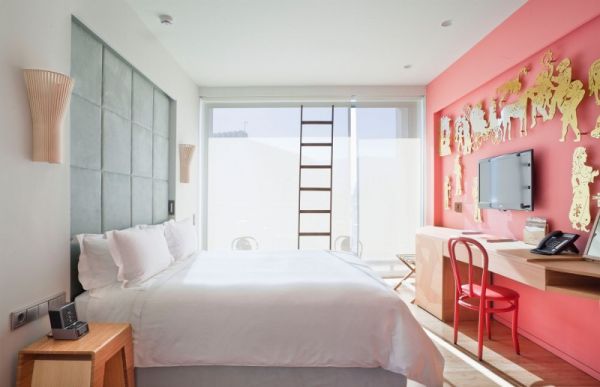 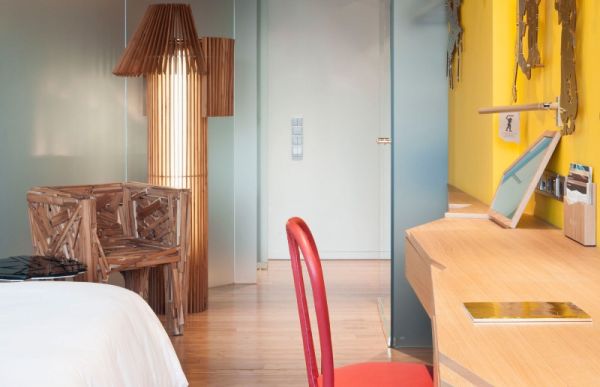 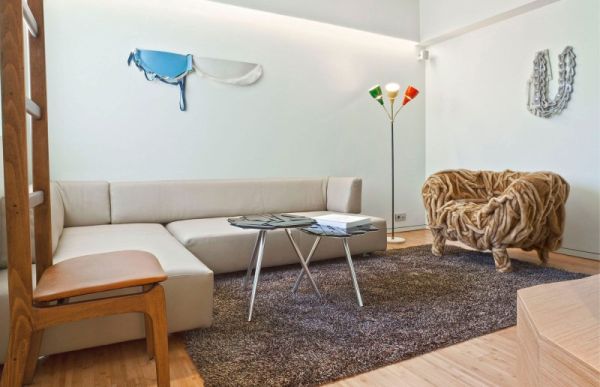 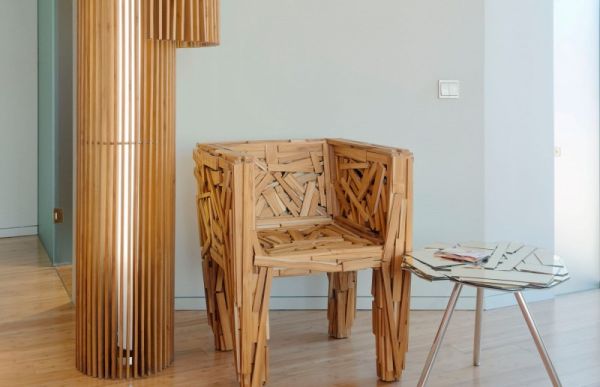 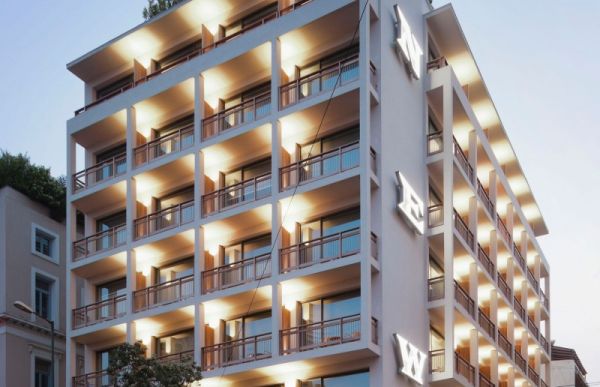