Accommodating the Past and Present

We all know Janus, the Roman God who has got two faces, one looking to the past and the other to the future. In Netherlands, we have a villa, a la Janus. Villa Rotonda is a residence designed by Dutch studio Bedaux de Brouwer Architecten and located in southern Netherlands, in the province of North Brabant. On the street side, the house appears to be a variation of the archetypal Dutch house, with a pitched slate roof and grey brick walls. On the garden side, the atmosphere changes. 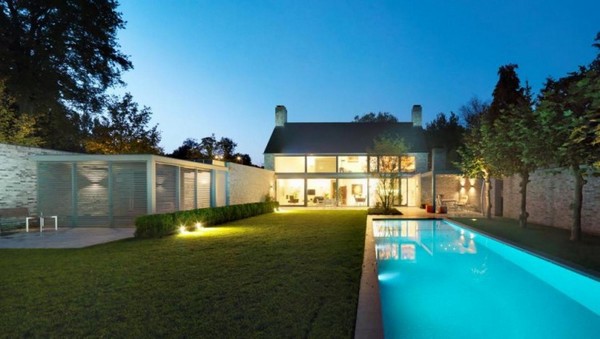 The southern side of Villa Rotonda looks out onto the deep garden. Here, the facade is almost transparent. Almost every room in the house faces the large garden. With the closed-off street-side façade guarding the rear of the house, it is possible to enjoy both utter privacy and light, open living. The two young architects have achieved an optimal combination of the two worlds — Janus-like, one looks back and the other looks forward — modern and traditional, thereby proving that they are worthy of following in the footsteps of their predecessors. Come and see for yourself this witty, creative and most of all, safe project. 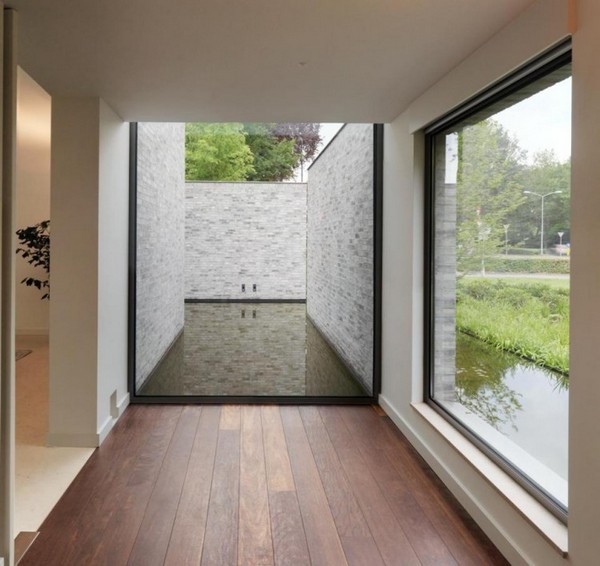 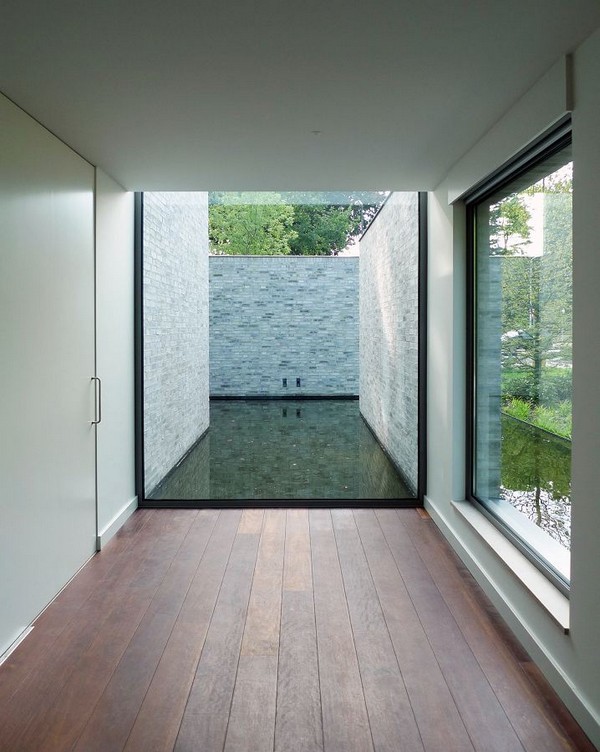 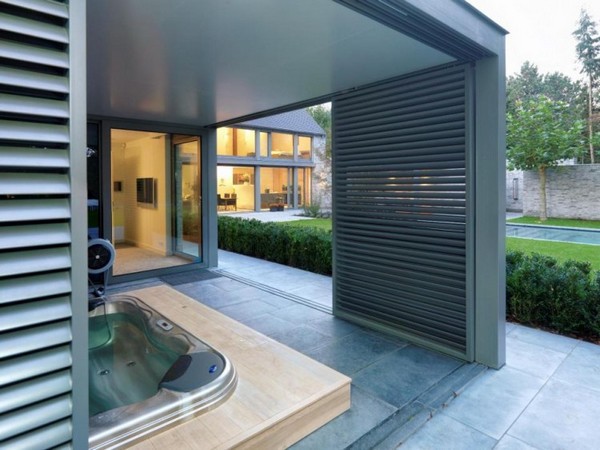 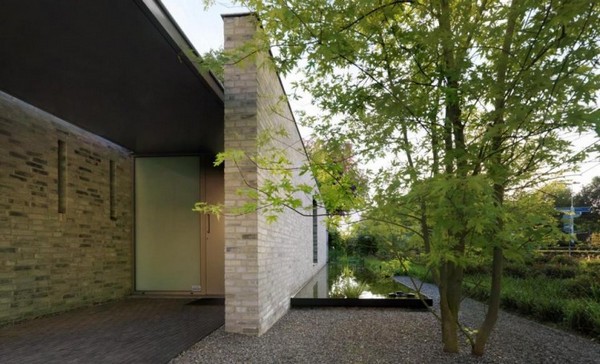 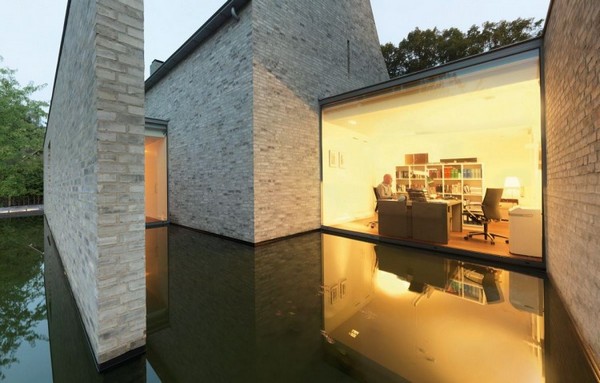 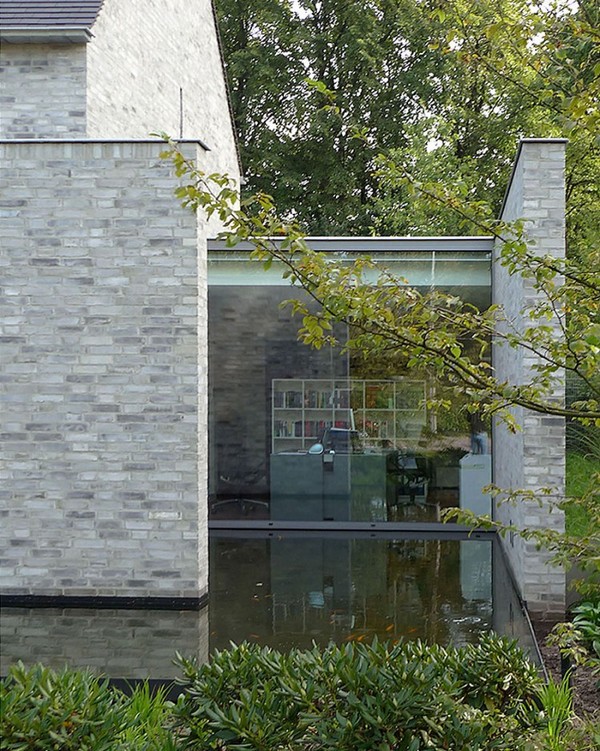 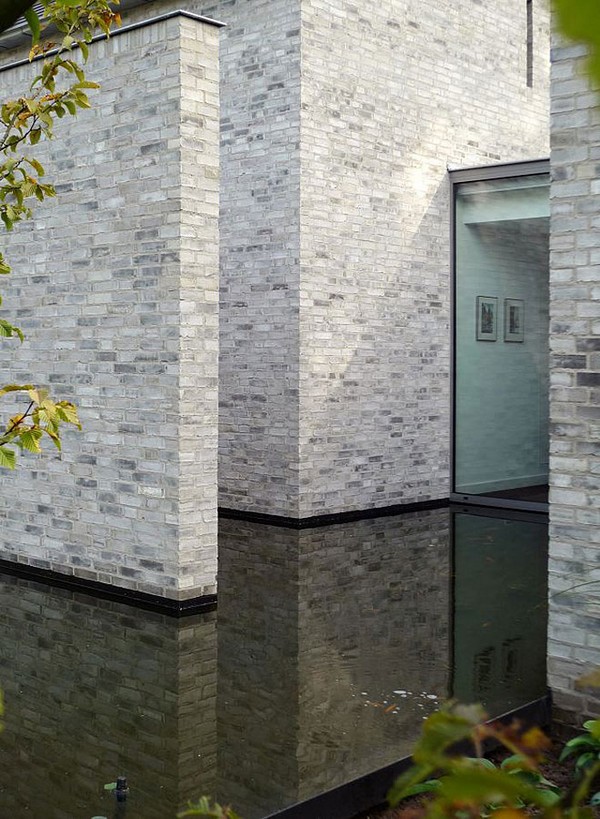 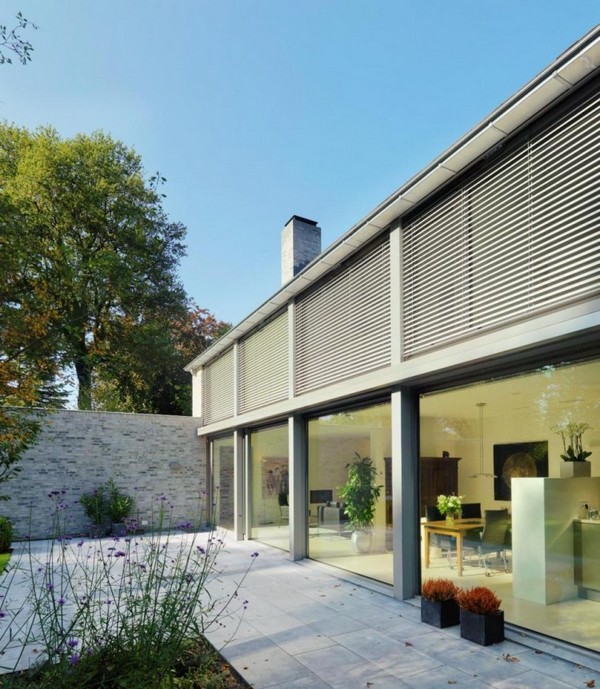 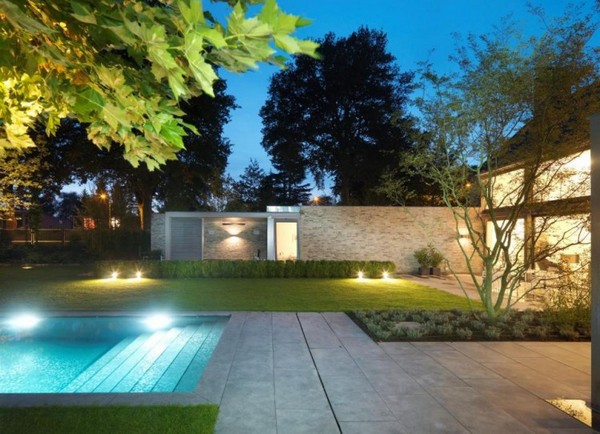 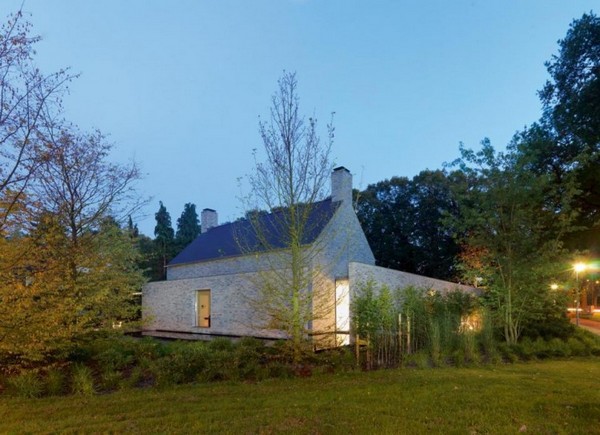 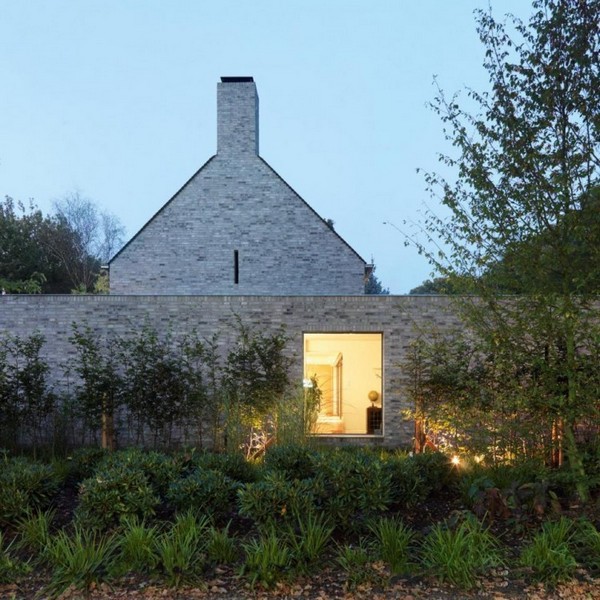 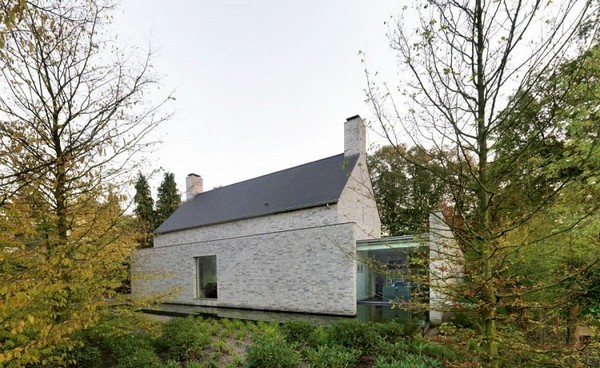 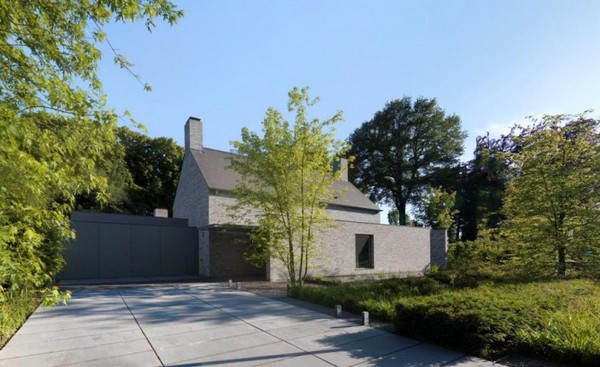 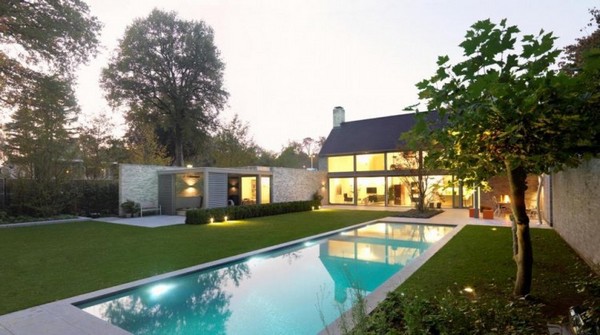 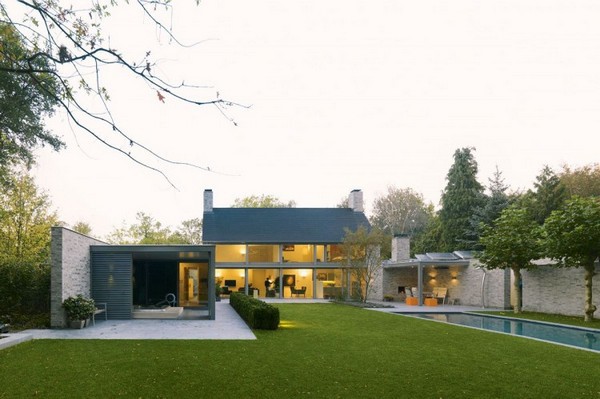 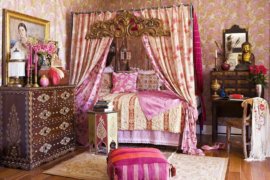 Style to Your Own Tune: Bohemian Bedrooms that Mesmerize and Soothe 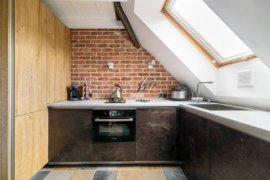 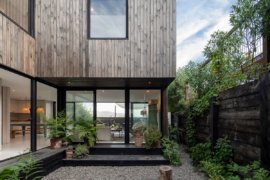 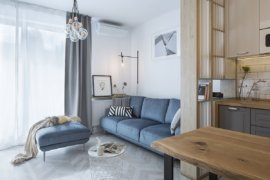 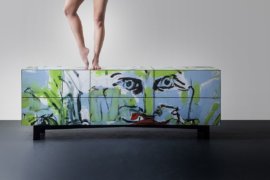 Colorful, Creative and a Touch Eccentric: Décor Finds that Make a Statement! 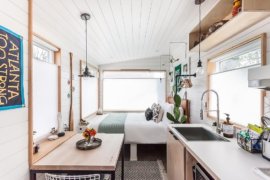 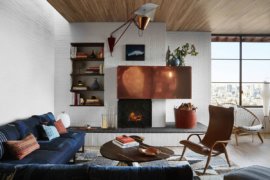 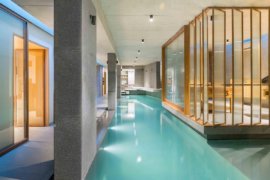 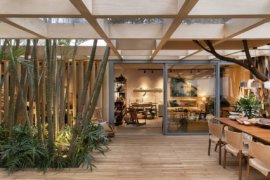