Respectful House Among Trees built depending on the surroundings

The House Among trees was created by Muñoz Arquitectos Asociados as a response to the natural display of vegetation on the property. Built on a regular rectangular field measuring 20 x 80 meter, the house had to comply with the clients’ requests: to build a home that respects the pre-existing site and undulates itself according to the vegetation.

The existing 52 trees of different types and sizes were considered the base of the construction – the architects had to find gaps in the greenery to erect the house instead of cutting down the trees that were in the way. Three locations were found on the property, but none was big enough to encompass all the necessary living spaces, so the architects decided to break the house into three separate volumes, interconnected by the luscious outside spaces.

The volume containing the garage, room service and laundry was placed near the access road, while the main volume – surrounded by the most beautiful trees – shelters the bedrooms, bathrooms, kitchen and dining area. The third part of the house is made up of the pool and a covered terrace, allowing the inhabitants and guests to relax and enjoy each other’s company. All volumes received a north-south orientation for better natural ventilation. Have you ever seen a home like this before? 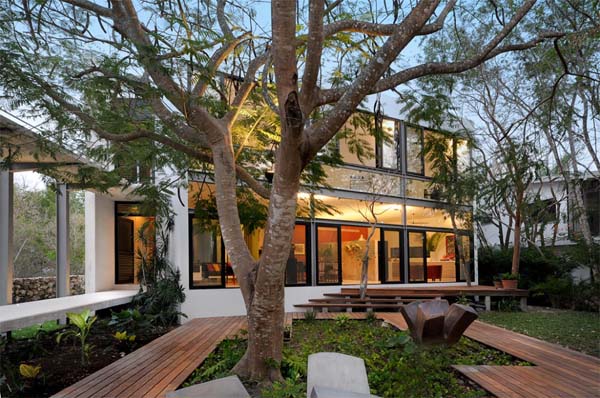 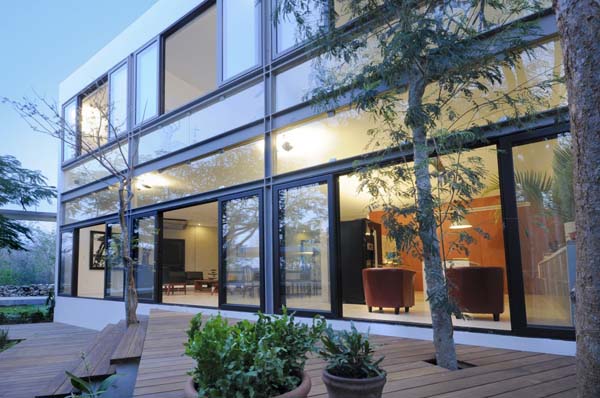 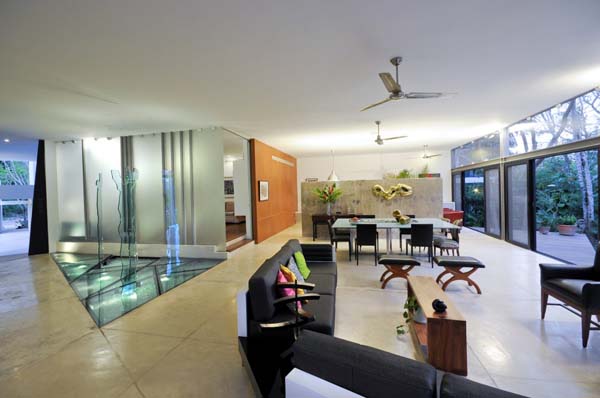 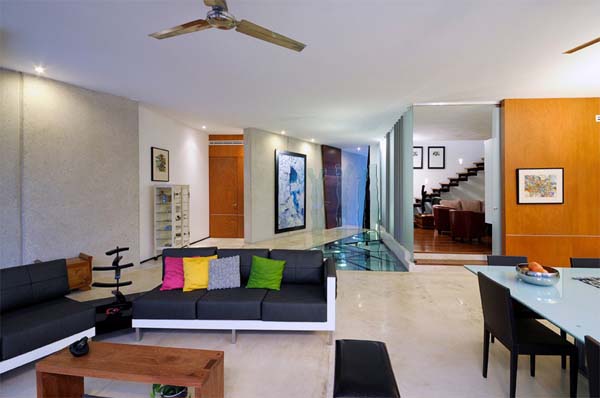 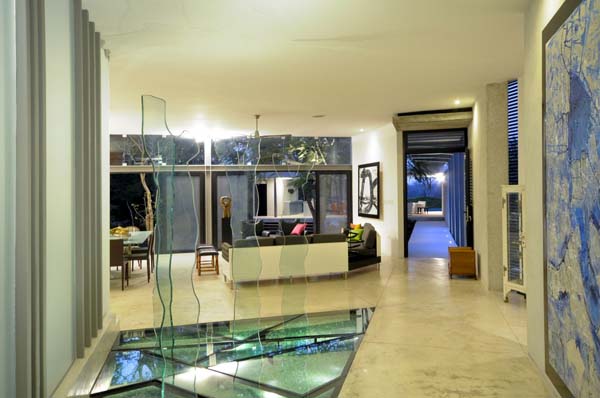 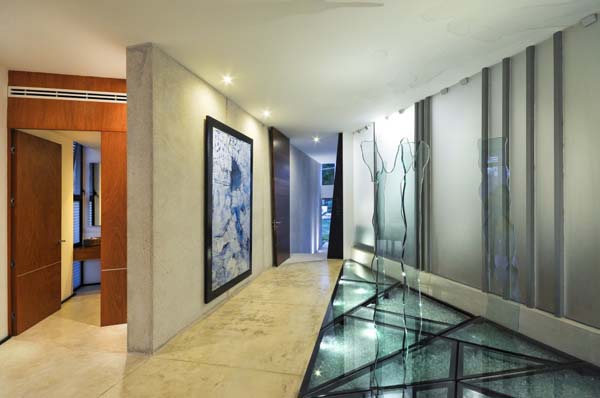 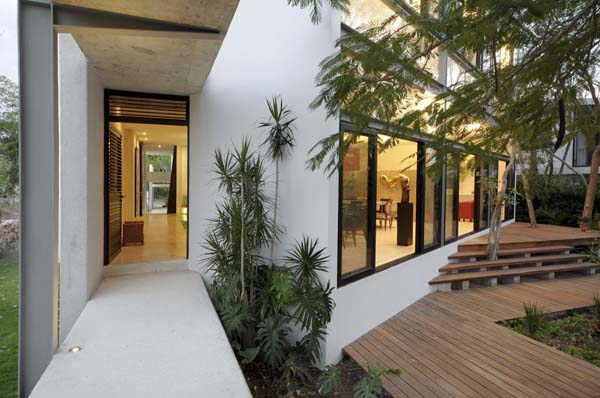 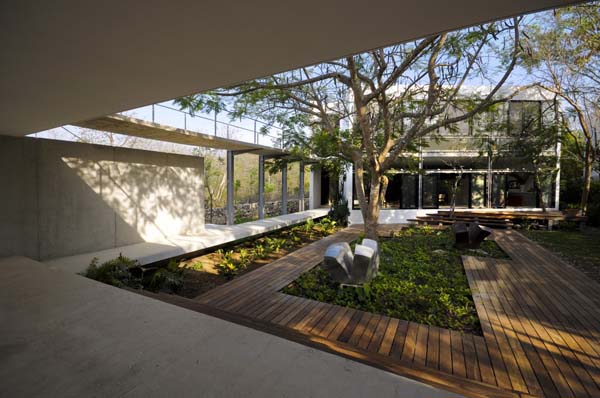 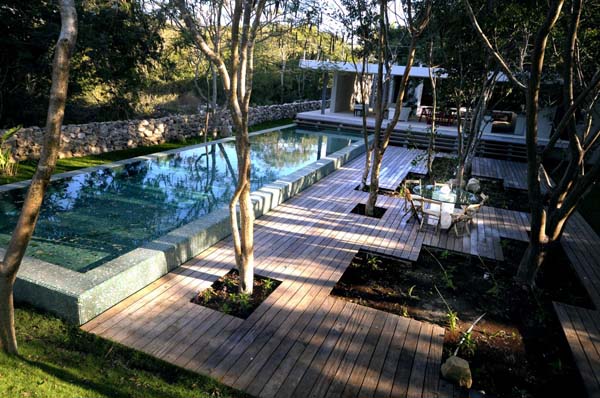 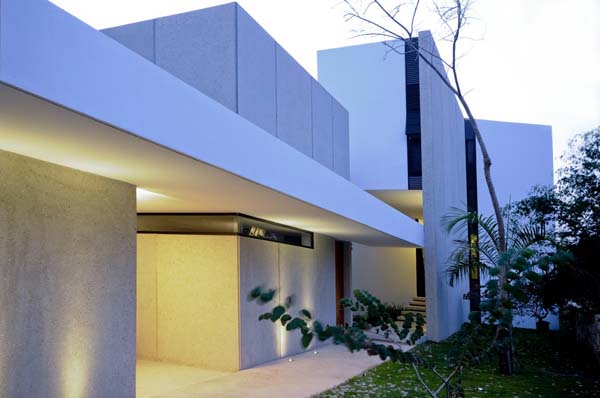